However,Singh said there was no information suggesting the Afghan Taliban joining terrorist activities in the valley.

Director General of Jammu and Kashmir Police Dilbag Singh on Monday said Pakistan is trying to revive the Al-Badr terrorist group after floating "The Resistance Front" (TRF) in the recent past as part of efforts to hide its continuous support to terrorism in the Union Territory.

However, he said there was no information suggesting the Afghan Taliban joining terrorist activities in the valley.

"Pakistan is trying to revive the Al-Badr terror outfit, which was decimated long back, over the past couple of months after forming the TRF, which we call the 'Terrorist Revival Front'. They are trying to give it (terrorism) an indigenous colour," the police chief told reporters here.

He said most of the people joining the TRF are from the LeT and JeM. 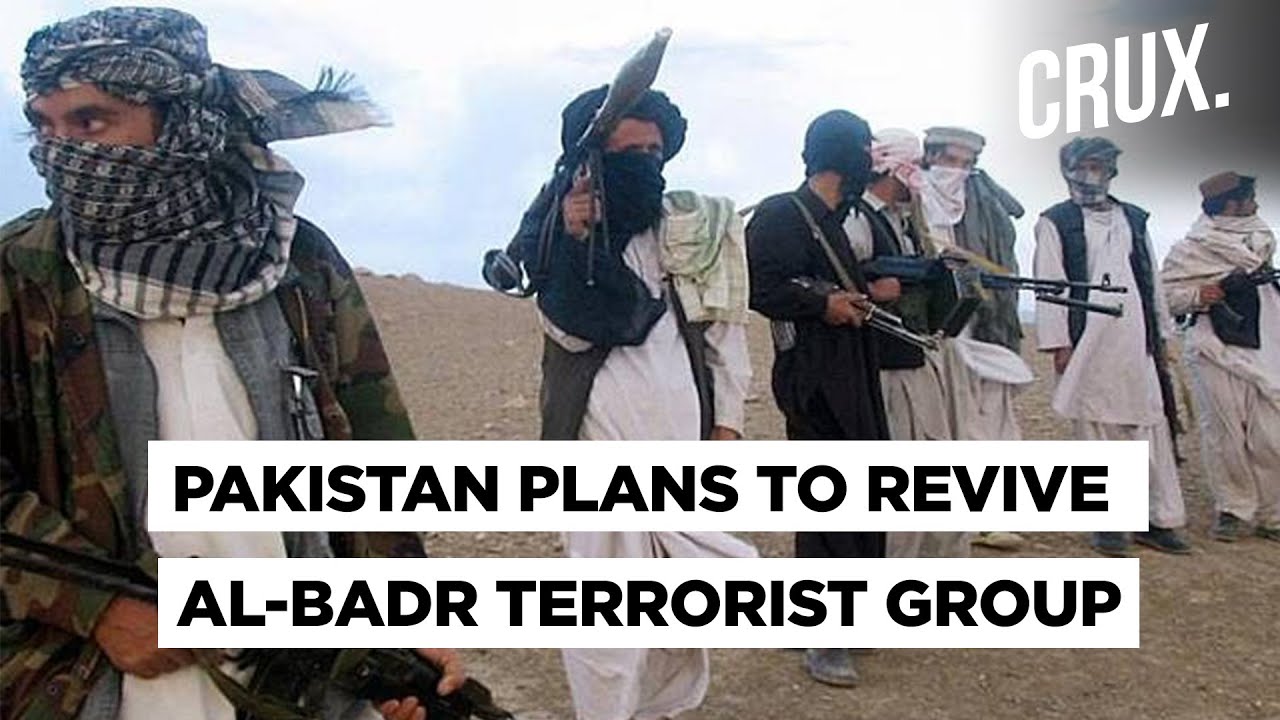 "The TRF terrorists who have been killed in the recent past have turned out to be members of LeT, JeM and Hizbul Mujahideen. We are alive to the conspiracies and attempts of revival are being taken care of," he said.

Singh said there is no doubt that Pakistan, its army and the ISI have been actively involved in terrorism in Jammu and Kashmir over the past three decades.

"They are financing and sponsoring terrorism in Jammu and Kashmir. They are running training centres, providing cover to terrorists to infiltrate after moving them to the launching pads along the Line of Control and International Border," Singh said.

He said the last two years (2018, 2019) were very successful as far as counter-terrorism operations were concerned as a large number of terrorists were eliminated.

"Pakistan is trying to consolidate the militant ranks and trying a new flavour to show that it is indigenous. It is trying to rope in more and more local youngsters. Luckily for us, our efforts and good rapport with the public have frustrated their designs," the DGP said, adding that the police and other security forces dealing with the situation after the abrogation of Article 370 on the Constitution in August last year were appreciated by the people of the Union Territory as there were no complaints of harassment.

He said youngsters were encouraged in positive activities and "we are happy with the public response as a very low number of youngsters joined terrorism this year, but those who joined were neutralised.... The youngsters in the valley are wise enough not to fall prey to Pakistan's machinations".

Terming as "unfortunate" the continuing attempts by Pakistan to push armed infiltrators into Jammu and Kashmir during the coronavirus pandemic, Singh said violence does not pay anywhere as it begets violence and love begets love.

"Leaving the path of violence is the best option available. We need to look after our people, who are going through tough times, rather than focussing on Pakistan sending militants. I think it will be better if the governments concerned pay attention to the people who are suffering because of COVID-19 and faced with livelihood issues. We need to make the lives of our people better, rather than destroying their lives," he said when asked what message he wanted to send to Pakistan.

Singh said the police are keeping an eye on terrorists entering Jammu and Kashmir after it came to light that terrorists headed for the valley were infected with the coronavirus.

"It is a cause of concern as the terrorists move from one place to another, take shelter and interact with people. We are keeping an eye to ensure that there is no transmission of the virus from terrorists," he said.

Lauding his force for its professionalism, dedication and commitment to serve the people during the COVID-19 crisis, the DGP said a number of policemen were infected with the virus but almost all of them have recovered from it.

"We have made preparations in advance, transformed training centres as quarantine facilities and provided masks and other equipment to the jawans and officers to meet the challenge. We are happy that they not only tackled the crisis, but maintained law and order and even kept up the tempo of counter-insurgency operations in great synergy with other security forces," he said.