Those Below Age of 60 Have Accounted for 46% of Covid-19 Deaths So Far, Says Health Ministry

Of the 21129 Covid-19 deaths registered in the country so far, those in the 15-60 years of age accounted for 46% or 9720 deaths, showed Union Health Ministry data shared on Thursday. Those in this age-group also account for 55% of the country’s population, the data also showed. As on Thursday, the country had 2.69 lakh active Covid-19 cases and 7.67 lakh cumulative cases since March. A total of 4.76 lakh people had recovered, the government’s data showed.

As per health ministry’s data, 53% of the Covid-19 deaths in the country or 11,198 people were aged 60 and above. Seen through the prism of their share in population, just 10% of the country’s population accounted for 53% of all Covid-19 deaths. The remaining 1% of deaths were accounted by those aged 14 or below and this category accounts for 35% of the population. 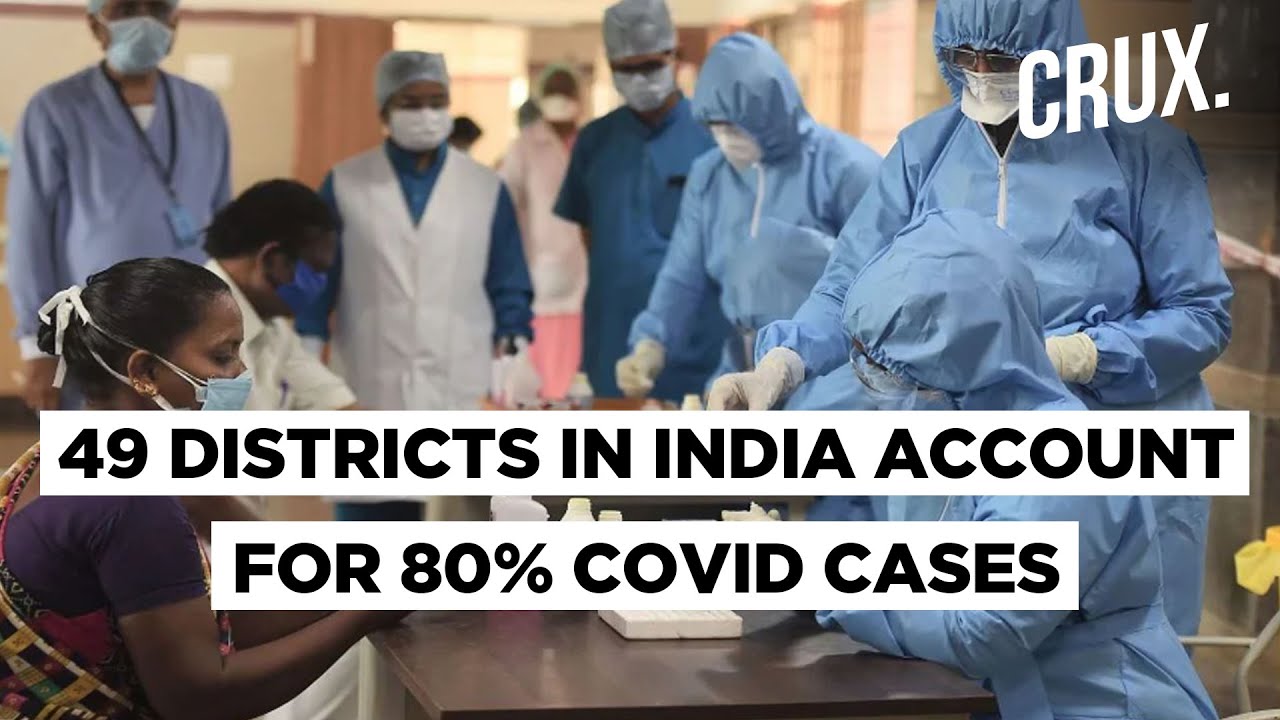 “In the 14-44 age category, only 15% deaths have been recorded. The data reflects that 25% of India’s population, which is aged 45 years or above, accounts for 85% of Covid-19 deaths,” said Rajesh Bhushan, Officer on Special Duty, Ministry of Health and Family Welfare.

The government’s data reflects that even as those aged 60 and above face the highest-risk of mortality due to Covid-19, those below 60 too face a formidable risk of death.

“Despite 1.3bn people, India has been able to manage Covid-19 relatively well. Our cases per million stand at 538, which are the lowest in the world and we have 15 deaths per million population,” Bhushan added.

Curiously, he added that the World Health Organization had not given out a standard definition of localized transmission or community transmission and had allowed member states to report on transmission stage after assessing local conditions.