This satellite photo provided by Planet Labs shows the Galwan Valley area in the Ladakh region near the Line of Actual Control between India and China on June 16, 2020. (Planet Labs via AP)

The killings mark the Indian Army’s worst losses since the 1999 Kargil war, and mark the most intense fighting between India and China since 1967.

Editor's Note: This report was first published on June 17, 2020. It has been updated on June 23 to rectify an error in the number of casualties and to include govt clarification and new information.

Furious hand-to-hand fighting raged across the Galwan river valley for over eight hours on Monday night, as People’s Liberation Army assault teams armed with iron rods as well as batons wrapped in barbed wire attacked troops of the 16 Bihar Regiment, a senior government official familiar with the debriefing of survivors at hospitals in Leh told News18.

The savage combat, with few parallels in the history of modern armies, claimed the lives of 20 Indian soldiers, including 16 Bihar’s commanding officer, Colonel Santosh Babu, many because of protracted exposure to sub-zero temperatures, the Indian Army said late on Tuesday.

The fighting at Galwan, News18 had first reported on June 16, began after troops under Colonel Babu’s command dismantled a Chinese tent sent up near a position code-named Patrol Point 14, close to the mouth of the Galwan river. The tent had been dismantled following a meeting between Lieutenant General Harinder Singh, who commands the Leh-based XIV Corps, and Major-General Lin Liu, the head of the Xinjiang military district.

Inside two days of the disengagement agreed to at the two Generals’ meeting in Chushul, though, the PLA set up a fresh tent at Patrol Point 14, inside the Indian Territory. Colonel Babu’s unit, government sources said, was ordered to ensure the tent was removed.

The PLA refused to vacate Point 14 — reneging on the June 6 agreement — leading to a melee in which the Chinese tent was burned down, the sources said.

The burning of the tent, the sources said, was followed by stone-pelting on Sunday, and then a massive Monday night attack on the 16 Bihar’s troops. 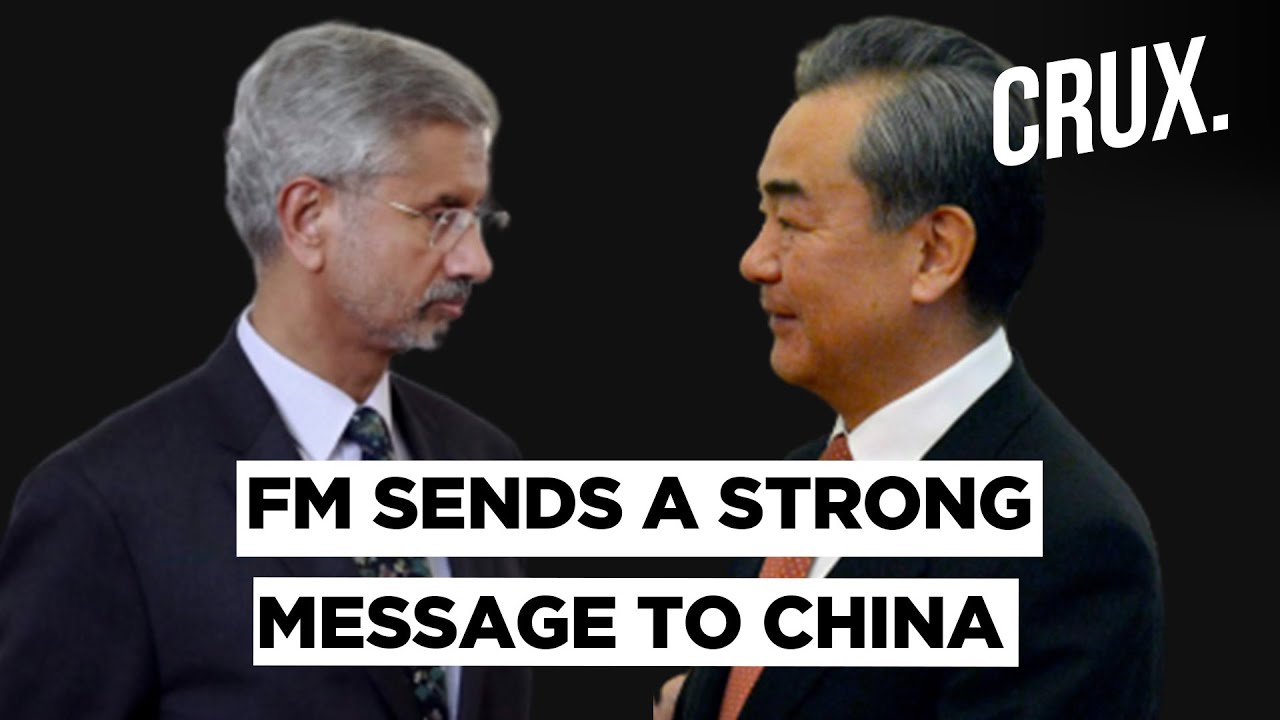 The killings mark the Indian Army’s worst losses since the 1999 Kargil war, and mark the most intense fighting between India and China since 1967, when 88 Indian soldiers and perhaps as many as 340 PLA troops were killed in the course of intense skirmishes near the Nathu La and Cho La passes, the gateways to the strategically-vital Chumbi valley.

The Indian Army has said it intercepted military communication suggesting over 40 PLA soldiers were either killed or injured in the fight. Subsequently, an American news website quoted intelligence inputs that at least 35 PLA soldiers died in the fight.

On June 17, while paying tributes to martyred Indian soldiers, Prime Minister Narendra Modi said “The country would be proud that our soldiers died fighting ('woh maarte-maarte mare hain').” This was interpreted as a confirmation that Indian soldiers had inflicted casualties on the other side.

Earlier, on May 5, Indian and Chinese troops, as well as border guards, had engaged in similar, brutal fighting near the Pangong Lake, south of the Galwan valley.

No explanation has been offered for why the PLA pitched a tent at Point 14 after agreeing to a withdrawal. In addition to a drawdown at Point 14, the June 6 agreement had mandated an end to a standoff unfolding at another location code-named Point 15, and a withdrawal of troops and armoured personnel carriers stationed at the third location, Point 17.

Experts believe the crisis unfolding along the LAC is driven by China’s concerns that India’s development of logistical infrastructure could lead it to occupy contested territories it has until now only been able to patrol.

In maps published in 1962, after the end of the China-India war that year, the PLA asserted it had established control of the entire Galwan valley. Lightly-armed Indian troops of the 5 Jat Regiment, whose supply lines had been choked for months, held out against an entire PLA battalion at one key post in Galwan, losing 32 of the 68 troops stationed there before running out of ammunition.

Following the war, though, the PLA pulled back from its 1962 line, allowing Indian troops to resume patrolling ground dozens of kilometres to the east of the 1962 line, reaching the positions that India claims to be the LAC.

In the 1980s, China launched major border-works programmes which led several areas claimed by India to lie on its side of the LAC — like the Finger 8 ridge in Pangong — to be physically held by the PLA.