The prime minister will interact with representatives of Varanasi's organisations on Thursday via video conference to discuss their experience and showcase their efforts.

Prime Minister Narendra Modi will on Thursday interact with representatives of Varanasi-based NGOs to discuss their efforts towards food distribution and other assistance rendered during the coronavirus-induced lockdown, the Prime Minister's Office has said. Modi represents Varanasi in Lok Sabha.

During the nationwide lockdown, the residents of Varanasi and members of social organisations, through their own efforts as well as by providing assistance to the district administration, ensured that food was timely available for everyone in need, a PMO statement said.

The prime minister will interact with representatives of such organisations on Thursday via video conference to discuss their experience and showcase their efforts.

During the lockdown, more than a hundred organisations in Varanasi distributed almost 20 lakh food packets and two lakh dry ration kits through the food cell of the district administration, as well as through individual efforts, the statement noted. 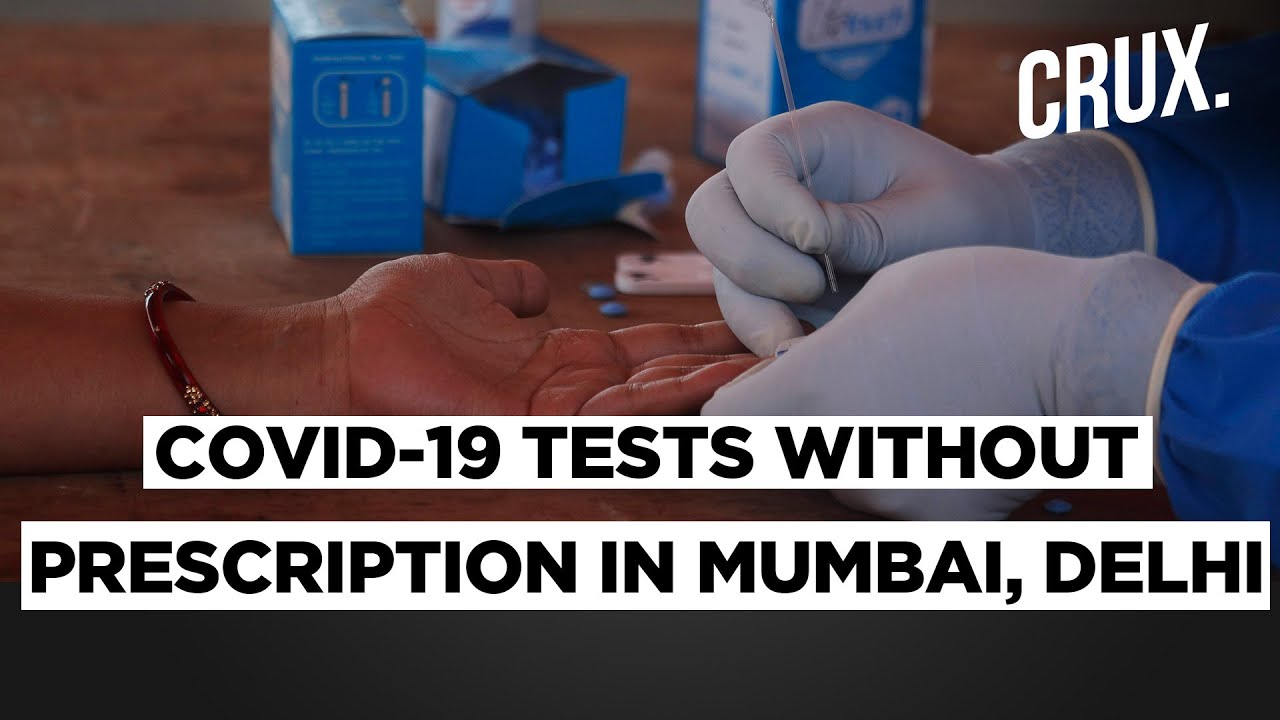 Apart from food distribution, these organisations were instrumental in distribution of masks, sanitisers and other items. They have been honoured as 'corona warriors' by the district administration.

These organisations serve in diverse fields including education, social, religious, health, hotels and social clubs, and other professional sectors, the statement said.
Tags: