News18» News»India»Lockdown Has Ended, But Virus Still There: PM Urges Citizens to Be Cautious During Festive Season
2-MIN READ

Lockdown Has Ended, But Virus Still There: PM Urges Citizens to Be Cautious During Festive Season

PM Narendra Modi during his address to the nation on Tuesday. (PTI)

Modi said the government is working round the clock to ensure that the vaccine, which several countries including India were developing on a war front, reaches every Indian.

With folded hands, Prime Minister Narendra Modi in his address to the nation on Tuesday urged citizens to not stop taking precautionary measures in the upcoming festive season.

“The lockdowns have gone but the coronavirus hasn't," he reminded people. Quoting from Kabir and Ramcharitmanas, Modi said not wearing masks or maintaining social distance will put the lives of everyone, including children and the elderly, in immense danger.

“In the past few days, we have seen photos and videos of people not wearing masks. Some people have clearly stopped taking precautions, this is not good for the country's fight against coronavirus,” he warned. “If you are being careless, if you step outside without putting on a mask, then you are putting in danger the lives of your family members, including children and elderly.” 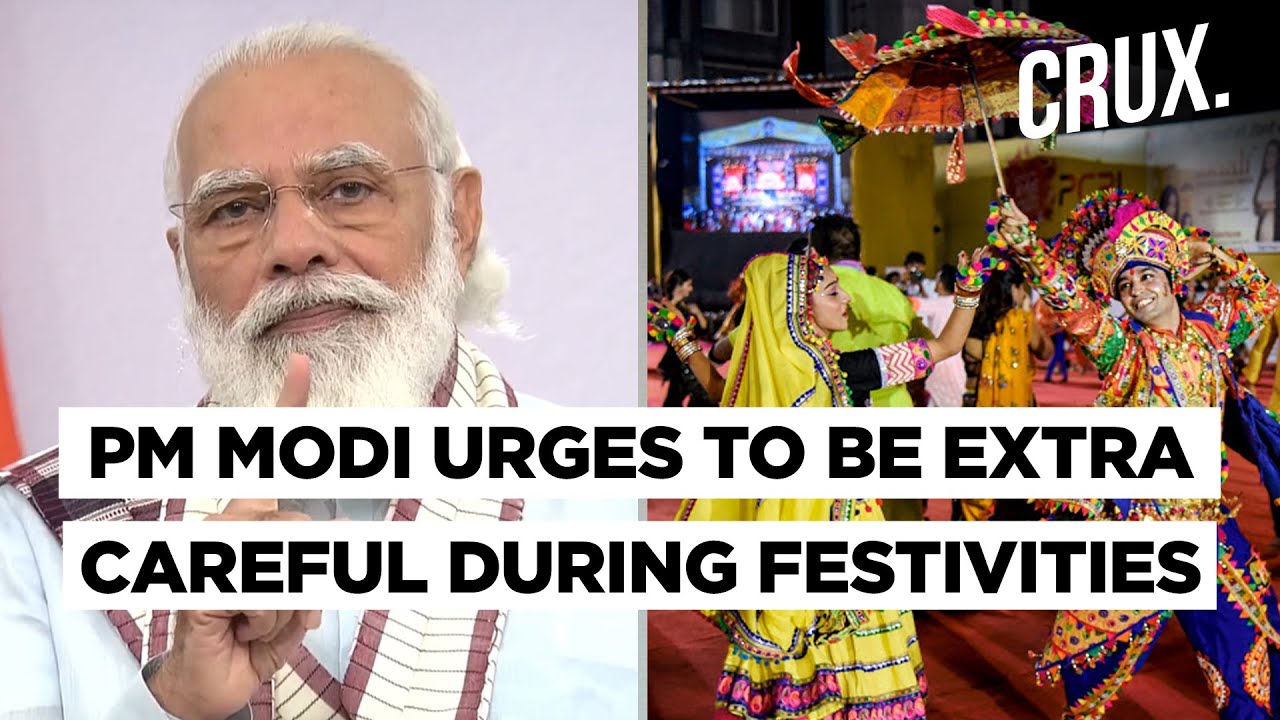 Modi said that India had “covered a long distance” in its fight against the pandemic -- coming from a situation when it had limited resources to fight Covid-19 to the current circumstances in which it had created 90 lakh beds for patients, over 12,000 testing centres and more than 2,000 labs, the cumulative testing from which was about to cross the 10 crore-mark.

“In this season, the lustre of festivals seems to be returning in the bazaars. India is in a stable position right now. With the effort of all Indians the situation has improved. We don't have to let it deteriorate,” Modi said, illustrating his point with examples of how much better India was performing in comparison to several developed nations.

Modi cited examples of the United States, Britian and a few other countries that were better equipped to fight the virus but where fatality rates and recovery rates are much worse than those recorded in India.

Modi also appealed to those active on social media to run awareness campaigns on precautionary measures people need to take during the festive season when India is likely to become susceptible and prone to further community outbreaks of the virus. “Think about these awareness campaigns as your service to the nation,” he said.