An Indian Army convoy moves along a highway leading to Ladakh, at Gagangeer in Kashmir's Ganderbal district. Reuters/File photo

The Indian and Chinese militaries on Monday held a second round of Lt General-level talks in an attempt to defuse the tensions between the two countries following the violent clashes in Galwan Valley that left 20 Indian Army personnel dead.

The Indian and Chinese armies have arrived at a "mutual consensus" to "disengage" from all friction points in eastern Ladakh, in a significant development that came in the midst of spiralling border tension following the killing of 20 Indian soldiers in a clash at Galwan Valley.

The decision to disengage the forces, locked in a bitter standoff for the last six weeks in eastern Ladakh, was taken at a nearly 11-hour meeting between senior Indian and Chinese commanders in Moldo on the Chinese side of the Line of Actual Control (LAC) on Monday, said the Indian Army in a statement.

The talks were held in a "cordial, positive and constructive atmosphere" and it was decided that modalities for disengagement from all areas in eastern Ladakh will be taken forward by both the sides.

"The Corps Commander level talks between India and China on June 22 were held at Moldo in a cordial, positive and constructive atmosphere. There was a mutual consensus to disengage. Modalities for disengagement from all friction areas in Eastern Ladakh were discussed and will be taken forward by both the sides," the army said.

A Chinese Foreign Ministry spokesperson in Beijing said the two sides had a "candid and in-depth exchange of views on the outstanding issues and agreed to take necessary measures to cool down the situation".

The Indian and Chinese militaries on Monday held a second round of Lt General-level talks in an attempt to defuse the tensions between the two countries following the violent clashes in Galwan even as the country's top army leadership carried out a detailed review of the situation in eastern Ladakh.

The meeting began at around 11:30 am at Moldo on the Chinese side of Chushul sector in eastern Ladakh and continued till night. The focus of the deliberations was on finalising modalities for disengagement of troops in eastern Ladakh, people familiar with the issue said. 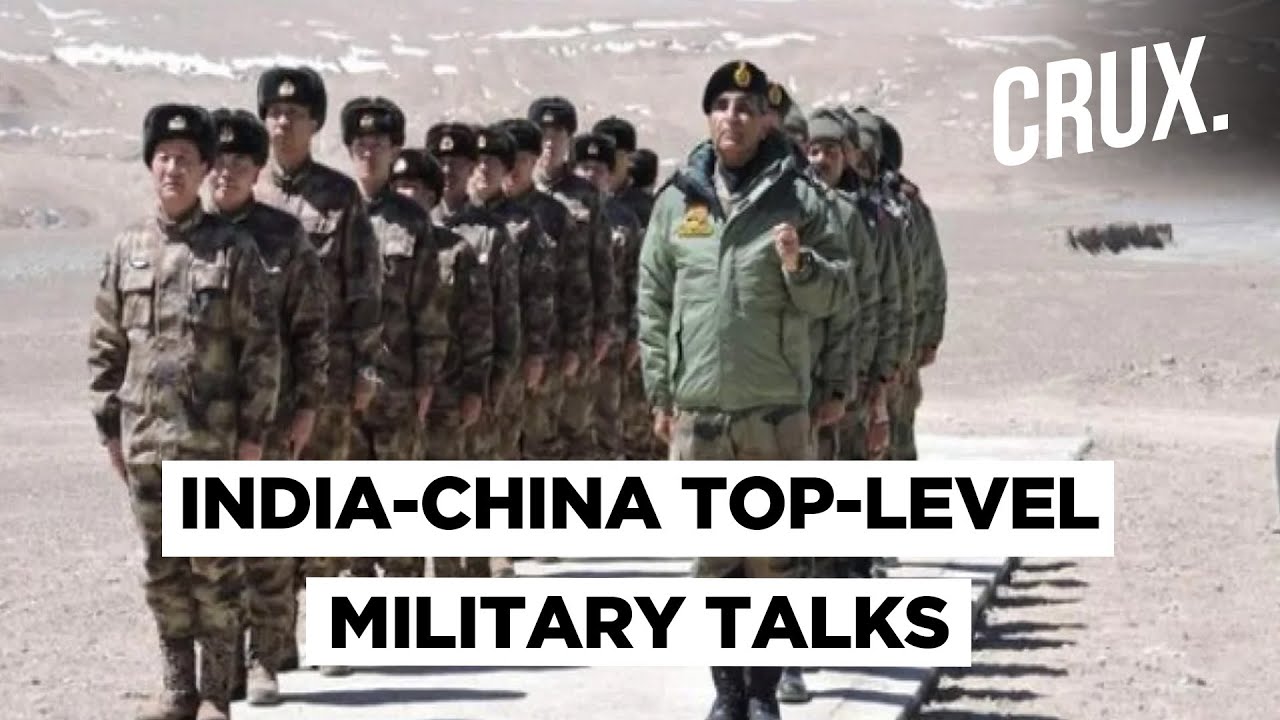 The first round of the Lt Gen talks was held on June 6 at the same venue during which both sides finalised an agreement to disengage gradually from all standoff points beginning with Galwan Valley. However, the situation along the border deteriorated following the violent clashes on June 15 as the two sides significantly bolstered their deployments in most areas along the 3,500-km de-facto border.

Amid the bilateral tensions, Army Chief Gen MM Naravane visited Ladakh on Tuesday and Wednesday to discuss with ground commanders the six-week standoff with Chinese military, army sources said. The Chief of the Army Staff also visited forward locations and interacted with troops on the ground.

The government has given "full freedom" to the armed forces, deployed along the 3,500-km de-facto border with China, to give a "befitting" response to any Chinese misadventure, government sources said after Defence Minister Rajnath Singh reviewed the situation in eastern Ladakh at a meeting with the top military brass on Sunday.

The Army has already sent thousands of additional troops to forward locations along the border in the last one week. The IAF has also moved a sizable number of its frontline Sukhoi 30 MKI, Jaguar, Mirage 2000 aircraft and Apache attack helicopters to several key air bases including Leh and Srinagar following the clashes.

The Indian delegation at the talks in Moldo was led by 14 Corps Commander Lt Gen Harinder Singh while the Chinese was headed by the Commander of the Tibet Military District.

Ahead of the meeting, sources said the Indian delegation would raise the Galwan Valley clashes, the most serious military confrontation between India and China in more than 50 years.
Tags: