The chief wildlife warden said putting crackers inside any eatable is definitely done with the intention to harm the animal and it will come within the definition of hunting or poaching.

More than a week after a pregnant wild elephant suffered a painful death in Kerala after consuming a fruit laced with explosives, the forest department took one person into custody for questioning and said the elephant may have eaten jaggery-coated crackers that farmers use to ward off wild boars and not a pineapple as believed till now.

Officials said the person being questioned works at the farmland where the elephant was last seen. The elephant had died in the Velliyar River in Palakkad district on May 27. The animal entered the river and stood in the water for hours after it consumed the cracker-filled fruit.

Principal chief conservator of forest and chief wildlife warden Surendra Kumar said the elephant being fed a pineapple filled with crackers is just one of the possibilities, which has not been ruled out. “We don't have evidence of that yet,” he told News18.

The cracker is believed to have exploded inside the elephant’s mouth when it chewed the fruit. Its jaw was found broken. The cruelty of the act has caused global outrage and led to the Kerala forest department launching an investigation. The central government has also ordered a probe into the incident. 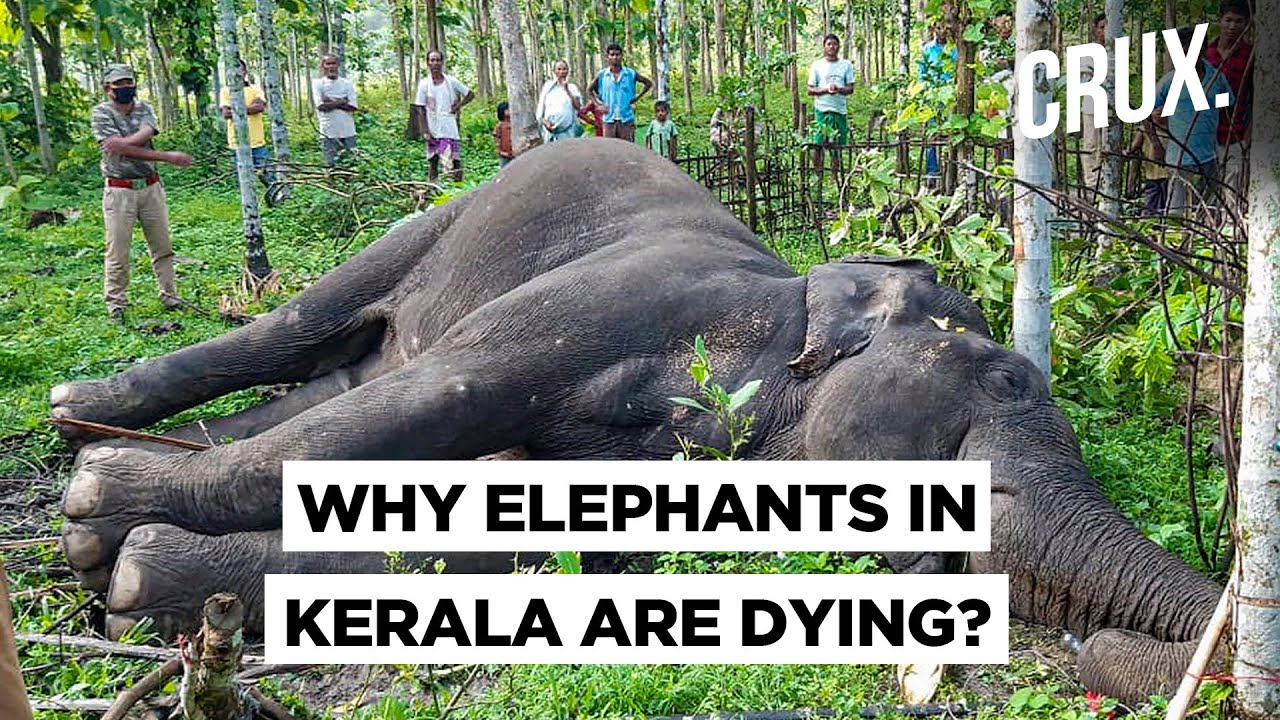 The chief wildlife warden said the initial post mortem report showed that the mouth of the elephant was injured in a blast. “Now what kind of blast… whether it was wrapped in pineapple, fruits or in any other way, it will come to our knowledge only after the full post mortem report comes,” he said.

The officer, however, said it was likely that it was a jaggery-coated cracker that farmers use illegally to ward off wild boars from their farms. “Sometimes, elephants stumble upon this object and she (the pregnant elephant) would have consumed this,” he said.

The officer said that this is illegal too and he was not trying to belittle the incident. “Putting crackers inside any eatable is definitely done with the intention to harm the animal and it will come within the definition of hunting or poaching,” he said, adding, “Of course it is a case of poaching and that is why the department has filed a case.”

He said a young female elephant had died in April in a similar manner in the forests in Kollam district. “There also final post mortem report is awaited but I suspect that such an explosion happened in her mouth because of crackers. Unfortunately, the elephant breathed her last in front of me,” he said.