Let Siddaramaiah come and have a look at the figures, our officials will give him all the documents. As the leader of the opposition, let him personally exami.

Karnataka Chief Minister B S Yediyurappa on Monday termed Leader of Opposition Siddaramaiah's allegations of misappropriation against his government in the purchase of COVID-19 equipment as unnecessary" and asked him to examine all the documents personally.

He said if there were any shortcomings, strict actionwill be taken against officials or whoever is involved. Let Siddaramaiah come and have a look at the figures,our officials will give him all the documents. As the leader of the opposition, let him personally examine everything,"Yediyurappa said.

Speaking to reporters after paying tributes to former Deputy Prime Minister Babu Jagjivan Ram on his death anniversary, he said, "we will rectify if there are any short comings and strict action will be taken against officials or whoever it is." "But, without having any documents unnecessarily Siddaramaiah has been making such allegations, I had not reacted so far. Since you asked I'm telling him, as the Leader of Opposition come and sit in Vidhana Soudha (statesecretariat), examine all the documents and give appropriate suggestions," the chief minister added. Siddaramaiah on Friday had alleged misappropriation on the part of the Karnataka government in purchase of equipmentfor COVID-19 treatment and demanded an inquiry into it.

Stating that prima facie it appeared that thegovernment has paid more than the market price, the former Chief Minister had said, "the government has spent about Rs3,000 crore. Of this, there are irregularities to the tune of Rs 2,200 crore in the procurement of COVID-19 equipment." Stating that his government was taking all the precautionary measures to control the spread of COVID-19 inBengaluru, Yediyurappa said "we have already arranged for more than 450 ambulances, there is no need to worry." "We have to live with this pandemic, so if the citizens of Bengaluru maintain social distance and cooperatewith the government we can control the spread, there is no other way. 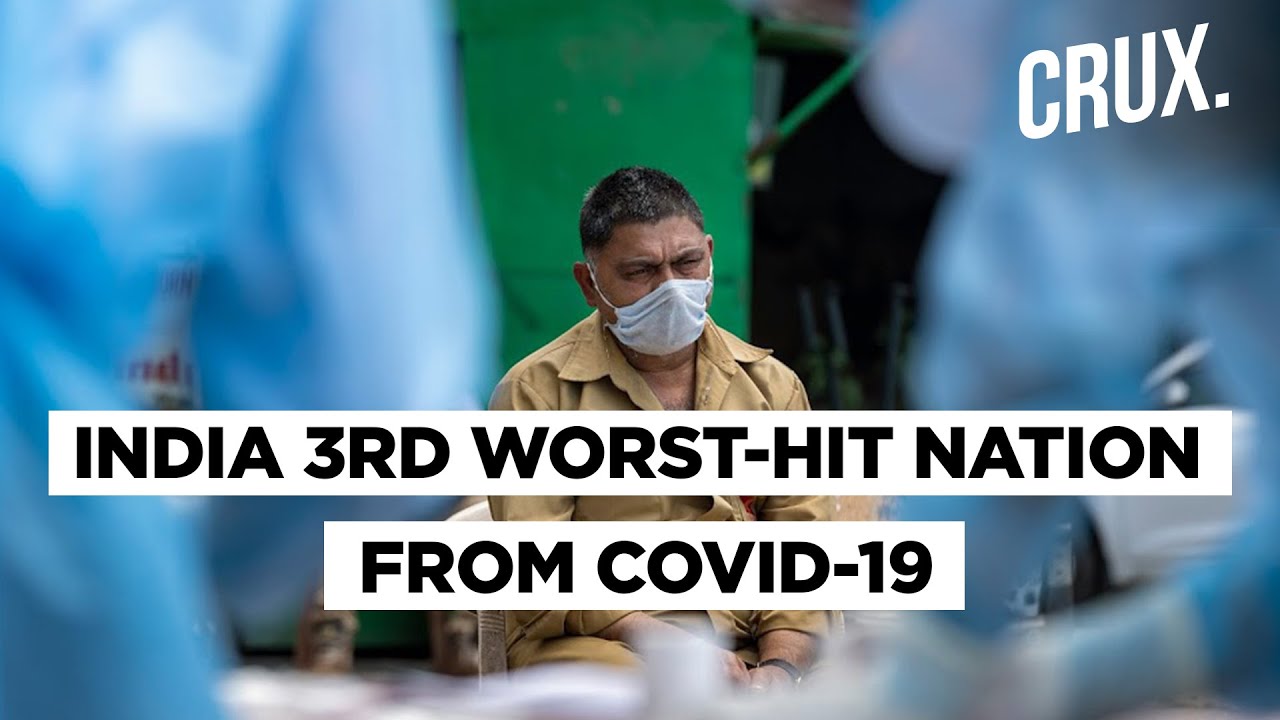 Prime Minister Narendra Modi has also said the samething," he added. Appealing to the people to cooperate with thegovernment by maintaining caution in the backdrop of a spike in the number of cases in the city, the Chief Minister said,"your life is important, we are taking all measures like arranging for beds at the hospitals among others.

We will see to it that there is no shortage of anything. As of July 5 evening, cumulatively 23,474 COVID-19positive cases have been confirmed in the state, which includes 372 deaths and 9,847 discharges. Of these 9,580 cases are from Bengaluru Urban. A whopping 1,235 of the 1,925 fresh cases reported on Sunday were from the state capital.