Questions Arise Over Use of Plasma Therapy, Banks After ICMR Study Says Procedure Not Beneficial

Delhi and Maharashtra have set up plasma banks in the state and along with these states the therapy has been in used on moderately-ill patients in Haryana as well.

Nearly five months after trials began to study convalescent plasma (CP) therapy, an Indian Council of Medical Research (ICMR)-funded study has shown that the treatment was neither beneficial in reducing mortality in Covid-19 patients nor in preventing progression to severe disease.

The results of the multi-centric study, whose pre-print was published in Medrxiv, have given teeth to the criticism against the push for CP therapy by private hospitals as well as some state governments.

Delhi and Maharashtra have set up plasma banks in the state and along with these states the therapy has been in used on moderately-ill patients in Haryana as well. Initially, doctors prescribed the therapy and got it approved on compassionate grounds. 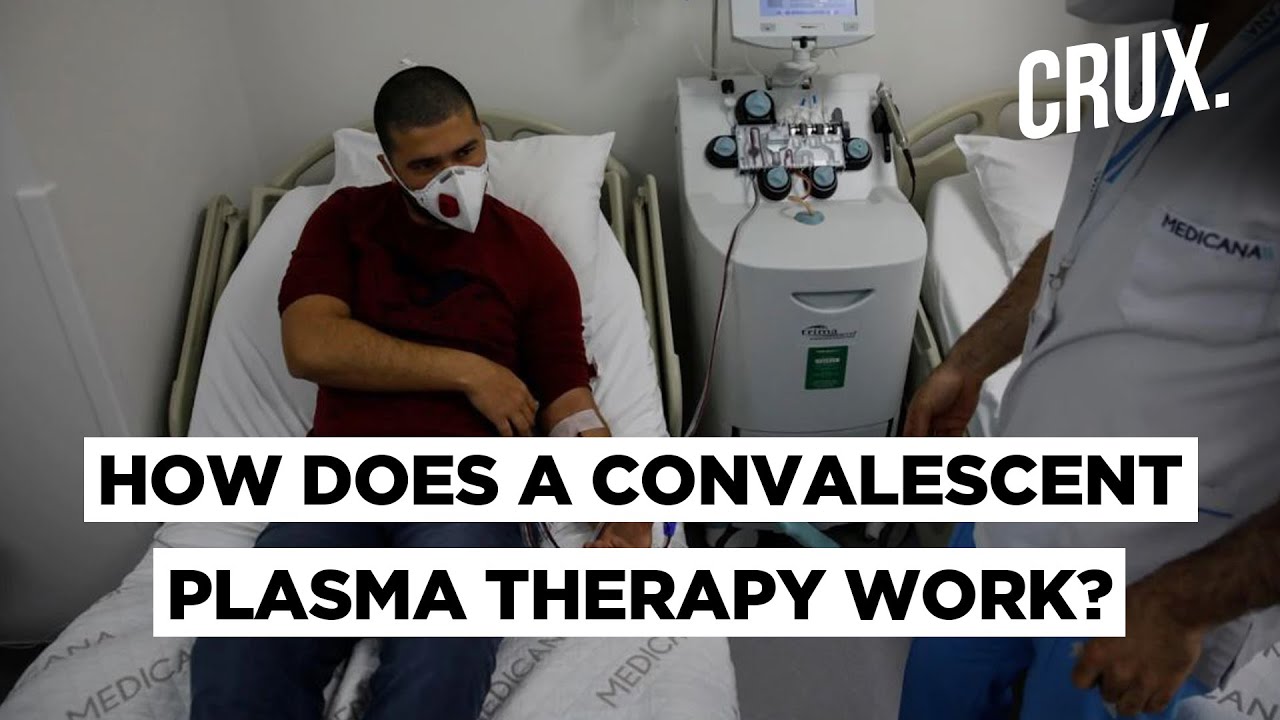 However, since June, the therapy has been on a more frequent basis and owing its off-label use, it has even led to black marketing.

As part of CP, a person who has recovered from Covid-19 donates his blood plasma, the light yellow liquid part of the blood sans cellular components.

It is transfused into a moderately-ill patient as the plasma contains antibodies. The ICMR study was carried out on 464 moderately-ill patients. They divided the volunteers into two groups of 235 and 229 patients each. The intervention arm was given CP while the control arm was given best standard care. At the end of the randomized trial, the researchers did not find much difference in mortality between the two groups.

Experts said that the study has given clear evidence on the outcomes of using plasma therapy and that the findings should be used to debunk some of the debate and discussion that surrounds it.

“Given that this trial has shown that plasma does not work, there is no point in spending our money, effort, infrastructure and technology in an intervention that has no value. We should move on to something that is more meaningful and that is more beneficial for patients. This insistence and push for plasma banks and plasma as a panacea, this has created an aura and hype around the treatment,” said Dr SP Kalantri, Director, Mahatma Gandhi Institute of Medical Sciences, Wardha.

Dr Kalantri said he was pleased about ICMR’s decision to come out with a study that was critical of the therapy.

“This study has not only shown that the therapy failed to meet clinical endpoints but also that we have little knowledge of how much neutralizing antibodies are present at the beginning of the therapy. Along with drugs and therapies, I feel we also need to pay attention to having a dedicated team of doctors and nurses who closely monitor patients and their conditions,” he said.

Dr Anant Bhan, a Bhopal-based researcher on global health and bioethics said that ICMR should closely study the data and come out with their position on the issue.

“Ideally, we should wait for the study to be peer-reviewed. But in the context of this paper, it will be wise for ICMR to look at the data closely and indicate their position on this therapy. Indiscriminate use and black marketing in itself are unethical and have made people believe that it is some sort of a magic bullet,” Dr.Bhan said.

“We have also seen in the instance of the RECOVERY trials that enrolment in HCQ trials was halted after they saw no benefits,” he added.