In an interaction with the Army personnel on the bank of Pangong lake, the defence minister patted some of the soldiers of the regiment while commending their bravery.

In his visit to eastern Ladakh on Friday, Defence Miniser Rajnath Singh personally conveyed his appreciation and compliments to the Army personnel from the Bihar regiment for displaying exemplary grit and courage in valiantly fighting the Chinese troops during the Galwan Valley clash on June 15.

In an interaction with the Army personnel at Lukung forward post on the bank of Pangong lake, the defence minister patted some of the soldiers of the regiment while commending their bravery in protecting India's pride and self-respect.

"Well done. My congratulations to you all on behalf of all of us," Singh told one of the senior members of the regiment when Commander of 14 Corps Lt Gen Harinder Singh introduced the soldier to the defence minister. 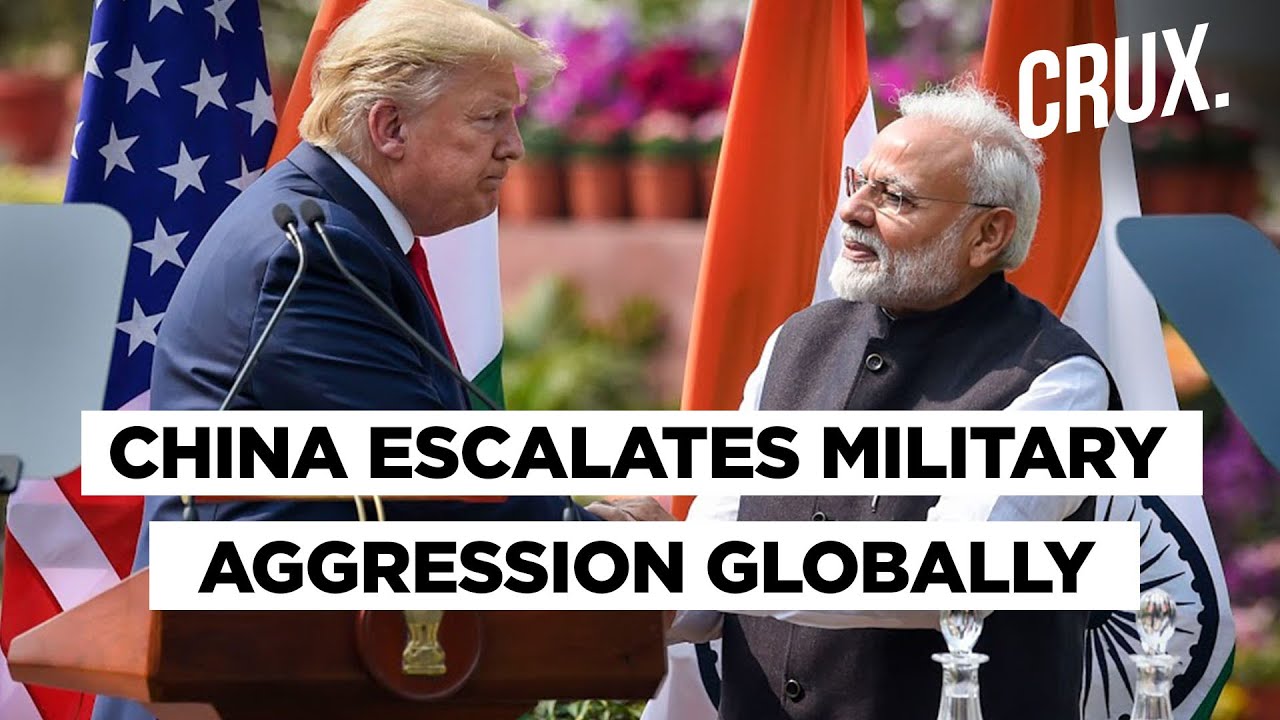 Chinese and Indian troops clashed in Galwan Valley for several hours on the night of June 15 in their fiercest brawl in last five decades that left 20 Indian Army personnel, including a Colonel, dead. The incident significantly escalated the border tension, with India calling it "a premeditated and planned action by China".

The Chinese soldiers used stones, nail-studded sticks, iron rods and clubs in carrying out brutal attacks on Indian soldiers after they protested the erection of a surveillance post by China around patrolling point 14 in Galwan Valley.

Last month, Army Chief Gen MM Naravane awarded 'Commendation Cards' to five soldiers for their bravery in dealing with Chinese troops during the Galwan Valley clash as well as another violent incident in Pangong Tso.

The defence minister's office on Sunday released a brief video of Singh's interaction with the soldiers in Lukung.

In his address to the soldiers in the forward post located at an altitude of 14,000 feet, the defence minister said the Indian soldiers killed in the Galwan Valley clash not only showed exemplary courage in safeguarding the border but also protected the pride of 130 crore Indians.

"I want to say that the country will never forget them. You inspire the whole nation. You are our real strength," he said, asserting that India will not cede an inch of its territory.

It was Singh's first visit to Ladakh after the bitter border face-off between India and China began in multiple locations following a violent clash between the two sides on May 5 in the Pangong lake area.

Following a series of diplomatic and military talks, the Indian and Chinese armies began a mutual disengagement process at most of the friction points from July 6.