Ram Janmabhoomi is to Hindus what Kaaba is to Muslims, Says Local Ayodhya Politician

In this November 11, 2019 file photo, women pray to the bricks reading "Shree Ram", which are expected to be used in constructing Ram temple, in Ayodhya. (AP Photo/Rajesh Kumar Singh, File)

Khan, a local politician and social worker, has been openly pro-temple during the bitter temple-mosque dispute.

"If the Kaaba is sacred to Muslims, the Ram Janmabhoomi is equally sacred to Hindus," says Babloo Khan, a day before the groundbreaking ceremony for the construction of the Ram temple.

Khan, a local politician and social worker, has been openly pro-temple during the bitter temple-mosque dispute. But there are other signs that his community wants to move on, beyond the dispute that many Hindus and Muslims feel held Ayodhya back. "The temple will usher in the development of Ayodhya, and it is likely to generate jobs," said Haji Sajid, a tailor who runs a shop in front of Ram Janmabhoomi police station.

Rafique Quereshi, who lives in a locality next to the Ram Janmabhoomi, where the bhoomi pujan for the Ram temple will take place Wednesday, said there is no tension ahead of the event which will be attended by Prime Minister Narendra Modi. "The atmosphere in our locality Doraahi Kuan is fine and peaceful. It is first class," Quereshi told PTI.

The locality has 500 families, about 120 of them Muslim, he said. "My house is situated next to the Ram Janmabhoomi, and the 'pandal' for the August 5 bhoomi pujan is clearly visible from my house. There is a possibility that forces may be deployed on my rooftop," he said on Tuesday. 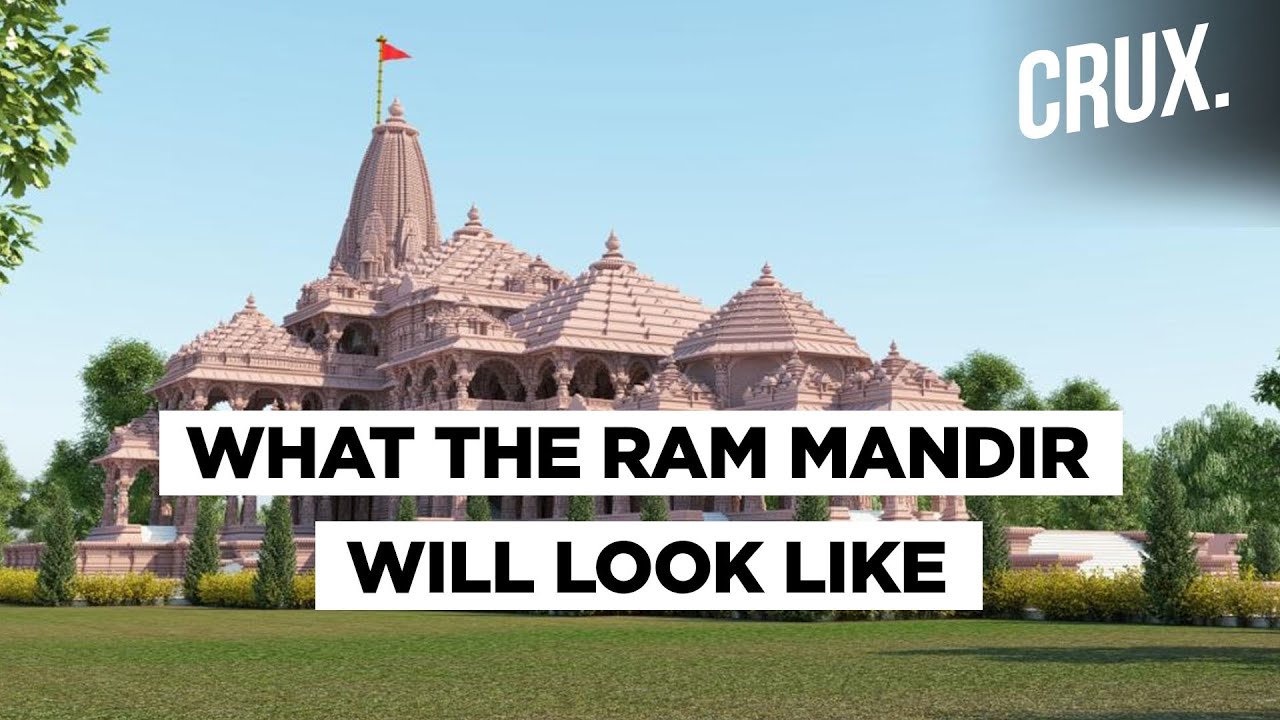 The local intelligence unit of the police had come for a check and his shop may have to remain closed on Wednesday. "I am confident that the day will pass off peacefully for the entire city," he said. Babloo Khan, the social activist, said the event will help in nation-building.

"The bhoomi pujan is a pujan for the development of our country, for nation-building and for Hindu-Muslim unity," he said. "The Muslims are eagerly waiting for the start of the construction of Ram temple in Ayodhya. This will usher in overall development of Ayodhya," he added.

Khan attacked those who had opposed the construction of the temple at the site where the Babri mosque was demolished in 1992 by "kar sewaks". "Those who had indulged in the anti-temple campaign have been given a tight slap. I feel that they should say Jai Shri Ram and wash off their sins."

Khan said he followed the Quran in letter and spirit. "If the Kaaba is sacred to Muslims, the Ram Janmabhoomi is equally sacred to Hindus. This is the city of Lord Ram."