Prime Minister Narendra Modi, who laid the foundation stone of the Ram temple in Ayodhya on August 5, had shared the stage with Ram Temple Trust head Mahant Nritya Gopal Das.

Ram Janmabhoomi Trust chief Mahant Nritya Gopal Das tested positive for Covid-19 on Thursday. Sources told News18 that Das, who is currently in Mathura, was experiencing breathing difficulties after which doctors were called in to treat him. He is now being moved to Medanta hospital in Gurgaon.

Eighty-year-old Das had travelled to Mathura for organising the Krishna Janmashtami celebrations.

Prime Minister Narendra Modi, who laid the foundation stone of the Ram temple in Ayodhya on August 5, had shared the stage with the Ram Temple Trust head. Others who were present at the stage were Uttar Pradesh Chief Minister Yogi Adityanath, Anandiben Patel and RSS chief Mohan Bhagwat.

Uttar Pradesh Chief Minister Yogi Adityanath in a tweet in Hindi, said that he has received the news of the Ram Janmabhoomi Trust chief testing positive for coronavirus while adding that he had spoken to Dr Naresh Trehan of Medanta hospital and requested for immediate medical attention. 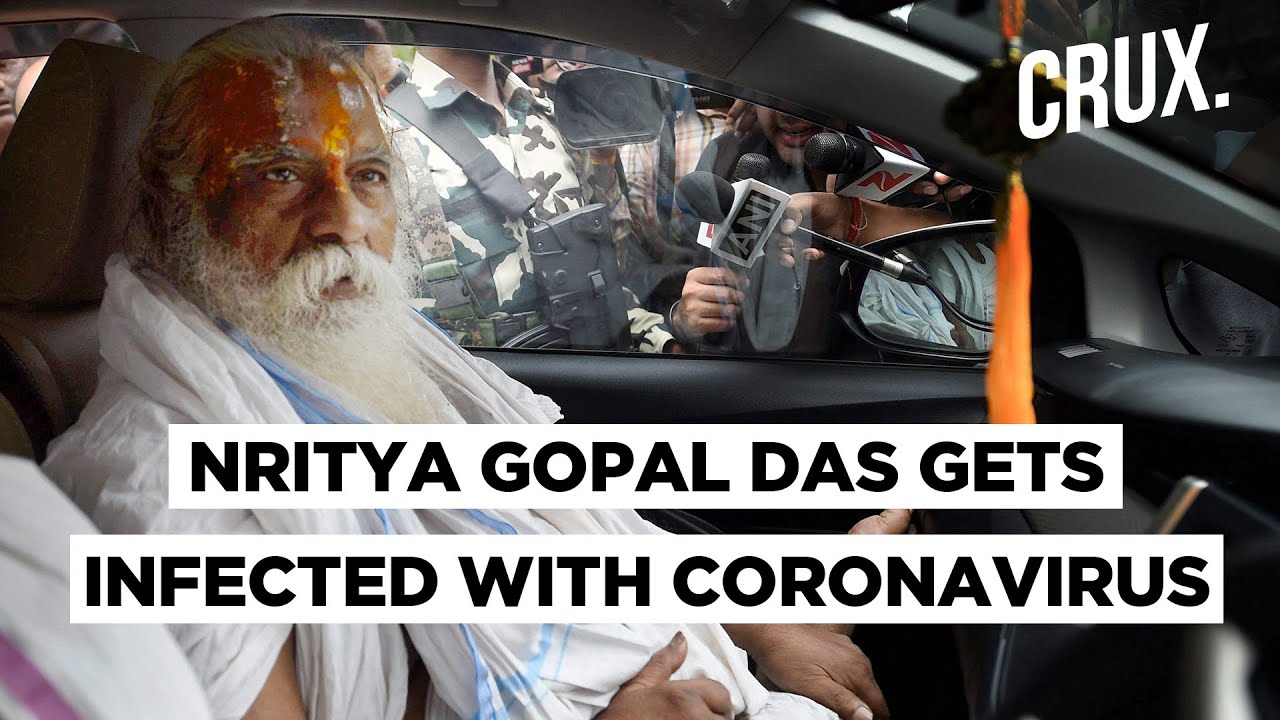 A statement from the chief minister's office also said the CM had spoken to DM Mathura, Das' followers and Dr Trehan of Medanta Hospital. Adityanath requested for immediate medical attention towards Das' condition at Medanta, the statement said. It added that he has directed Mathura District Magistrate to provide all possible support and medical attention to the patient.

Shri Ram Janmabhoomi Teertha Kshetra Trust was formed earlier in the year after Prime Minister Narendra Modi had announced its formation on February 5. It was set up to oversee construction of the Ram Temple at Ayodhya.

Last week, PM Modi broke ground and laid a silver brick, the first in the construction of a Ram Temple in the temple town at the site believed to be the Hindu god’s birthplace and where the Babri Masjid once stood.