Reading Between the Lines: No Change in China Stand on Ladakh After Moscow Meet, Say Govt Sources

Chinese soldiers armed with stick machetes during their deployment along the LAC in Eastern Ladakh sector.

Officials said that top leadership has been apprised of the situation after seeing the response from China, and India remains firm that it wants a diplomatic solution of the problem.

Despite China agreeing to de-escalate renewed tensions along the Line of Actual Control in eastern Ladakh following a high-level diplomatic meeting in Moscow, India’s understanding remains that the ground situation will remain the same for now.

Senior government sources told News18 that reading between the lines suggests that there is no change in Beijing’s stated position after the over two-and-half-hour-long meeting between External Affairs Minister S Jaishankar and his Chinese counterpart Wang Yi.

Officials said that top leadership has been apprised of the situation after seeing the response from China, and India remains firm that it wants a diplomatic solution of the problem. They said that while India is always committed to maintaining peace and tranquility in the region, it will not compromise on even a single inch of its territory. 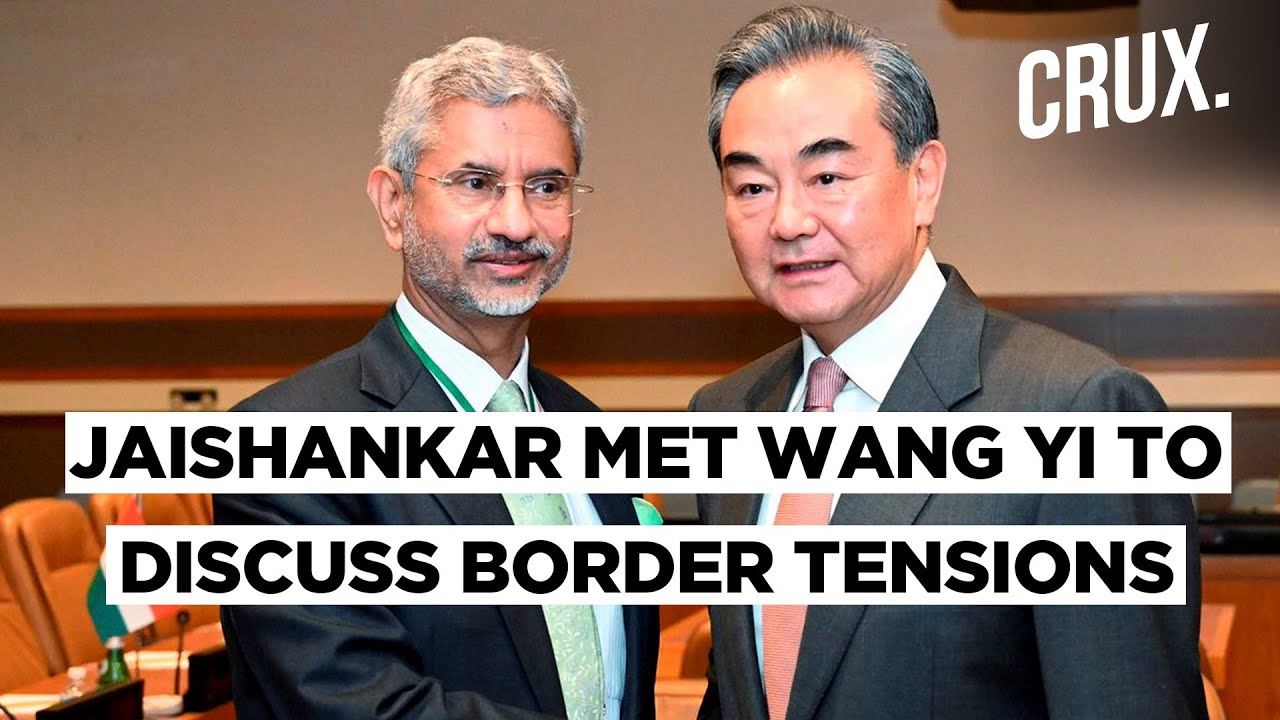 At the meeting in Moscow on Thursday night, India and China had agreed on a five-point plan for resolving the prolonged border face-off in Ladakh that included abiding by all existing agreements and protocol on management of the frontier, maintaining peace and tranquility and avoiding any action that could escalate matters.

This was stated in a joint press release issued by India. However, significantly, the statement was not issued by China.

Even as the meeting was held, China's People Liberation Army has increased significantly increased buildup in the the last 48 hours as it looks to move further west of Finger 4. Indian troops are also being deployed in large numbers along the Finger 3 ridgeline on the north bank of Pangong Tso to match the PLA build-up.

China's moves are being seen as as an attempt to wrest the advantage after Indian troops occupied dominating heights on the stretch from the south bank of the lake to Rechin La near Rezang La on August 29-30.

Sources said that Jaishankar told Wang Yi that the recent incidents in eastern Ladakh have inevitably impacted the development of bilateral relations, and therefore, an urgent resolution of the current situation was in the interest of both nations.

However, the Chinese side issued a statement saying that the "Indian side does not consider the bilateral relations to be dependent on the situation at the border".

As per sources, the Indian side expressed its strong concern at the massing of Chinese troops with equipment along the Line of Actual Control (LAC). India stated that the presence of such large concentration of troops was not in accordance with the 1993 and 1996 Agreements. Sources said the Chinese side has not provided a credible explanation for this deployment.

China also still tried to take a position on the current crisis as one where they have been wronged. Their statement said Wang outlined China's stern position on the border situation and said it is imperative that provocations should be stopped, including firing.

However, India confronted China over these allegations. The Indian side said that the provocative behaviour of Chinese frontline troops at numerous incidents of friction along the LAC also showed disregard for bilateral agreements and protocols.