A suicide note purportedly written by Anvay Naik claimed that Goswami and two others owed him Rs 5.4 crore and had refused to pay it back, forcing him to take the extreme step.

The Maharashtra Police on Wednesday arrested Republic TV Editor-in-Chief Arnab Goswami house in connection with the death of interior designer Anvay Naik and his mother Kumud Naik in Alibaug in 2018.

Republic TV in its report claimed that Goswami was “assaulted and dragged” during the arrest. Goswami reportedly said that Mumbai Police also physically assaulted his mother-in-law and father-in-law, son and wife.

Naik, a 53-year-old interior designer, and his mother Kumud Naik had died by suicide in May 2018. A suicide note purportedly written by Naik claimed that Goswami and two others owed him Rs 5.4 crore and had refused to pay it back, forcing him to take the extreme step. 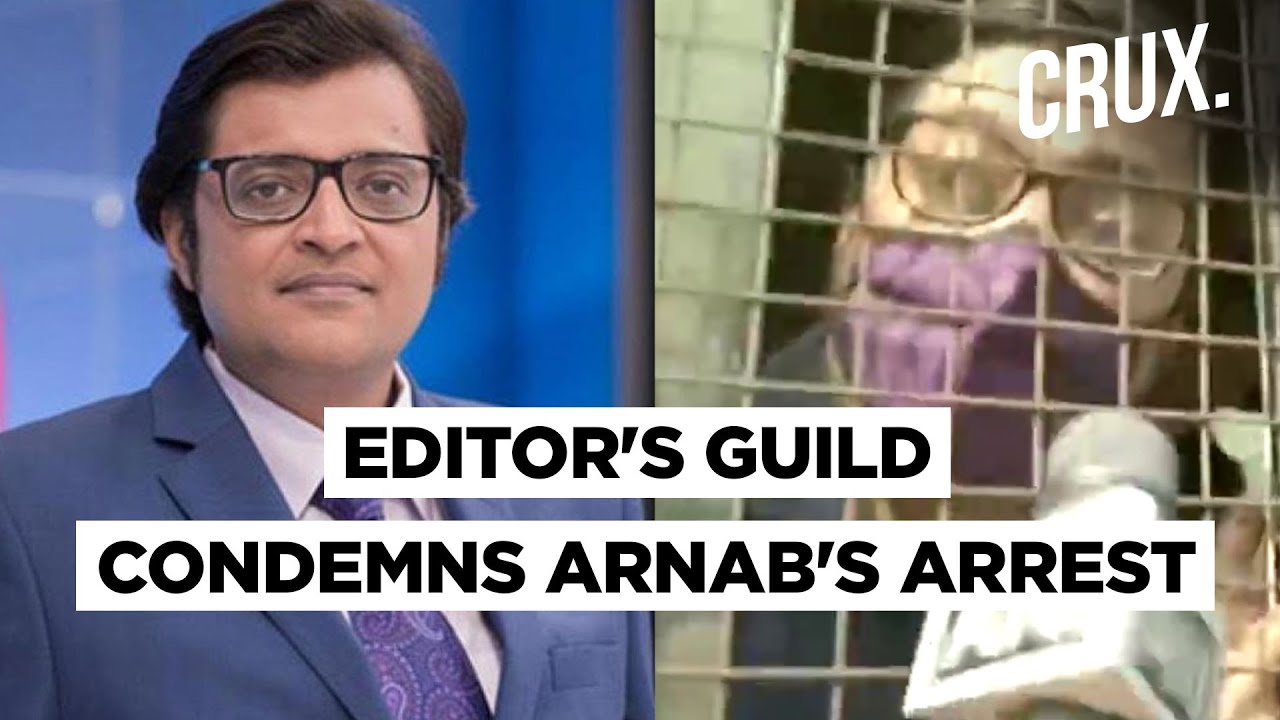 The monetary transaction had taken place during the construction of Republic TV studio. When Naik's mother learned about Naik’s death, she too killed herself.

The Alibaug police had registered a case of abetment to suicide the same month but the case was reportedly closed by the Raigad police in 2019.

But in May this year the Maharashtra government ordered a fresh investigation into the case against Goswami and two others by the state Criminal Investigation Department.

Maharashtra Home Minister Anil Deshmukh in a tweet had said that a fresh probe was ordered after Naik’s daughter Adnya approached him regarding the case. “Adnya Naik had complained to me that Alibaug Police had not investigated non-payment of dues from Arnab Goswami’s Republic, which drove her entrepreneur father and grandmom to suicide in May 2018,” he tweeted. “I’ve ordered a CID re-investigation of the case.”

Republic TV had earlier denied the charges and claimed that “a false and malicious campaign” was being run against it by certain groups with vested interest.