Rihanna Paid $2.5 million by PR Firm with Khalistani Links to Tweet in Support of Farmers: Report

Rihanna in a file photo.

Mo Dhaliwal, the founder of the Canada-based Poetic Justice Foundation (PJF) that also created the controversial ‘toolkit’ tweeted by Swedish environmental activist Greta Thunberg, is one of the Directors of the PR firm in question - Skyrocket.

Mo Dhaliwal, the founder of the Canada-based Poetic Justice Foundation (PJF) that also created the controversial ‘toolkit’ tweeted by Swedish environmental activist Greta Thunberg, is one of the Directors of the PR firm in question – Skyrocket.

Others linked to Skyrocket include Marina Patterson, a PR professional who is currently on the radar of Indian agencies for stoking the farmers’ agitation, Anita Lal, director of the Canada-based World Sikh Organisation, and co-founder of PJF, and Canadian parliamentarian Jagmeet Singh.

According to The Print report, PJF played a “vital role” in “starting a global campaign”, with backing from “political leaders and activists based out of Canada”. 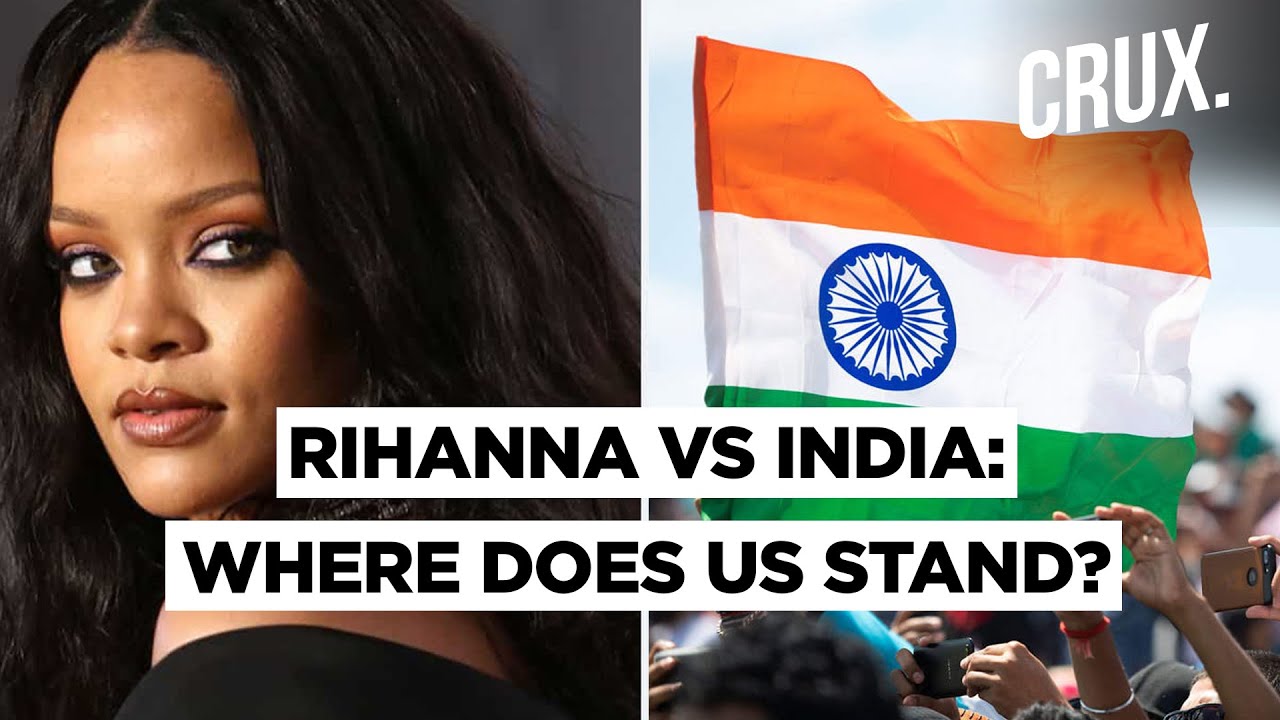 The PJF, which describes itself as an organisation that “challenges structures of oppression and discrimination through intersectional grassroots advocacy”, claims on its website that “currently we are most actively involved in the #FarmersProtest”, the report added.

Later in a press release on its website, the organisation said it did not “coordinate Rihanna, Greta Thunberg or any number of specific celebrities to tweet about the farmers’ protest”. “We didn’t pay anyone to tweet — and certainly didn’t pay anyone $2.5m to do so. However, we did generally encourage the entire world to share this issue. Through the international collective of organizers we encouraged the world to pay attention and amplify this message,” PJF said.

After Rihanna’s tweet snowballed into a mass movement in support of the protesting farmers, the MEA put out a statement saying that some “vested interest groups” are trying to enforce their agenda on the protests, and that a very small section of farmers in parts of the country have some reservations about the farm reforms which were passed by the Parliament after a full debate and discussion.

Union Home Minister Amit Shah had said, “no propaganda” can deter India’s unity or stop the country from attaining new heights as several of his ministerial colleagues as well as Bollywood celebrities like Akshay Kumar, Kangna Ranaut and Ajay Devgn and filmmaker Karan Johar urged people to be wary of false propaganda.

Welcoming the support extended by international personalties, the Samyukta Kisan Morcha (SKM), an umbrella body of 41 farm unions spearheading the over two-month-long agitation, said it is a matter of pride they are showing sensitivity towards the cause of farmers, but it is unfortunate that the Government of India is not understanding their pain. Besides Rihanna and Thunberg, Meena Harris, an American lawyer and niece of US Vice President Kamala Harris, actress Amanda Cerni, singers Jay Sean, Dr Zeus and former adult star Mia Khalifa voiced their support to the protesting farmers. Rihanna on Tuesday became the first global name to voice her support to the ongoing farmers agitation while criticising the internet shutdown at the protest sites at Delhi border.

The 32-year-old singer, who has 101 million followers on Twitter, took to the microblogging site and shared a CNN news article headlined, “India cuts internet around New Delhi as protesting farmers clash with police.” “Why aren’t we talking about this? #FarmersProtest,” Rihanna wrote. Thunberg also took to Twitter to say, “We stand in solidarity with the #FarmersProtest in India.” In a fresh tweet on Wednesday, she also shared “a toolkit for those who want to help”.

“Here’s a toolkit if you want to help,” said Thunberg, which takes the user to a document containing details on ways to support the protest. In the document, various urgent actions, including creating a Twitter storm and protesting outside Indian embassies, were listed which were needed to be taken to support farmers’ agitation.