Cases of dengue and viral fever among children are increasing in Telangana. Representational pic

Experts have called for better paediatric healthcare as most of those admitted in the state's hospitals with such illnesses these days are children.

With a sharp surge in dengue and viral fever cases, mainly among children, several government hospitals in Hyderabad are almost running at full capacity as patients continue to pour in from all over Telangana.

The state-run Niloufer Hospital For Women and Children has 1,400 beds, of which at least 1,000 have been occupied by children suffering from dengue, viral fevers, chest infections, asthma, pneumonia and bronchiolitis. Most of them are below 8 years of age. 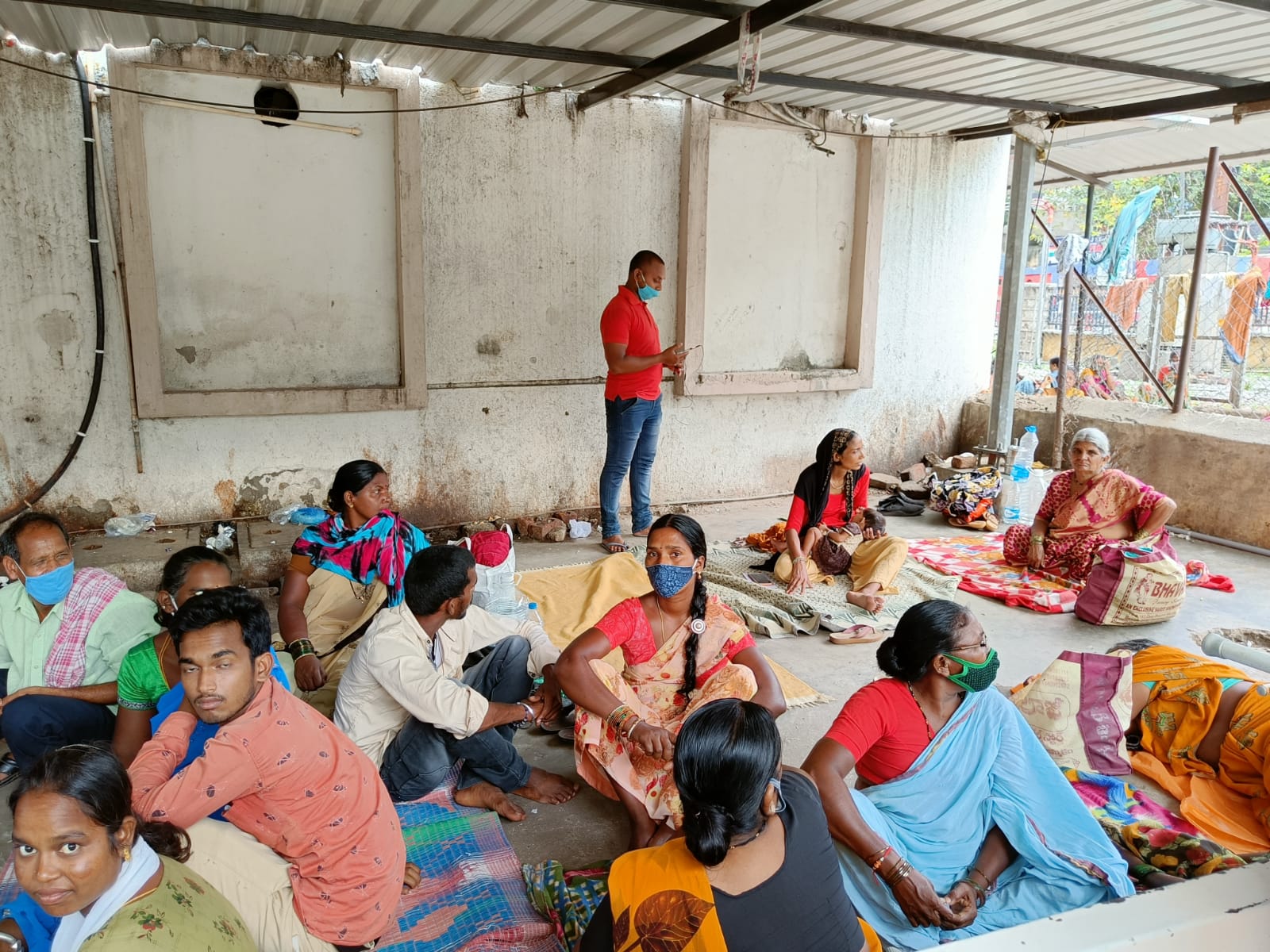 The state-run Niloufer Hospital For Women and Children has 1,400 beds, of which at least 1,000 have been occupied by children suffering from dengue, viral fevers, chest infections, asthma, pneumonia and bronchiolitis.
RELATED NEWS

“Seasonal flu, viral infections are very common during monsoon season. But unlike last year, this time around we are witnessing a high number of dengue patients among children. The fatality rate is low but the severity of infection remains a concern as most children are developing pneumonia and other respiratory complications," a senior paediatrician said under the condition of anonymity.

So far the Telangana government has not reported any dengue-related deaths, but according to media reports quoting the health department, nearly 3,144 cases have been recorded until September 10, which is double the number reported during the same period last year. News18 has reached out to the state health department for the latest statistics, an official response is awaited.

But going by the trend, experts fear a sporadic rise in cases owing to the serotype-II dengue variant. The Centre has also alerted 11 states including Telangana and Andhra Pradesh, to set up fever helplines, rapid response teams and scale-up testing, anti-infection drive and medicine distribution especially in areas that have reported a dengue outbreak.

ALSO READ | EXPLAINED: What Is D2 Dengue, Responsible For Causing Haemhorragic Fever, Spate Of Deaths In UP

The D2 variant, which is creating havoc in Uttar Pradesh, is said to be more deadly, as it can send the patient into a state of shock, leading to haemorrhage, and multiple-organ failure, especially in younger children. The Telangana health department, however, claims no D2 variant cases have been reported yet, though there have been several cases of ‘prolonged fever’ or medically called ‘pyrexia of unknown origin’ among several patients.

The Fever​ Hospital in Hyderabad, which is receiving about 40 to 50 cases of dengue every week, has reported only 25 odd cases of ‘mystery fever’ in the past 2 months. These patients suffered from high fever for nearly 2 weeks despite testing negative for dengue, coronavirus and other illnesses. Dr K Anil Reddy, professor of medicine, says symptomatic treatment, rest and proper nutrition are helping such patients recover.

“Patients suffering from prolonged fever are showing symptoms similar to dengue such as a sharp drop in platelets, severe dehydration, low blood pressure and shock but there is no bleeding. Since we don’t know much about this type of fever, we are relying on symptomatic treatment by giving them paracetamol and more fluids. Antibiotics are used only in extreme cases, which is rare," Dr Reddy explained.

The Fever Hospital currently has only one patient, a 17-year-old boy, who has been suffering from prolonged fever for the past 2 weeks. Dr Reddy said the patient had also developed a chest infection but is now on his path to recovery.

Private hospitals are also reporting more admissions for dengue cases compared to Covid and other ailments. But instances of mysterious fever have been rare. However, doctors point out that there have been cases of prolonged viral infection affecting the cardiovascular system.

“In the past week, 3 patients who had viral fever developed myopericarditis (inflammation of heart muscle). They recovered within a period of 10 days as the viral fever subsided, but in extreme cases, the heart muscles become weak, pushing the patient on ventilator support," said Dr Bharath Reddy, cardiologist at Medicover Group of Hospitals. He also added that there have been cases in which temporary pacemakers were installed in patients with heart blockages, which were removed as soon as their fever had subsided and the blood flow became normal.

While research on the pyrexia of unknown origin is still underway, doctors are advising that one mustn’t wait until the last minute to take medical help.

“Dengue and other viral infections are curable, provided a patient takes timely medical intervention. It’s an eight-day cycle, even a slight delay in treatment can be dangerous for both children and adults. Post-dengue care is also important," Dr Ravinder Reddy of Medicover Hospital said.

Experts also called for better medical infrastructure, especially paediatric healthcare. Some of the suggestions put forth by Dr Reddy include more ventilators, respiratory support systems such as CPAP machines, ICU and high dependency beds and more testing kits for dengue and malaria.