A research scientist works inside a laboratory of India's Serum Institute, the world's largest maker of vaccines, which is working on vaccines against the coronavirus disease (COVID-19) in Pune. (Image used for representation: Reuters)

Last week, Kirill Dmitriev, the CEO of the Russian Direct Investment Fund (RDIF), said Russia is looking for a partnership with India for producing COVID-19 vaccine Sputnik V. Meanwhile, commenting on the Russian vaccine, the World Health Organization (WHO) on Tuesday said that the real test of its efficacy will be in phase III of the trial.

The Russian Ambassador to India, Nikolai Kudashev, on Tuesday formally reached out to India seeking a partnership in the production of the Covid-19 vaccine, Sputnik V. Reports claim that Russia is planning to produce 6 million doses of coronavirus vaccine per month.

The development comes amid the persistant efforts of the Indian embassy in Moscow to engage with the Gamaleya National Centre of Epidemiology and Microbiology, which has developed the vaccine, to get safety and efficacy data on the vaccine trials.

Meanwhile, commenting on the Russian vaccine, Sputnik V, the World Health Organization (WHO) on Tuesday said that the real test of its efficacy will be in phase III of the trial. The WHO said, "30% protection at the population level is needed. Phase III only starting, which will really be the test of efficacy." 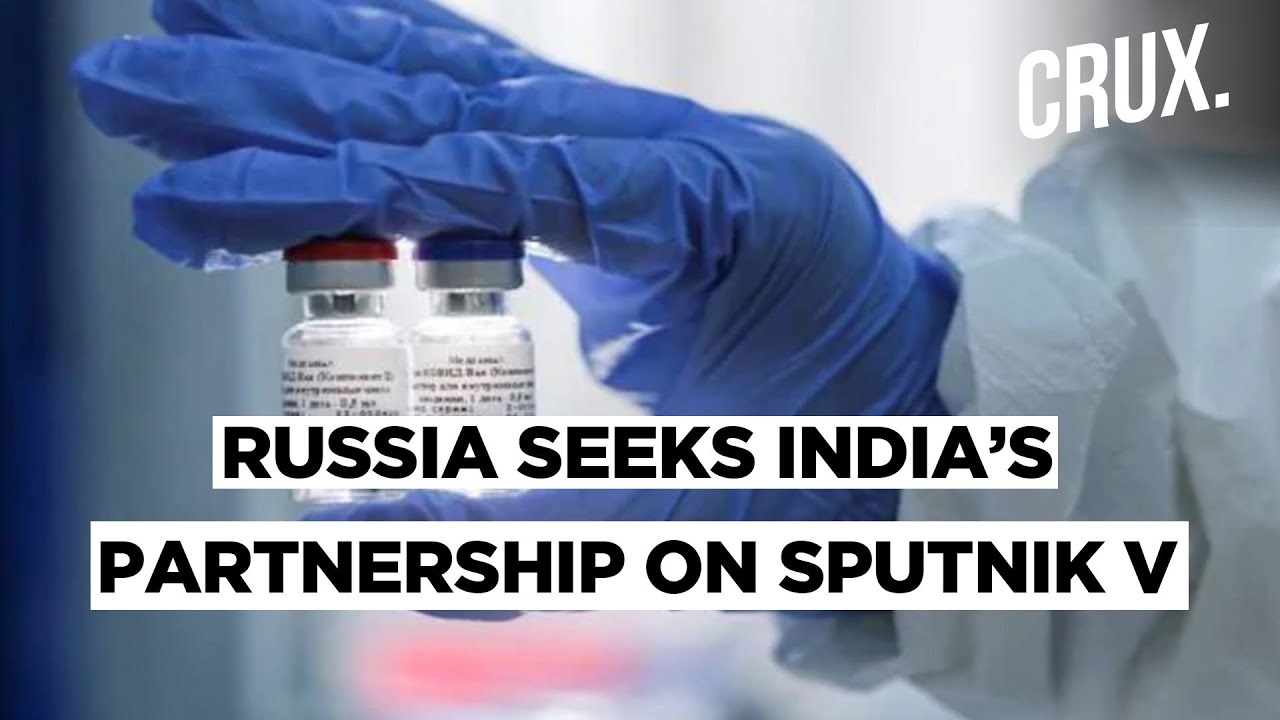 Sputnik V has been developed by the Gamaleya Research Institute of Epidemiology and Microbiology, along with the RDIF. The vaccine has not been tested in Phase 3 or larger clinical trials. Addressing an online press briefing, Dmitriev said several nations are interested in the production of the vaccine from countries in Latin America, Asia and the Middle East.

Russian President Vladimir Putin had announced that his country has developed the world's first vaccine against COVID-19, which works "quite effectively" and forms a "stable immunity" against the disease.

The RIA news agency cited Russian Industry Minister Denis Manturov as saying that Russia is planning to produce between 1.5 million and 2 million doses per month of its potential coronavirus vaccine by the year end, adding that the country will gradually ramp up its production to six million doses a month.

"The production of the vaccine is a very important issue. Currently, we are looking for a partnership with India. We believe that they are capable of producing the Gamaleya vaccine and it is very important to say that those partnerships to produce the vaccine will enable us to cover the demand that we have," he said. Dmitriev said Russia is looking forward to international cooperation.

"We are going to do clinical trials not just in Russia but also in the UAE, Saudi Arabia, probably in Brazil and India. We are planning to produce the vaccine in more than five countries and there is a very high demand from Asia, Latin America, Italy and other parts of the world regarding the delivery of the vaccine," he said. Alexander Gintsburg, the director of the Gamaleya Research Institute of Epidemiology and Microbiology and an academician at the Russian Academy of Sciences, said more than 20,000 people have taken part in the clinical trials of vaccines and drugs, based on human adenoviruses or human adenoviral vectors.

"Vaccines do not contain live human adenoviruses, but human adenovirus vectors, that is, human viruses that cannot multiply in the body and are completely safe," he said. The Sputnik V vaccine consists of two shots that use different versions of adenoviruses — virus types, some of which cause the common cold — that the manufacturers have engineered to carry the gene for the surface protein of SARS-CoV-2 that causes COVID-19.

"The approach of the Gamaleya Institute with the vaccine, using two human adenoviruses serotypes: number 5 (Ad5) and number 26 (Ad26), has a clear advantage over the one-vector approach used by other developers," Gintsburg said.