'We're Just Preaching but They've Done it': Sena's Praise for Russia Has an 'Atmanirbhar' Dig at Centre

Shiv Sena's Sanjay Raut said that Russia gave the first lesson of being aatmanirbhar to the world, while in India self-reliance is just being preached.

Russia has shown that it is aatmanirbhar (self-reliant) by producing the first coronavirus vaccine, Shiv Sena MP Sanjay Raut said on Sunday.

In India, there is only talk of being self-reliant, Raut said in his weekly column Rokhtokh in the Sena mouthpiece Saamana. Russian President Vladimir Putin on Tuesday announced his country has developed the first vaccine against COVID-19, adding one of his daughters has already been vaccinated.

"There is a lot of skepticism about Russia's vaccine among international experts, who say it has not gone through the rigorous process of human trials. The World Health Organisation has said the Russian vaccine is not among the nine it considers in advanced stages of testing." 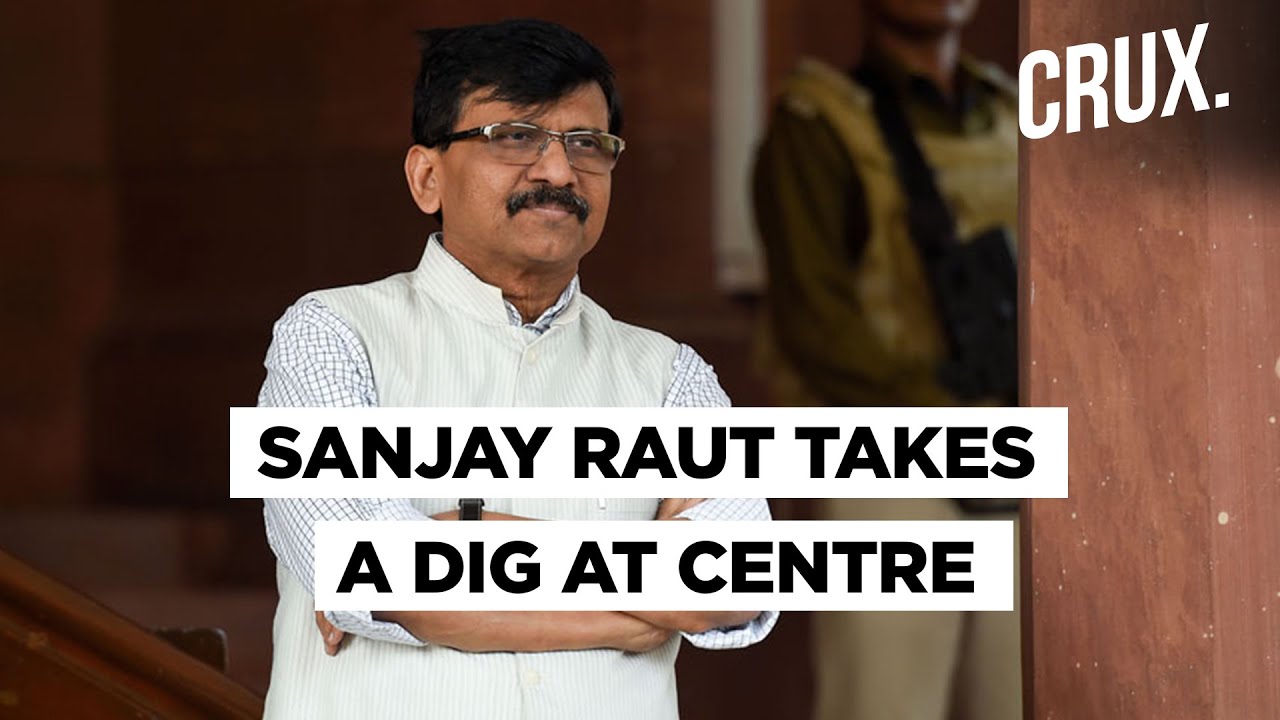 It is encouraging countries to join the COVAX facility designed to guarantee rapid, fair and equitable access to vaccines worldwide. "When there was a global movement to prove the Russian vaccine illegal, Putin used the vaccine as a trial on his daughter and created self-confidence in his country," Raut said.

Noting that Ram temple trust head Mahant Nritya Gopal Das has tested positive for coronavirus, Raut sought to know if Prime Minister Narendra Modi, who shook hands with Das during the temple's ground-breaking function in Ayodhya on August 5, will quarantine himself.

Former President Pranab Mukherjee, who has tested coronavirus positive, is in a critical condition and some ministers and bureaucrats in the Modi government have also tested positive for the viral infection, he said.