Congress spokesperson Abhishek Singhvi said Sonia Gandhi's tenure as interim chief comes to an end on August 10, one year after she assumed the post, but it did not mean that the seat automatically falls vacant that day.

The Congress on Sunday said Sonia Gandhi will continue as interim president till such time a "proper procedure" is implemented in the "not too distant future" to elect a party chief.

Congress spokesperson Abhishek Singhvi, during an online media briefing, said it was true that Sonia Gandhi's tenure as interim chief comes to an end on August 10, one year after she assumed the post, but it did not mean that the seat automatically falls vacant that day.

"Sonia Gandhi is the president, she will continue till such time as a proper procedure is implemented and it will be implemented in the not too distant future," he told reporters. "Yes, her tenure comes to an end on August 10. But be rest assured that there is a process which goes through the CWC (Congress Working Committee). This will be followed in the near future and a result will emerge," he said.

The procedure is written in the Congress' constitution and the party is committed to follow it, Singhvi said, adding that it was being done and information will be shared on it soon. 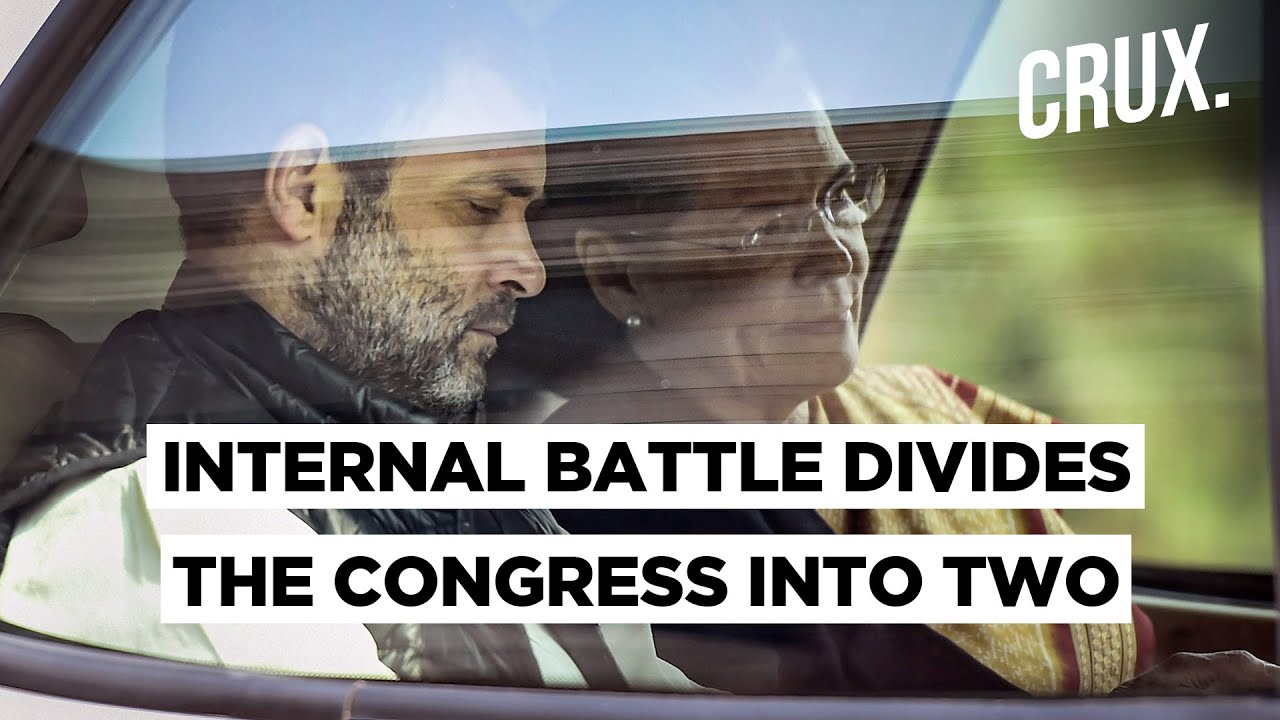 Asked about the prevailing confusion over whether Sonia Gandhi's term ends on Monday or there is no deadline for when the term of an interim president ends, he said it is very clear that neither nature nor politics, nor political parties, permit or tolerate a vacuum.

"Just like nature abhors a vacuum, political parties cannot function in a vacuum. It is true that the tenure is expiring tomorrow. There is a laid down procedure in the (party) constitution for elections. As you know it goes through the CWC etc.," Singhvi said.

"Now, in the meanwhile, if anybody is suggesting that the Congress will become headless on the stroke of midnight on August 10 you have to only ask yourself, is it possible, is that a fair interpretation of any constitution that on August 10 suddenly the seat becomes vacant," he said.

Sonia Gandhi had taken over as interim chief on August 10 last year after Rahul Gandhi resigned taking responsibility for the party's debacle in the Lok Sabha election.