With factionalism hitting the Congress government in Rajasthan, BJP leader Jyotiraditya Scindia hit out at his former party, saying talent and capability find "little credence" there.

"Sad to see my erstwhile colleague Sachin Pilot, too, being sidelined and persecuted by Rajasthan CM Ashok Gehlot. Shows that talent and capability find little credence in the Congress," Scindia tweeted. 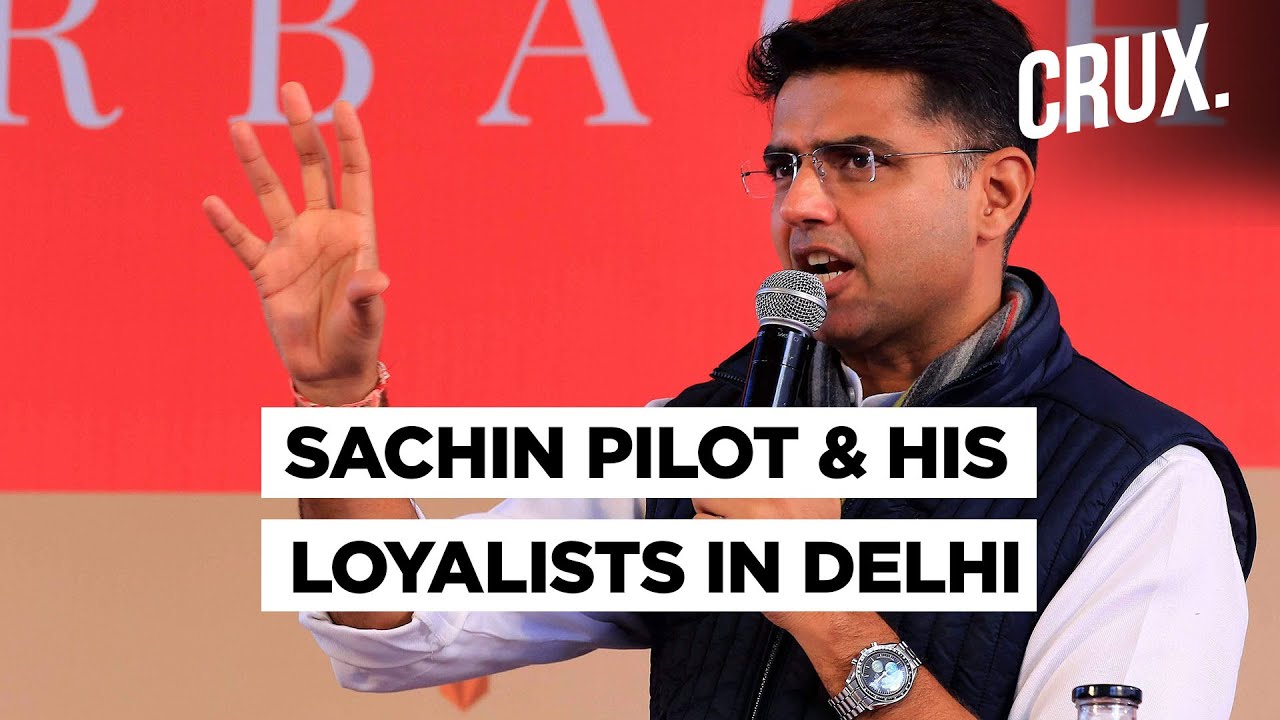 Scindia had left the Congress a few months ago and joined the BJP as he believed that he was being marginalised by senior party leaders in Madhya Pradesh.

More than 20 MLAs supporting him also left the Congress, leading to the collapse of the the Kamal Nath government in March following which the BJP returned to power in the state.

There has been speculation that Pilot, too, has been facing similar issues in Rajasthan.