Seventy children living in a shelter home in Delhi’s largest red light area have decorated walls with chart papers and planned surprises for their teachers to celebrate Teachers’ Day.

New Delhi: Tucked away in New Delhi’s largest red light area, G.B. Road, there is a small, happy home for children aged 14 years and less. Completely unaware of what their mothers do and who their real fathers are, these children stay in an NGO-run shelter home, attend school and learn basic life skills, away from the city’s existential realities.

Like everyone else, there children plan to celebrate Teachers’ Day with much fervour today and even have little surprises planned for their teachers. They have decorated the walls with chart papers and made small paper flowers for their teachers.

As News18 pays a visit to kids living in shelter home SPID SMS Center, all of them stand up to wish ‘good morning’, elated at seeing a new face. “We are celebrating Teachers’ Day. We will wish all our teachers and give them surprises,” says Tamanna (name changed), the most extrovert kid in an otherwise shy lot.

A cheerful group of 70, these children say they do not miss their mothers and don’t want to go home. They are happy staying in the shelter home and attending school. They have three rooms to themselves where they study during the day and use the same space to sleep at night. Children above the age of 6 attend school while the rest stay in, practicing yoga and preparing for school admissions. 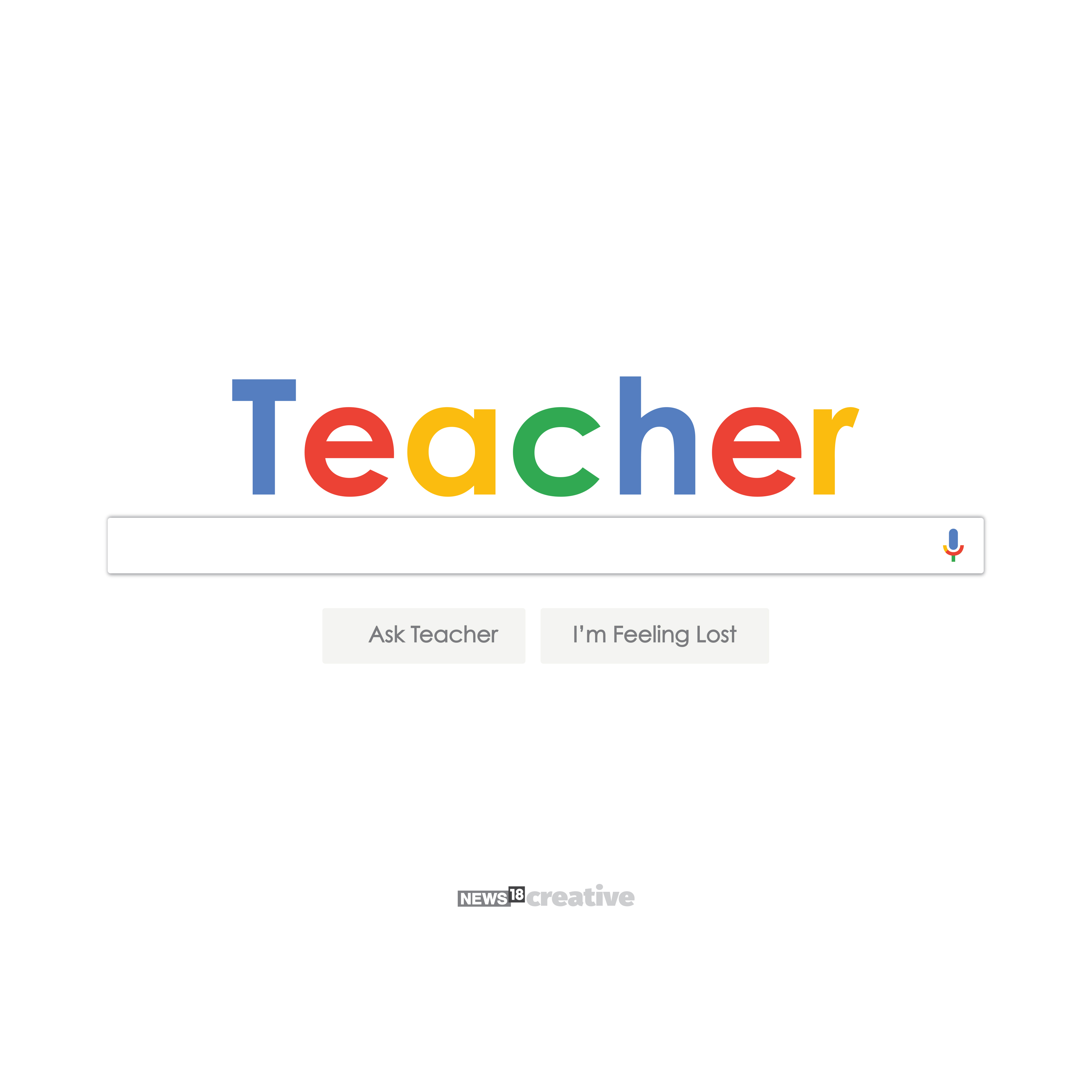 We spotted most kids engrossed in books with a palpable camaraderie among them. Volunteers from all walks of life visit the centre regularly to teach them extracurricular skills.  “I love dancing. There is a ma’am teaching Odissi to us,” says Tamanna, beaming with joy.

The shelter home is run by 54-year-old Lalitha Nayak who has spent half her life going from one brothel to another, convincing mothers involved in sex trade to educate their children.  It was in 1991, with some support from the government, that she was able to start the day care centre with five children, aged 4 to 6, in a room for which she had to fight hard with the municipal authorities.

“We started with a single room 27 years ago, with only five children,” recalls Nayak.  “I first visited the area in 1988 to share information about AIDS, but was horrified to see the condition of sex workers. The brothel owners were subjecting them to systematic physical and mental abuse. Since I speak a number of languages, I gained the trust of sex workers. Many young mothers requested me to do something for the children who were growing up in the brothels,” says Nayak as she supervises the basic needs of the children.

The Delhi-based NGO operating in the city’s red light area has rescued thousands of children from getting into the sex trade by providing food, shelter and education.

The surrounding area is thronged by pimps and over 4,000 women, mostly from rural and lower caste backgrounds, living in inhuman conditions crammed in dingy rooms of dilapidated buildings. They are mostly brought to the city by the traffickers on the pretext of good jobs and are sold to local middlemen.

The centre provides crèche and pre-school facilities. For the older children, funds were raised to send them to boarding schools and other shelters in different states of India. Over a thousand children from the surrounding red light area have attended the centre in the last two decades. Almost 500 of them have completed college education.

Nayak narrated that it wasn’t easy for her in the beginning. “Brothel owners physically attacked us as they thought I was there to rescue the girls from the brothels, but I was determined to bring the children to the mainstream society. I couldn’t directly rescue the women, but could help indirectly by saving the children. So whenever I had information on a child, I had to adopt a strategy – in most cases it meant convincing the mother if the brothel owner wanted to take control of the child,” she said.

Aasha (name changed), a 45-year-old mother of a girl, was forced into prostitution by her husband who was a drug addict and an alcoholic. She does not know who the father of her child is.

“I was shocked to see the environment when I first came here. The brothel owner said I have to work if I wanted shelter. My husband soon passed away. My daughter was born years after his death,” she said.

Her daughter now stays in the shelter home run by Lalitha. Asha also talks to her peers, encouraging them to educate their children. “Our children have become something because of the centre. We look at the centre as our own,” said Asha.

Lalitha’s mission is to end the social stigma associated with these children. “It was not their choice that their mothers and fathers are involved in a certain profession. They are children, as innocent as the others. Also, controlling women is not a solution. They do not come here by choice. 99 percent of the women who reach here are forced,” said Lalitha.​