Undeterred & Hopeful: Meet the Teachers Who Changed the Lives of Uttarakhand Villagers

In a state with more than 70 per cent rural area, running a government school is not an easy task. Teachers have to work in inaccessible areas. However, there are those like Ashish Dangwal, Diwakar Rawat and Sumitra Farswan who chose to work in remotely situated schools.

In an age when the value of education has become commercialised, teachers like Ashish Dangwal are a rare phenomenon. A government school teacher in Uttarakhand, Ashish became an overnight sensation after he received an emotional farewell by the villagers and students of a remote Uttarkashi village where he was posted three years back.

In the video, Ashish is seen being embraced by many people who came to bid adieu to their favourite teacher. Later, when he shared photos of the farewell, his wall was inundated with messages. The entire village seemed to be grieving to see Ashish leave.

“I am lucky to get love and unconditional affection. I worked for three years in the government school in Uttarkashi. I adopted teaching methods that students loved and I continue to do that” said Ashish a graduate in foreign policy from Delhi University. 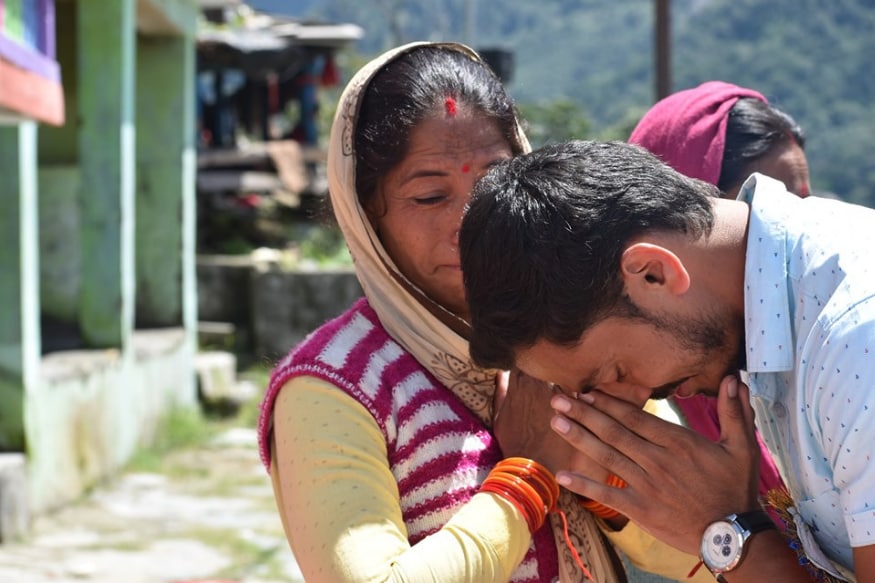 Not many teachers prefer to teach in the remote village school, and perhaps this is the reason why the transfer of teachers has become somewhat an issue in the hill state. Ashish, however, was of a different opinion.

“I grew up in hills and now I want to serve in hills,” he said smiling at his new school in Garikhet (Tehri).

In a state where more than 70 per cent of the area is rural, running government school is not an easy task. Teachers have to work in inaccessible areas and only the lucky ones get transferred to schools located in city areas that are more accessible.

However, there are also those like Sumitra Farswan who chose to work in remote schools. The principal of the Kiruli government school in Chamoli district, Sumitra has been chosen for Governor’s award this year.

In her three-decade-long career as a teacher, Sumitra received an emotional farewell four years ago when she was shifted from Digoli village where she was a teacher for 13 straight years.

“The satisfaction and positive feedback that I get is priceless. It’s a bond that doesn’t build in one day” she said.

Diwakar Rawat, who taught UP chief minister Yogi Adityanath, agreed with this notion. Diwakar retired as a principal from a semi-government school in Rishikesh last Saturday. He hardly took any leave during the 38 years that he served as a teacher. The recipient of the President’s award, Diwakar’s eyes become moist every time he recalls the day he retired.

“The students were hugging me and not letting me go. I still want to serve in the school” he said. Anjana Rawat, Diwarak’s better half says her husband preferred students over family and “today I am pleased that our family earned respect from across the society”.