Despite working for eight hours every day, she never misses a chance to greet her customers (Photo: Network18)

Twenty-three years ago, when Aditi was born, her parents were devastated to learn that she has Down syndrome. When she was two-and-a-half years old, she was diagnosed with a hole in her heart and had to undergo surgery.

Adrija Bose
New Delhi: Every time Aditi picks up her phone, the first thing she asks is, “Hello, how are you?” Even if the call is from a stranger. You can sense the joy in her voice. Her mother Rina says Aditi just loves people.

Twenty-three years ago, when Aditi was born, her parents were devastated to learn that she has Down syndrome. When she was two-and-a-half years old, she was diagnosed with a hole in her heart and had to undergo surgery.

“I would keep crying looking at her, wondering if we will be able to give her the kind of life she deserves,” Rina says. One day, her husband Amit and she decided to take this up as a challenge. There has been no looking back since then.

Around two years ago, Aditi opened her restaurant in Navi Mumbai, named after her, called Aditi’s Corner. 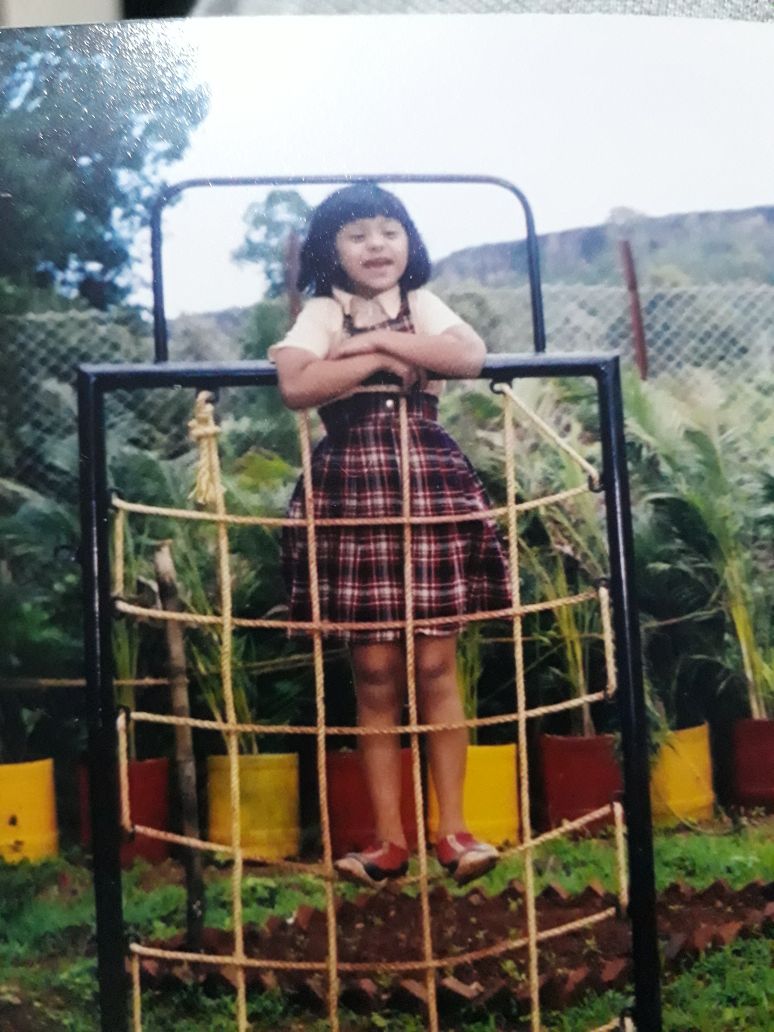 From preparing orders, taking client calls to managing accounts, the 23-year-old runs the show at Aditi's Corner. Despite working for eight hours every day, she never misses a chance to greet her customers.

In the corner of her café located in CBD Belapur, there’s a little black board with some words scribbled on them. It reads, “Working hard is the key for good life, but no one can work empty stomach.” Aditi believes in these words very strongly.

She started cooking when she was barely in her teens.

“I would watch YouTube videos and cook for my parents,” says Aditi.

While she loves eating and feeding her delicious chicken dishes, her father says that he loves the cakes that she never forgets to bake on their birthdays. “She makes sure we have a party on our birthdays. There are games, fancy decorations and always a cake that’s baked by her,” he says. 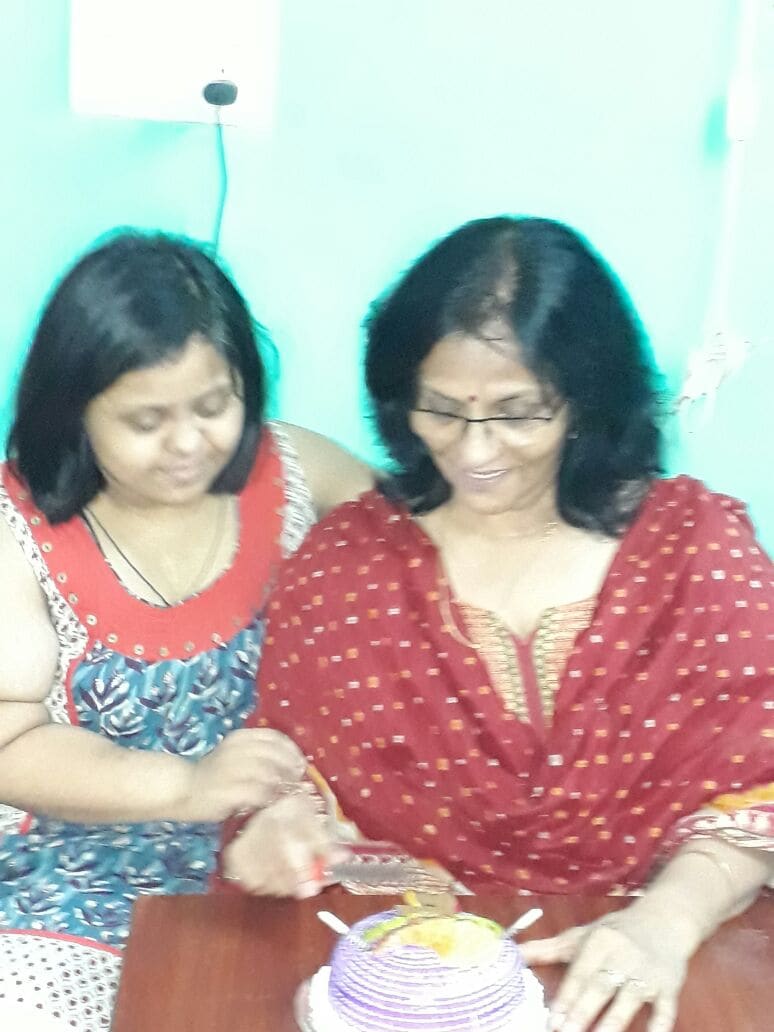 “Aditi is very meticulous and a perfectionist. If the recipe says half-a-spoon of sugar, she will stick to it. She will make sure not a drop extra is added,” says her father.

The café in itself is not too fancy. It’s got a couple of chairs and tables; packets of chips hanging on one side; a microwave placed on a marble platform and a glass shelf that displays pastries and cupcakes, made by Aditi.

“We wanted to make sure she’s not treated like a ‘special’ child. We wanted her to be independent,” says Aditi’s father.

The 23-year-old’s mother says she would often scold Aditi for regular things, and then regret being so strict with her. “I knew it was difficult for her to understand things, but I had to treat her like any other child. I wanted her to be independent when she grew up,” she says. Her 21-year-old brother is in the third year of engineering, while Aditi is winning hearts with her delicious sandwiches, pastries and cakes.

‘Aditi’s Corner’ started as a small snack corner serving tea, coffee, soup, soft drinks along with sandwiches and Maggi in January 2016. Within just three months, she managed to break even.

She has two staff members — Sardar Paramjit ‘Uncle’, who helps her with the cooking at the café and Ram, the delivery boy, who carries out deliveries to offices in the mall where the restaurant is located.

Aditi’s dreams are not over yet. She has a lot of things planned. She wants to start a school for ‘special children’.

“It’s my dream to make sure people like me learn life skills,” she says. “I also want to expand my restaurant and employ people like me.”
Tags