The misery of the survivors can be gauged from the fact that almost half of them are still living in tents without water and electricity for close to three years.

Muzaffarnagar: The survivors of the 2013 Muzaffarnagar riots are far from being rehabilitated and their condition seems to have only worsened over time. Jamait Colony in Kairana village is home to almost 300 families who have been hit on multiple occasions.

Having lost their loved ones in the riots and forced to migrate in the aftermath, the families are now living under deplorable conditions in camps.

Their misery can be gauged from the fact that almost half of them are still living in tents without water and electricity for close to three years.

His differently abled wife delivered a child in the camp and his miseries are just mounting. 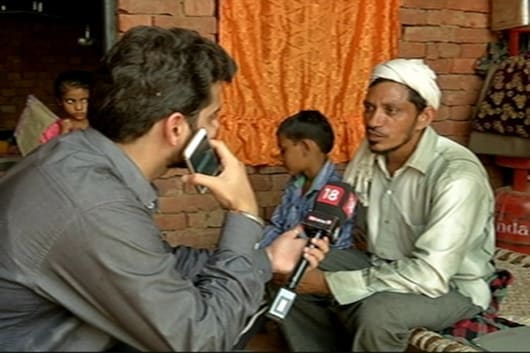 For a 45-year-old widow who was allegedly gang-raped by five rioters from her neighbourhood, the present day reality is only rubbing salt on her old wounds. With eight children to take care of, she now works as a labourer. 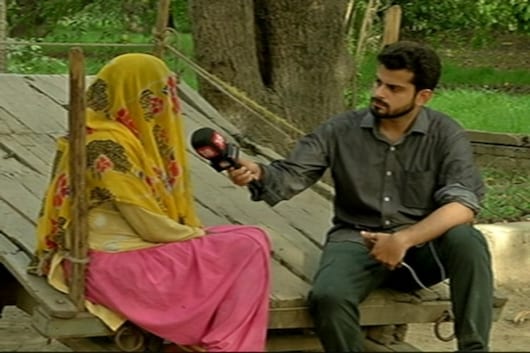 With all the accused out on bail, she lamented that while politicians benefited from the riots, victims like her haven't been able to move on

However, in stark contrast, there are now reports of large scale migration of Hindus in Kairana village itself who allege they were targeted by goons from another community.

"We are facing problem due to them. They strip themselves in front of us when they see us in the fields," says Pinky, a resident of Kairana.

BJP MP from Shamli's Kairana Hukum Singh calls it a systematic attack against Hindus, likening the situation to the migration of Pandits from Kashmir Valley in the early 1990s