The raids, which began on Wednesday evening and continued till Thursday morning, yielded recovery of movable assets which the official had parked at the residence of his driver's father-in-law.

Luxury vehicles, two horses, as well as massive quantities of gold, silver, cash, and other valuables, allegedly belonging to a government employee, were seized on Thursday in Andhra Pradesh's Anantapur district.

Investigations revealed that Balappa is father-in-law of Nagalinga, who was working as the driver of Manoj Kumar, a senior accountant in the state Treasury Department. 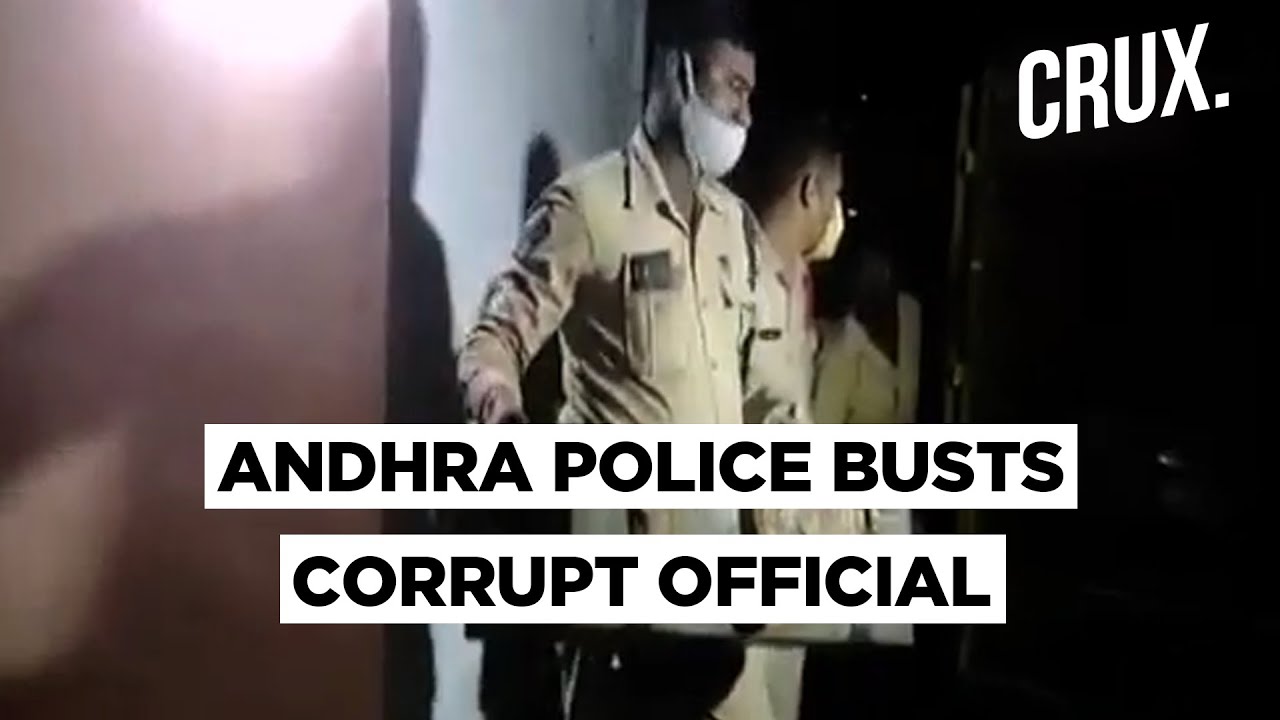 The raids, which began on Wednesday evening and continued till Thursday morning, yielded recovery of movable assets which the official had parked at the residence of his driver's father-in-law.

The police began the raids following a tip-off that some weapons were stored at Balappa's house. Three pistols and one air gun were recovered but they were all replica weapons.

However, other recoveries made during the raids astounded the police and created a sensation.

Police said while no case was filed against the official, the details were sent to top officials for further action. A probe by the Anti-Corruption Bureau (ACB) is likely to be ordered against him.

Meanwhile, the details of Manoj Kumar's luxurious lifestyle and the amount of assets he amassed shocked the people. The seized assets were estimated to be valued over Rs 3 crore.

Manoj Kumar got the job on compassionate grounds 15 years ago after his father, a head constable, died while on duty.

His colleagues say initially he used to come to office on a bicycle but within few months, his lifestyle changed as he allegedly started resorting to corrupt practices.

He allegedly used to pass fake bills after taking bribes and collect money by promising to provide jobs to people.

Besides purchasing luxury vehicles, he was also rearing two horses and was fond of riding them. He had even hired three bodyguards.

Maintaining a luxurious lifestyle with the ill-gotten money, he had employed 10 youth as aides and was reportedly paying them Rs 10,000 each every month.