The deaths of P Jayaraj and his son Bennix, who became victims of alleged police torture, have triggered a national furore, leading to the suspension of four policemen.

Amid nationwide outrage over the deaths of a father-son duo, alleged victims of police torture in Thoothukudi district, Tamil Nadu Chief Minister K Palaniswami said on Sunday his government has decided to transfer the case to the Central Bureau of Investigation (CBI).

The government's decision will be informed to the Madras High Court, which is seized of the matter, and secure its approval before transferring the case to the central agency, Palaniswami said.

"The government has decided that the CBI will probe the case," Palaniswami said.

P Jayaraj and his son Bennix, arrested for keeping their mobile phone shop open beyond permitted hours amid the lockdown, died at a hospital in Kovilpatti on June 23. Their family members have alleged they were severely thrashed at the Sathankulam police station by police personnel earlier. 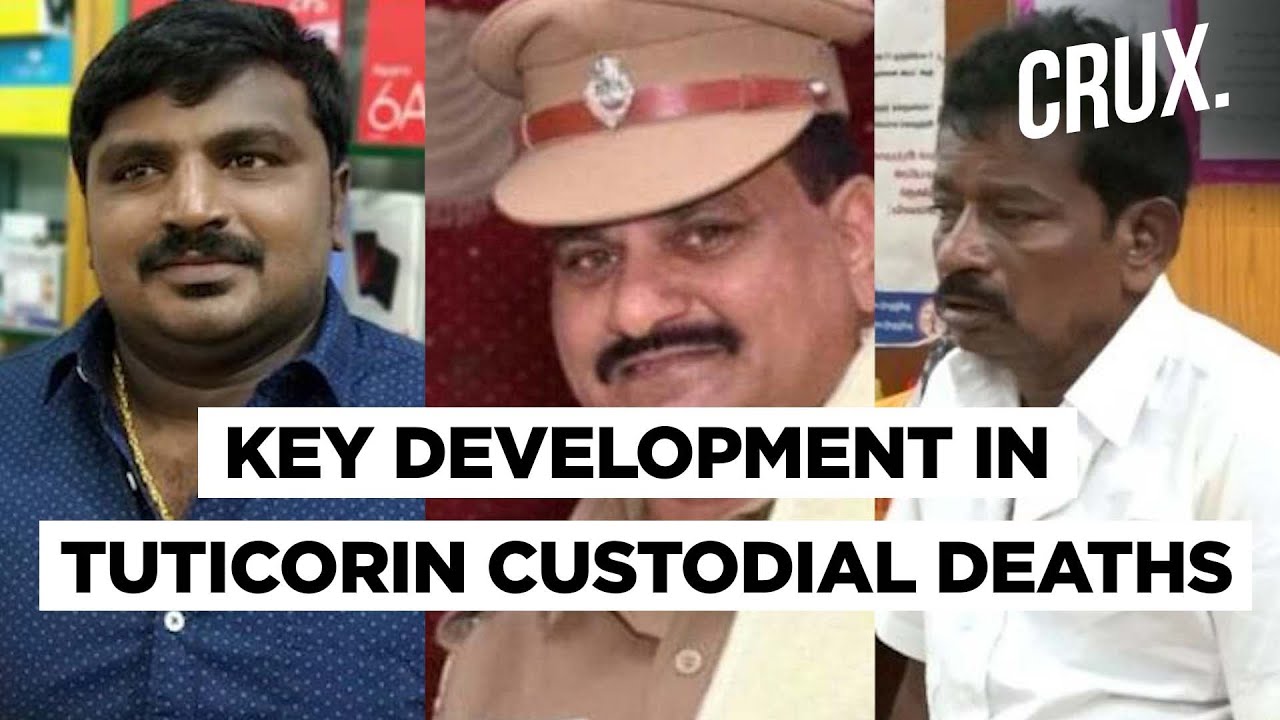 A case was registered against them under IPC Sections 188, 383 and 506(II) and later taken to the Kovilpatti sub-jail. Three days later, the duo died within a gap of 10 hours.

In another development, the Inspector of Satankulam PS Sridhar, who was reportedly present when Jayaraj and Bennix were allegedly tortured last Friday, was suspended during the day. The inspector was earlier in the waiting list and transferred to a departmental unit on Friday.

Ever since the incident came to light last week, four police officers, including two sub-inspectors -- Raghuganesh and Balakrishnan – have been suspended.

A source said there have been several complaints filed against the two Sis even before the alleged custodial deaths of the father and son last week.

However, family members and friends of the deceased said mere suspension is not enough and demanded that murder charges be brought against the police officers.