The defence minister said China should think about the border standoff seriously so that it can be resolved soon.

Share this:
Disclaimer: In an earlier version of the story based on the exclusive interview with Rajnath Singh, the headline and story inadvertently said: 'Sizeable Number of Chinese Troops Moved into Eastern Ladakh, says Defence Minister Rajnath Singh'. The minister did not refer to Eastern Ladakh in the interview. The error is regretted, and the story has been corrected.

Union defence minister Rajnath Singh has told News18 there will be a meeting between Indian and Chinese military leaders on June 6 to resolve the standoff on the Line of Actual Control (LAC) in Ladakh.

Speaking to News18 on Tuesday, Singh said he was informed by Army Chief MM Naravane and other senior army brass about the military-level talks and expressed confidence that the dispute can be settled through dialogue.

The defence minister said China has moved a "sizeable number" of its troops to the border areas in Ladakh, and India has taken all the necessary steps to deal with the situation.

"Whatever is happening at present...It is true that troops from China are on the border. They claim that it is their territory. Our claim is that it is our area. There has been a disagreement over it,” he told News18 in an interview.

The defence minister said China should think about the issue seriously so that it can be resolved soon.

Indian and Chinese troops were engaged in a bitter standoff in several areas along the Line of Actual Control in Ladakh for close to a month. Both the countries are holding talks at military and diplomatic levels to resolve the dispute.

"The Doklam dispute was resolved through diplomatic and military talks. We have found solutions to similar situations in the past as well. Talks at the military and diplomatic levels were on to resolve the current issue," Singh said.

"India does not hurt the pride of any country and at the same time, it does not tolerate any attempt to hurt its own pride," he said, talking about India's long-held policy. Singh, however, refused to brand China is India’s enemy and said that he considers it just to be India’s neighbour. 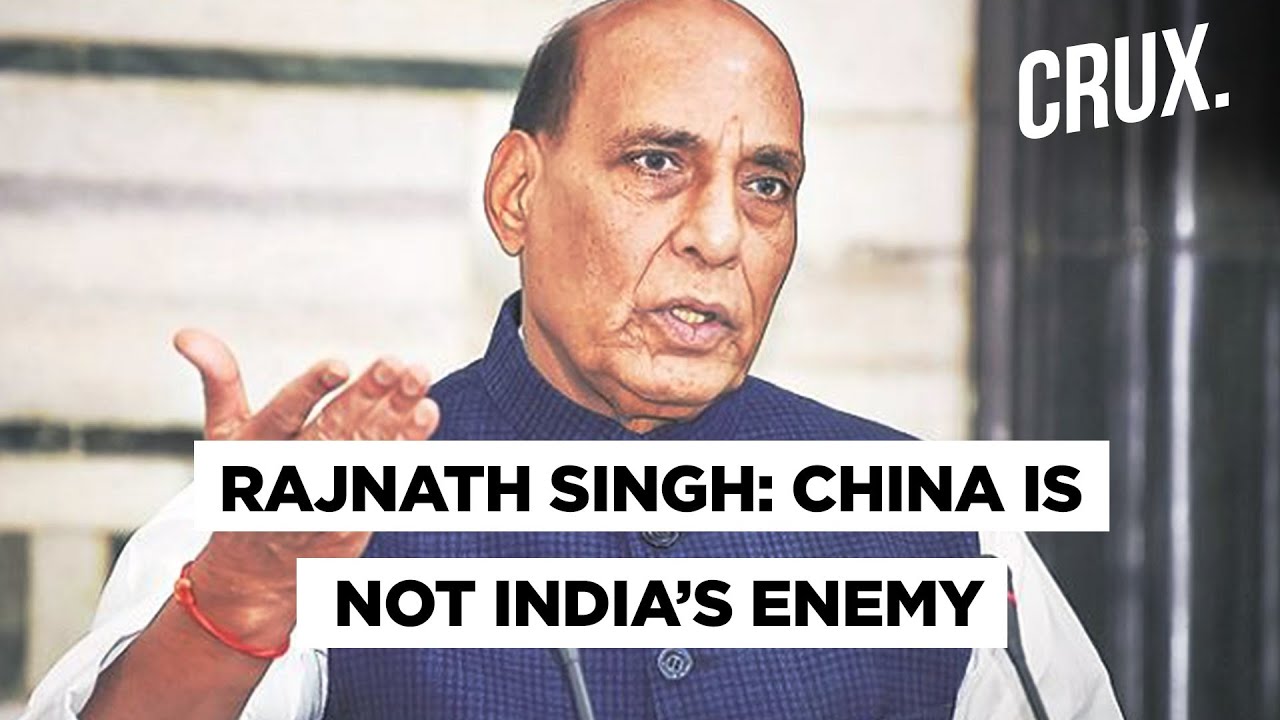 He added that Pakistan, too, is a neighbour despite its constant attempts to destabilise India by promoting terror. Singh said Pakistan continues to attempt to push in terrorists, referring to the recent foiled attack in Pulwama on the lines of the one that killed 40 paramilitary soldiers last year, and that the Indian armed forces have responded strongly at every turn.

He assured that not just Pakistan but no foreign power can destabilise, break or weaken India and warned that whoever makes such an attempt will be answered appropriately. When asked about Pakistan Occupied Kashmir, he added that India’s stand remains that it belongs to us and said the Parliament, too, has passed resolutions to this effect.