Three people have been killed in a natural disaster in Haflong while the railway station has been completely destroyed. (News18)

The situation in Haflong in Dima Hasao district in flood-hit Assam is getting gruesome with each passing day. The landslide in Haflong city last Sunday devastated many areas of the city as the situation remains far from normal.

Haflong, known as the queen of natural beauty, is facing major issues as all the roads leading to the city have been cut off. The road connecting Haflong to Lanka has collapsed for 100 metres.

The road will take at least 6 months to repair and get operational. Similarly, the road connecting Haflong and Maibang has also collapsed in many places.

The district administration has started the relief work and started repairing the road. Three people have been killed in a natural disaster in Haflong while the railway station has been completely destroyed.

The government has made arrangements to rescue the stranded passengers in Haflong with the help of Indian Air Force helicopters. Train services to Silchar and Agartala have also been suspended due to the collapse of the railway line. 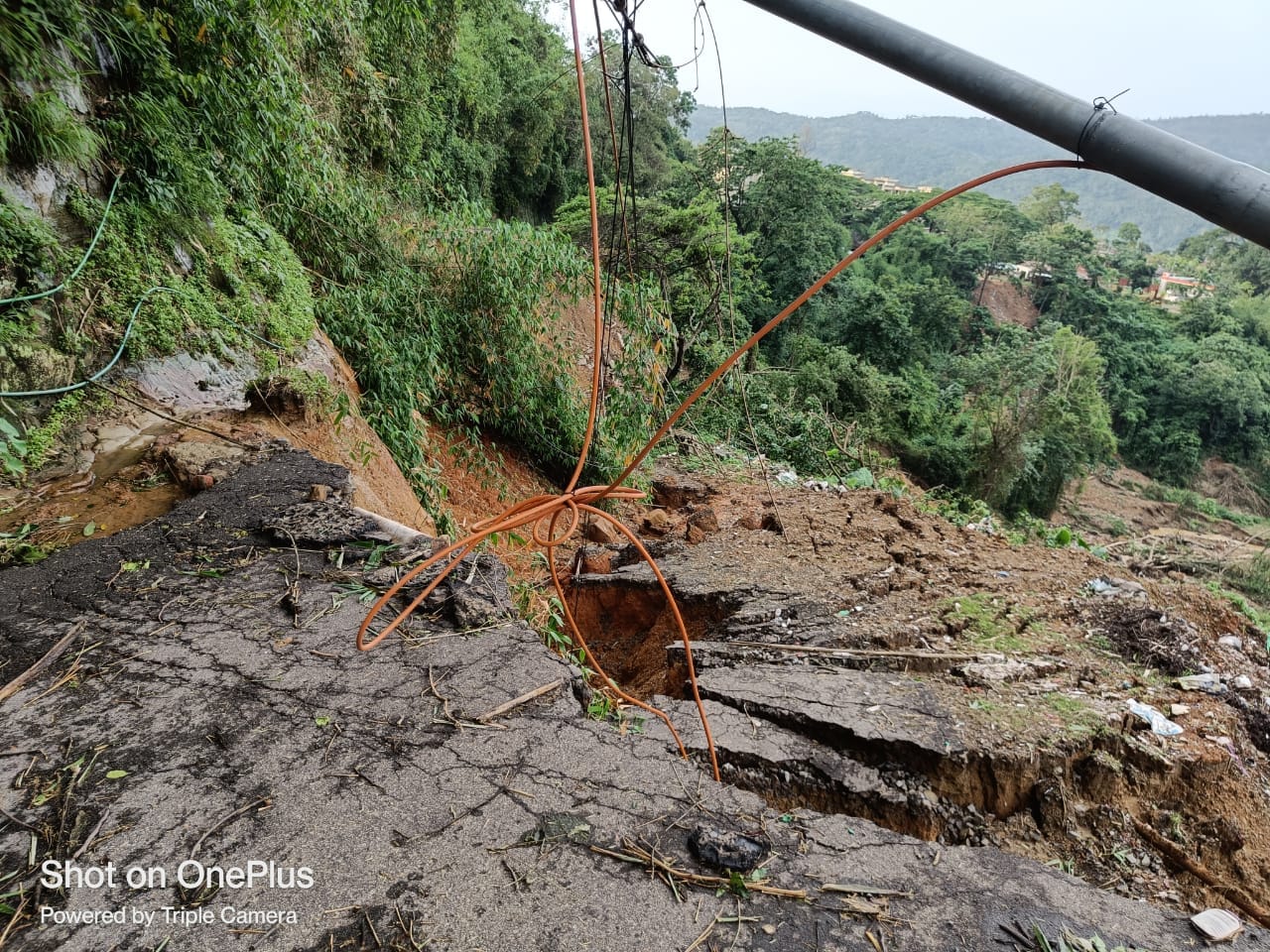 This has caused widespread problems in the Barak Valley and Tripura. Many families have lost their homes due to natural disasters in Haflong.

The damage in Dima Hasao district is estimated at over Rs 1,000 crore. There is a widespread fuel shortage in the city due to the disruption of supply and petrol is currently priced at Rs 150 per liter in the city. There is also a shortage of drinking water.

The two ministers have visited the affected areas and discussed reconstruction. They handed over a check of Rs 2 crore to the Dima Hasao District Administration on behalf of the Chief Minister.
Landslides are still reported across many parts of Haflong. Therefore, heavy vehicles are closed to Haflong city.