Republican President Donald Trump on Friday prepared to return to the campaign trail with a pair of weekend rallies after his COVID19 diagnosis sidelined him for a week in the race against Democratic nominee Joe Biden for the White House.

WASHINGTON: Republican President Donald Trump on Friday prepared to return to the campaign trail with a pair of weekend rallies after his COVID-19 diagnosis sidelined him for a week in the race against Democratic nominee Joe Biden for the White House.

Trump, who announced he had been infected with the coronavirus on Oct. 2 and spent three nights in a military hospital receiving treatment, said late on Thursday he was feeling “really good” and, with a doctor’s blessing, aimed to campaign in Florida on Saturday and in Pennsylvania on Sunday.

Trump’s illness has kept him from crisscrossing the country to rally support and raise cash in the final weeks before the Nov. 3 election. A return to in-person events would be aimed at convincing voters he is healthy enough to campaign and to govern.

While Trump has released several videos on Twitter, he has not appeared in public since he returned home from the hospital on Monday. Biden has continued to campaign, with events scheduled on Friday in Las Vegas, Nevada.

U.S. Centers for Disease Control and Prevention guidelines say people who are severely ill with COVID-19 might need to stay home for up to 20 days after symptoms first appear. 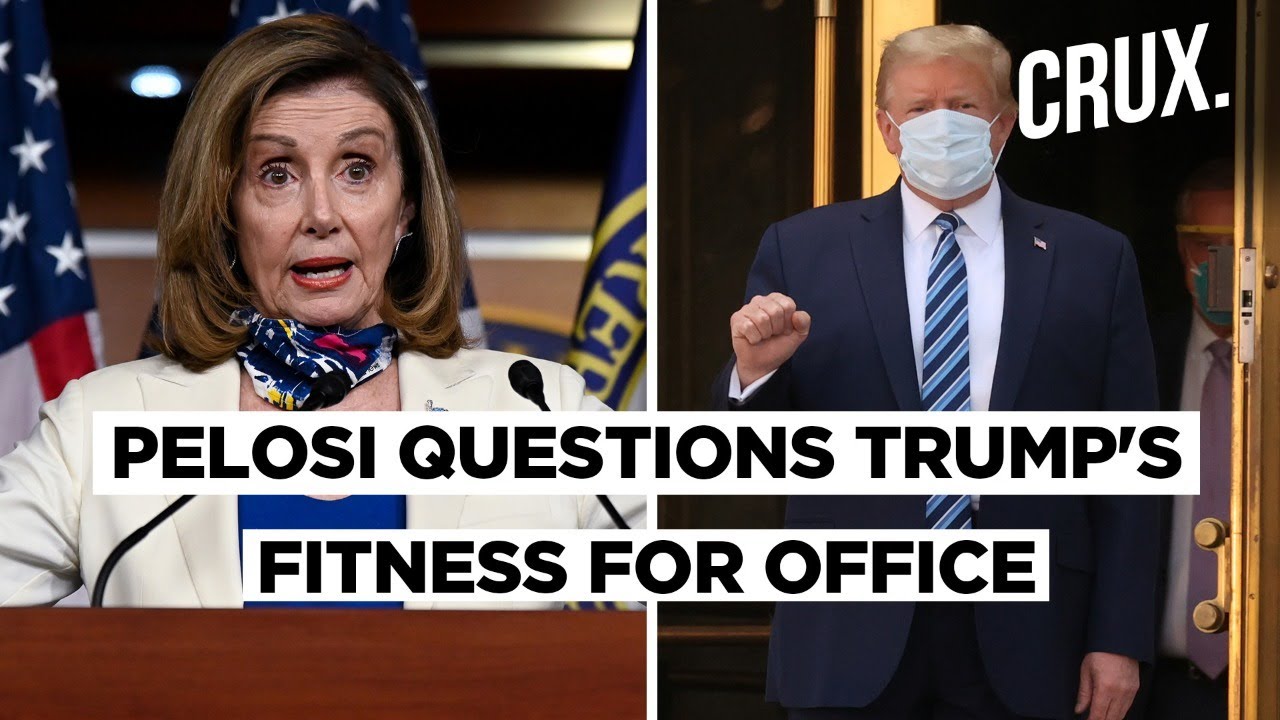 Biden, who has sharply criticized Trump’s handling of the pandemic, is beating the Republican in national polls, though that lead is narrower in some of the swing states that may determine the election’s outcome.

White House physician Sean Conley said in a memo released on Thursday that Trump had completed his course of therapy for COVID-19, remained stable since returning home from the hospital and could resume public engagements on Saturday.

Sounding hoarse and occasionally pausing and clearing his throat, Trump told Fox News host Sean Hannity in an interview late on Thursday that he was likely to be tested for the virus on Friday. The White House has declined to say when Trump last tested negative.

The president is expected to host a “virtual rally” on Friday by appearing on conservative radio host Rush Limbaugh’s radio program.

The Trump and Biden campaigns sparred on Thursday over a televised debate that had been planned for next week. Trump pulled out after the nonpartisan commission in charge said the Oct. 15 event would be held virtually with the candidates in separate locations because of health and safety concerns after Trump contracted COVID-19. Biden’s campaign arranged a town hall-style event in Philadelphia instead.

Trump’s White House and campaign have experienced an outbreak of the virus in the last week, with multiple top aides, including the president’s press secretary and campaign manager, testing positive.

Trump and his staff have largely eschewed wearing masks, against the guidance of health professionals, and held rallies with thousands of people in indoor and outdoor venues despite recommendations against having events with large crowds.

Trump’s health will remain in the spotlight even if he begins holding events again.