Twitter confirmed on Thursday that an account of Prime Minister Narendra Modi’s personal website was hacked after tweets called on followers to donate through cryptocurrency to the national relief fund. The microblogging site said it was aware of the activity with the website account of PM Modi and added that it has taken steps to secure it.

“We are aware of this activity and have taken steps to secure the compromised account. We are actively investigating the situation. At this time, we are not aware of additional accounts being impacted,” a Twitter spokesperson said.

PM Modi’s office has not yet commented about the tweets posted on the account @narendramodi_in. 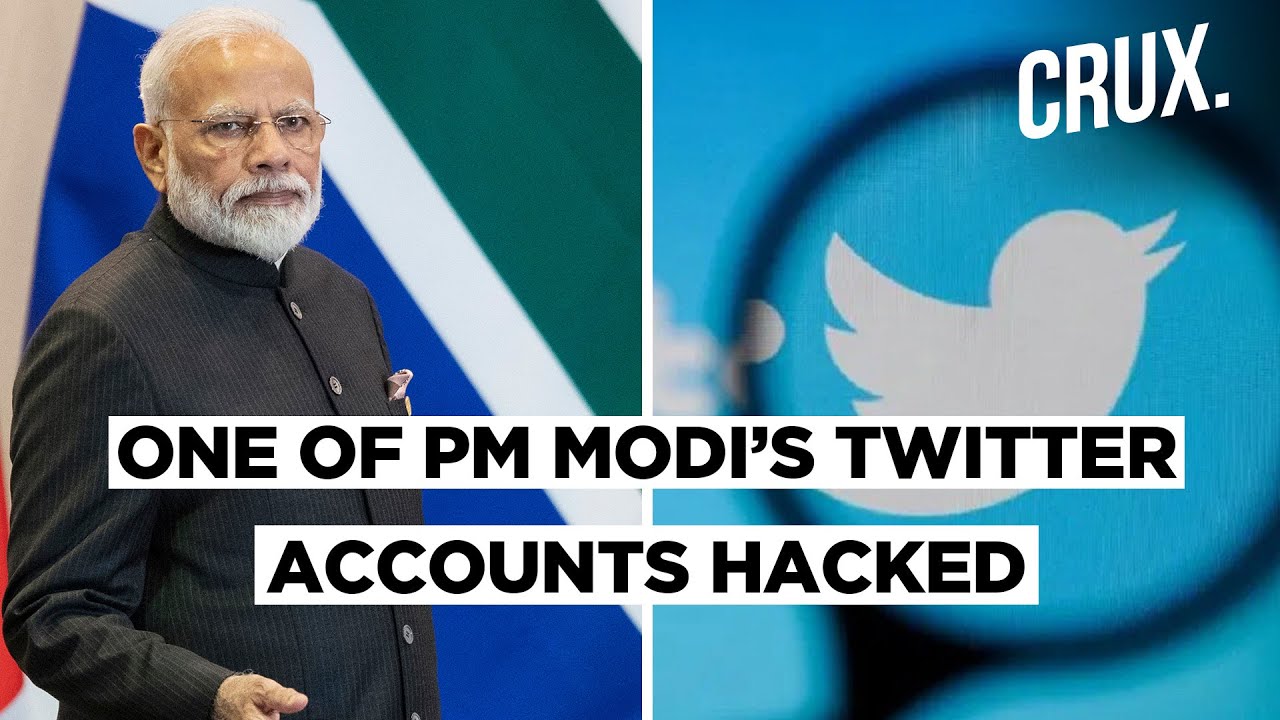 The tweets, which have now been removed, asked followers to donate to the PM National Relief Fund through cryptocurrency.

The ploy included fake tweets from former President Barack Obama, Democratic presidential nominee Joe Biden, Mike Bloomberg and a number of tech billionaires, including Amazon CEO Jeff Bezos, Microsoft co-founder Bill Gates and Tesla CEO Elon Musk. Besides this, accounts of celebrities Kanye West and his wife, Kim Kardashian West, were also breached. The bogus tweets offered to send $2,000 for every $1,000 sent to an anonymous Bitcoin address. The scam appeared to happen in two rounds, wherein the scammers posted similar Bitcoin-scamming tweets for the second time from both Gates’ and Musk’s accounts after their first tweets were deleted.