People wade through a flooded street in a market area following monsoon rains in Mumbai on Wednesday. (AFP)

The incident took place at Nathani Residency, a high-rise near Kala Pani junction of Agripada area.

Two security guards died after getting stuck in a flooded lift in the basement of a building in central Mumbai on Wednesday morning, the police said. The incident took place at Nathani Residency, a high-rise near Kala Pani junction of Agripada area.

Security guards Jamir Ahmed Sohanan (32) and Shehzad Mohammed Siddhique Memon (37) took the lift to go to the basement to open a valve for water supply, a police official said. But due to heavy rains throughout the night, the basement was flooded, and the water rushed into the lift as soon as the doors opened, he said. 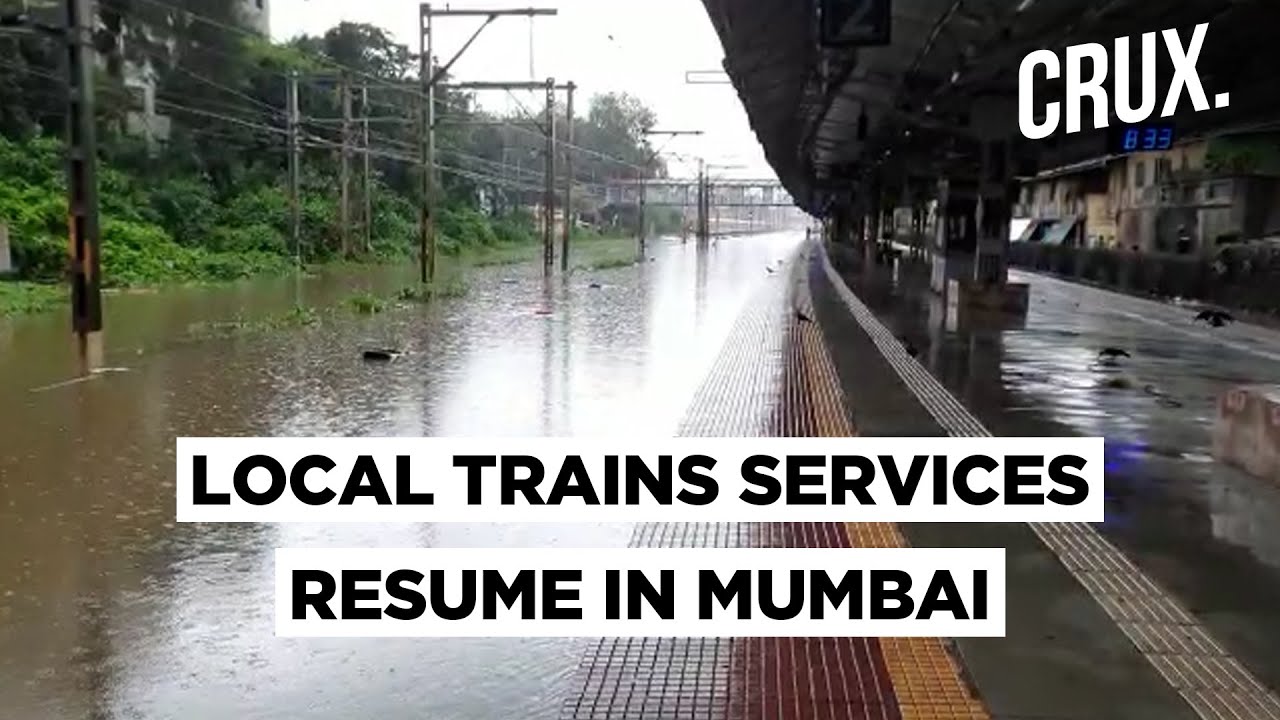 Before the two could step out, the doors got closed and they were stuck inside, the official said. They pressed the alarm button to alert the residents,following which the police and fire brigade were called in.

Fire brigade personnel cut open the upper portion of the lift and pulled the duo out but both were dead, probably due to drowning, the official said, adding that the exact cause of death was yet to be ascertained. The police has registered an accidental death report and probe is underway, he added.