The U.S. Supreme Court on Tuesday allowed President Donald Trump's administration to wind down population counting for the 2020 U.S. census earlier than planned, in a blow to civil rights groups concerned about an undercount, particularly of racial minorities.

WASHINGTON: The U.S. Supreme Court on Tuesday allowed President Donald Trump’s administration to wind down population counting for the 2020 U.S. census earlier than planned, in a blow to civil rights groups concerned about an undercount, particularly of racial minorities.

The justices blocked a lower-court ruling that had ordered the decennial population count be continued until Oct. 31. The Census Bureau said on Aug. 3 that it would wind down data collection by Sept. 30, a month earlier than originally scheduled.

The Supreme Court’s order was a loss for municipalities including Los Angeles, the counties that include Houston and Seattle, and civil rights groups including the National Urban League that sued seeking to get the later deadline reinstated.

The Trump administration said it changed the time line in order to meet a Dec. 31 deadline set by statute for delivering census results to the president.

Critics have said that the Republican president, who is seeking re-election next month, has sought to engineer an undercount in Democratic-leaning areas with high immigrant and Latino populations.

The census count’s accuracy is critical, as it determines how the U.S. House of Representatives and state legislatures draw voting districts during the next round of redistricting and guides the federal government in allocating $1.5 trillion a year in aid.

The plaintiffs argued that the “rushed” schedule would lead to inaccurate census results and “a massive undercount of the country’s communities of color.” They said in an Oct. 10 filing that a ruling for the Trump administration would allow it “to stop the 2020 Census count, shut down field operations, fire hundreds of thousands of employees, and start processing data the very next day.” 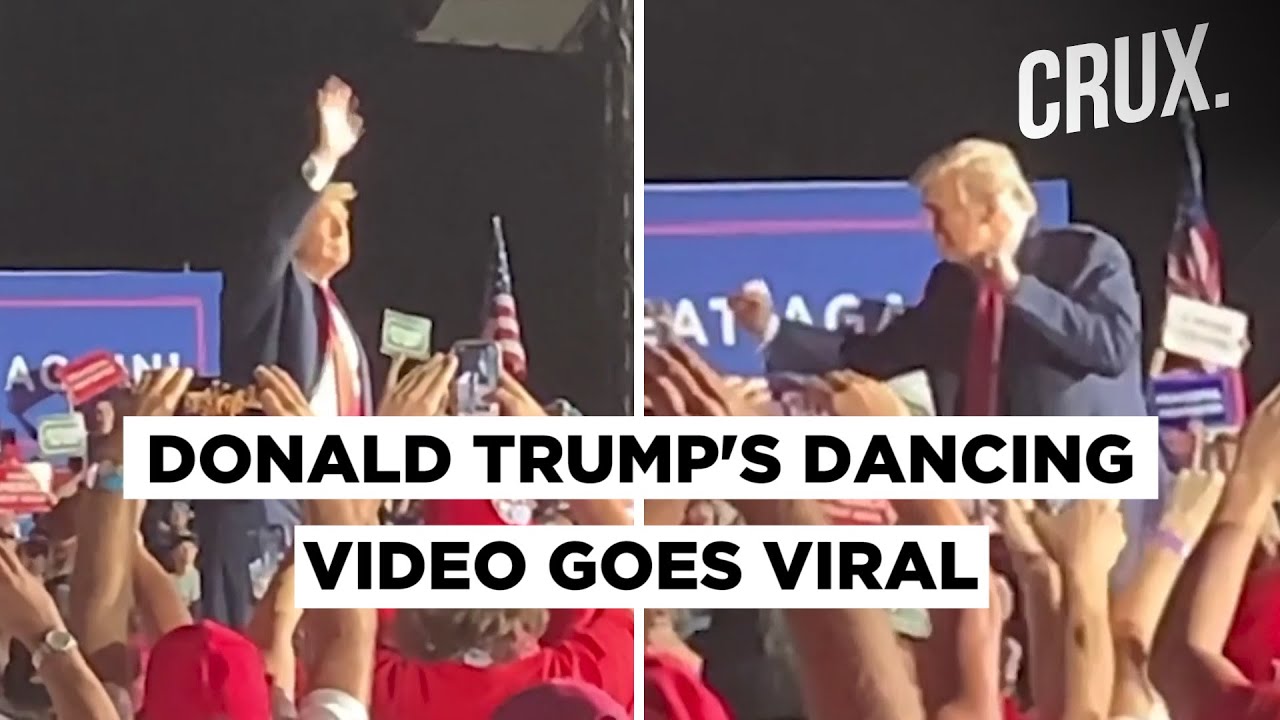 Liberal Justice Sonia Sotomayor, the only justice who publicly dissented, said the Supreme Court’s action would allow the Census Bureau to “sacrifice accuracy for expediency.”

The Justice Department, arguing for the Census Bureau, said complaints about the time line should be raised with Congress, which can extend the statutory deadline.

“Contrary to what Plaintiffs may think, the Bureau is not free to disregard a statutory deadline in pursuit of some ethereal notion of a better census,” Justice Department lawyers said in a court filing.

“Under the Constitution, the federal government must conduct a complete and accurate Census, and this duty should not be trumped by adherence to a statutory deadline that never envisioned a once-in-a-generation pandemic,” said Representative Carolyn Maloney, chairwoman of the House Oversight Committee, which has investigated the Trump administration’s handling of the census.