Uttar Pradesh Chief Minister Yogi Adityanath on Monday directed the Health Department to submit a detailed action plan on the increase in surveillance and testing capacity in the state.

He said that in addition to ITPCR, antigen test should also be started in Lucknow, Kanpur, Prayagraj, Varanasi, Gorakhpur and other districts of the state including the NCR. 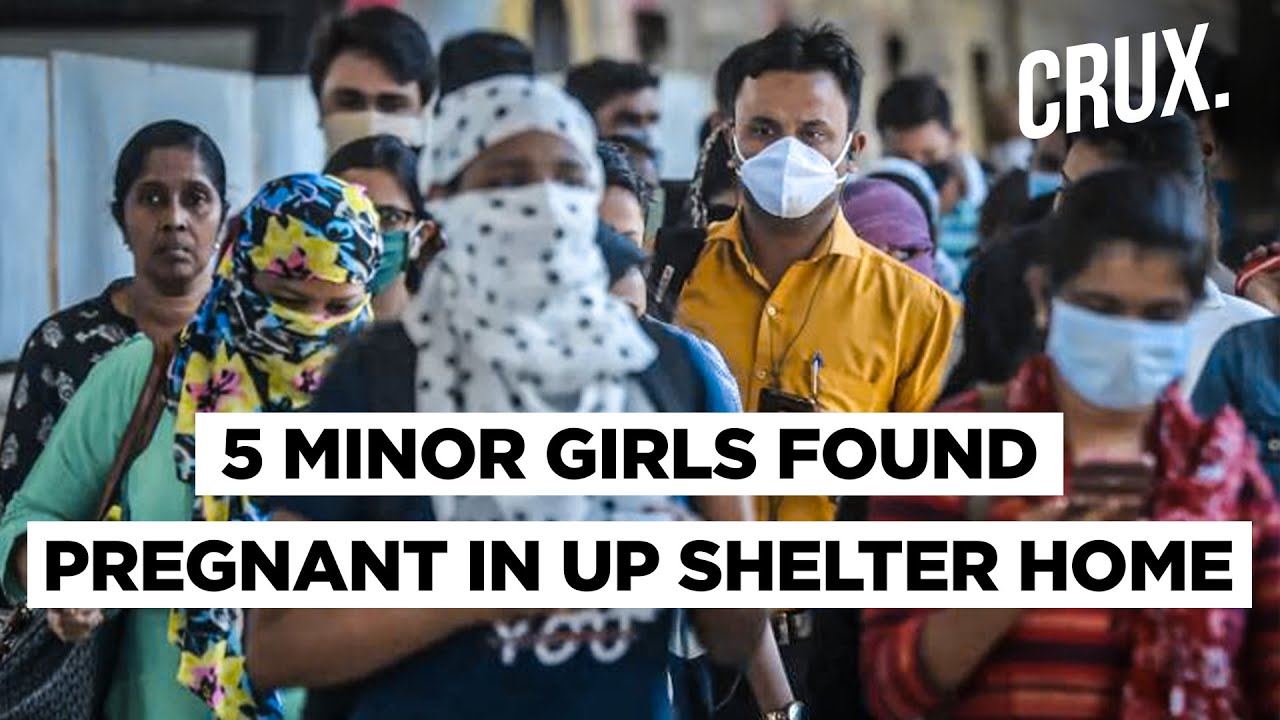 In a joint press conference on Sunday, State Additional Chief Secretary (Home) Awanish Kumar Awasthi said that under the guidance of Prime Minister Narendra Modi, CM Adityanath had reviewed the employment related programme of the state.

Awasthi also informed that the chief minister had directed Additional Chief Secretary Panchayati Raj to look select work being done in different districts of the state and hold discussions with the workers.

Meanwhile, Principal Secretary Health Amit Mohan Prasad, who was also a part of the video conference, said that 596 new Covid-19 cases were reported in the state in the last 24 hours on Sunday and active cases reached 6,186. The death toll climbed to 550.

The recovery rate in the state rose to 62.01 per cent after 10,995 people were treated from the infection.

"16,125 sample tests were conducted in the state on Saturday. Till date, a total of 5,60,697 samples have been tested. The capacity of testing is being continuously increased," Prasad said.