Exit Polls: How Predicting Election Results Have Fared in the Past

News18 did an analysis of past exit polls and found that it was a mixed bag. Some were close while others missed by a mile.

Picking election winners before the results are known is a fraught business at best. Now, with counting to the most eagerly anticipated set of polls on March 11, it has become even more perilous. No one seems to have a clue as to which way the electoral wind is blowing and the exit polls, set to come out tomorrow, could point to wildly differing results. None of the exit polls predicted the AAP sweep (67 seats), but India News-Axis came closest. The grand alliance of JD(U), RJD and Congress got 178 seats while the BJP and allies got 58 seats. Again, everyone got it wrong. Chanakya/News24 was reasonably accurate, predicting 67 seats for the BJP. The party got 71 seats. 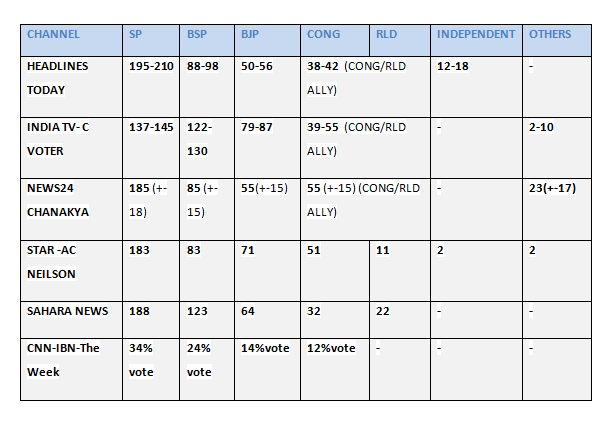