The court will not take cognisance against SSF employees without the permission of the government. The SSF will look into the security of key government buildings and industrial establishments.

The Uttar Pradesh government on Sunday issued a notification for the setting up of the Special Security Force (SSF) that will be empowered to make ‘arrests’ and conduct ‘searches’ without any prior warrant.

The court will not take cognisance against officers and other employees of SSF without the permission of the government. The SSF will be given responsibility of security of important government buildings, offices and industrial establishments. Private companies will also be able to take the services of SSF after making a payment.

An officer of the additional director general (ADG)-level will head the force that will be headquartered in the state capital of Lucknow. On 26 June, Chief Minister Yogi Adityanath had approved the formation of Uttar Pradesh Special Security Force. Following the CM’s nod, the Home Department issued the notification on Sunday.

According to the Special power given to the force, if its members find reason to believe that an offence referred to in Section 10 has been committed or is being committed and the offender has no opportunity to escape, or to hide the evidence of the crime, if a search warrant cannot be obtained, then he can detain that individual. 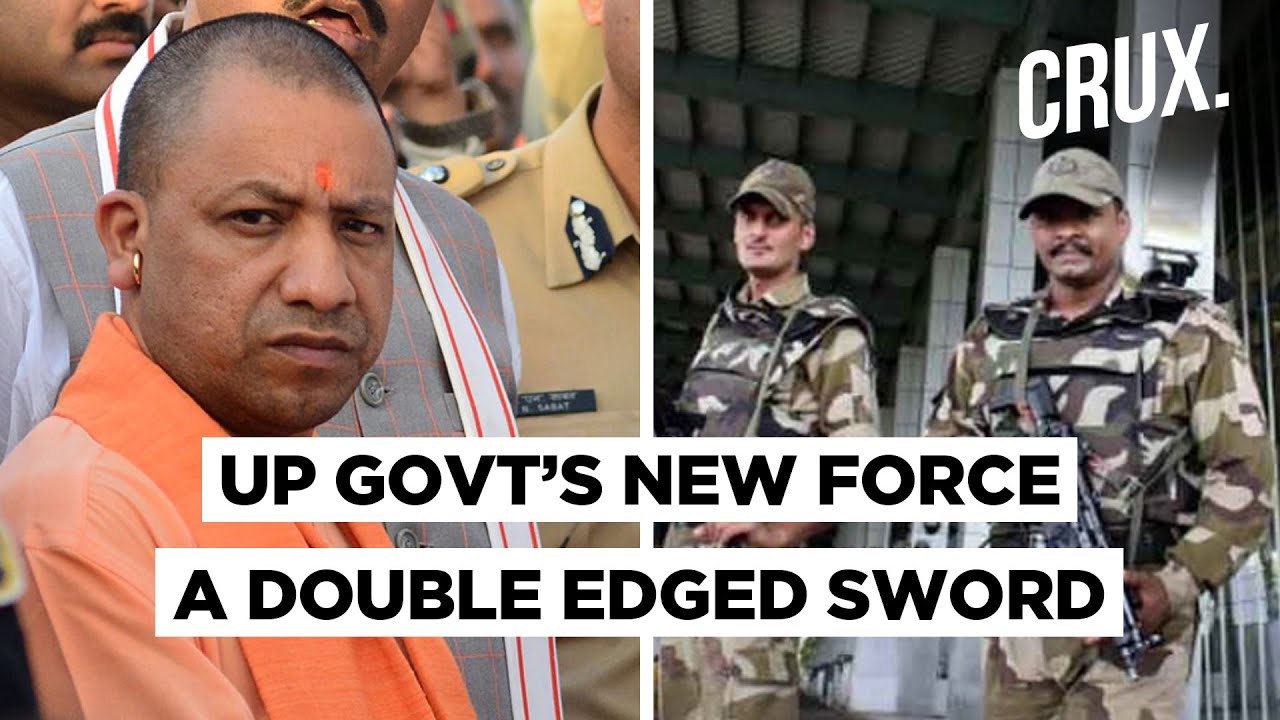 Additional Chief Secretary (Home) Awanish Kumar Awasthi said, “The director general of police, Uttar Pradesh, has given nod for the Uttar Pradesh Special Security Force. The UPSSF will be deployed for security of airports, courts, industrial institutions, metro rail, religious places and industrial institutions. The headquarters of the UP SSF will be in Lucknow and it will be headed by an ADG-level officer.”

In the first phase, 9,919 personnel will be deployed with the force. Later, 1,913 additional posts will be created for the force. The initial five battalions will cost the government around Rs 1,747.06 crore.