Of the new cases, Badaun reported 17 cases, followed by Jaunpur (16), Ayodhya (11) and Maharajganj (7). Majority of the new patients were returning migrant workers from Maharashtra.

Uttar Pradesh on Thursday reported 341 new Covid-19 cases, recording the highest single-day spike so far, taking the states coronavirus tally to 5,515. As many 138 persons have succumbed to the dreaded virus till now.

Of the new cases that surfaced on Thursday, Badaun reported 17 cases, followed by Jaunpur (16), Ayodhya (11) and Maharajganj (7). Majority of the new patients were migrant workers who had recently returned from Maharashtra.

The death toll in the state has reached 138, an official bulletin of the health department said. The 11 fresh deaths include two in Gorakhpur and one each in Agra, Kanpur, Lucknow, Firozabad, Aligarh, Etah, Pratapgarh, Ayodhya and Chitrakoot, it said. These 11 deaths are in addition to the 127 deaths reported on Wednesday. 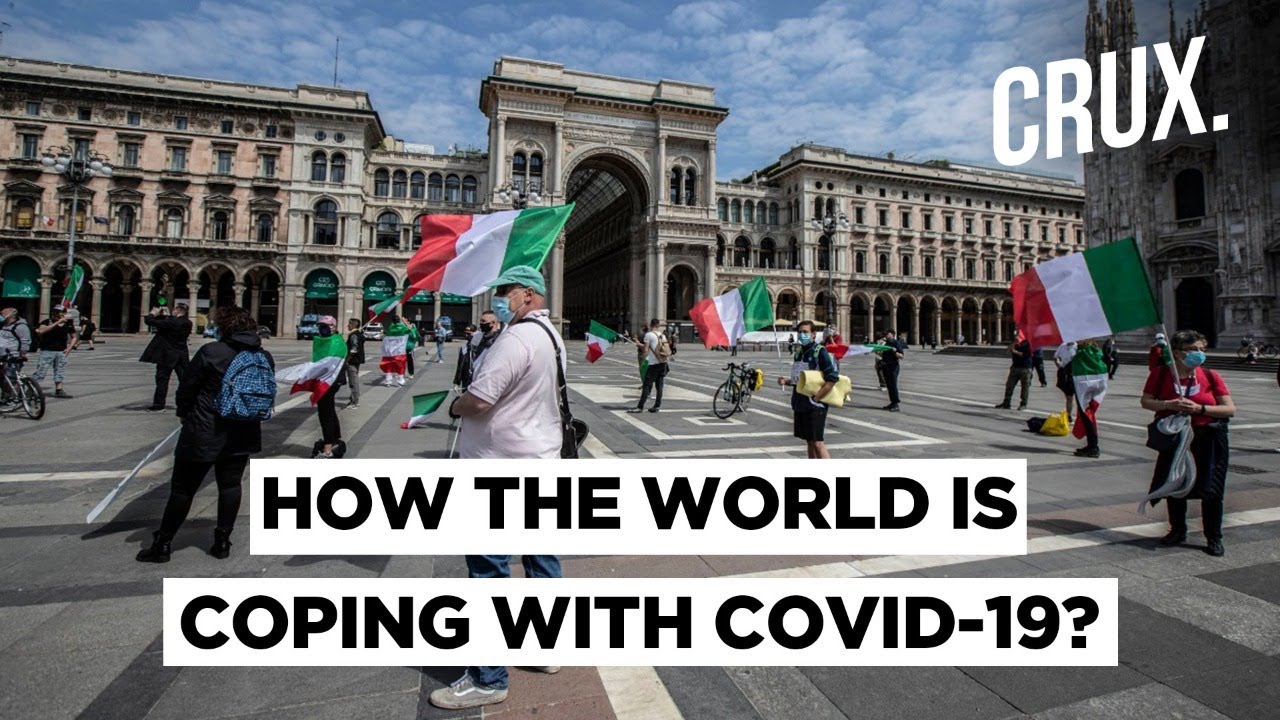 Principle Secretary (Health), Amit Mohan Prasad, said that testing has been intensified in the state and the new patients are being given proper treatment.