BJP on Saturday scored a massive victory in Uttarakhand winning 56 of the 70 seats in the state to storm to power, reducing Congress to a minuscule minority in the state Assembly with a poor tally of 11 seats. 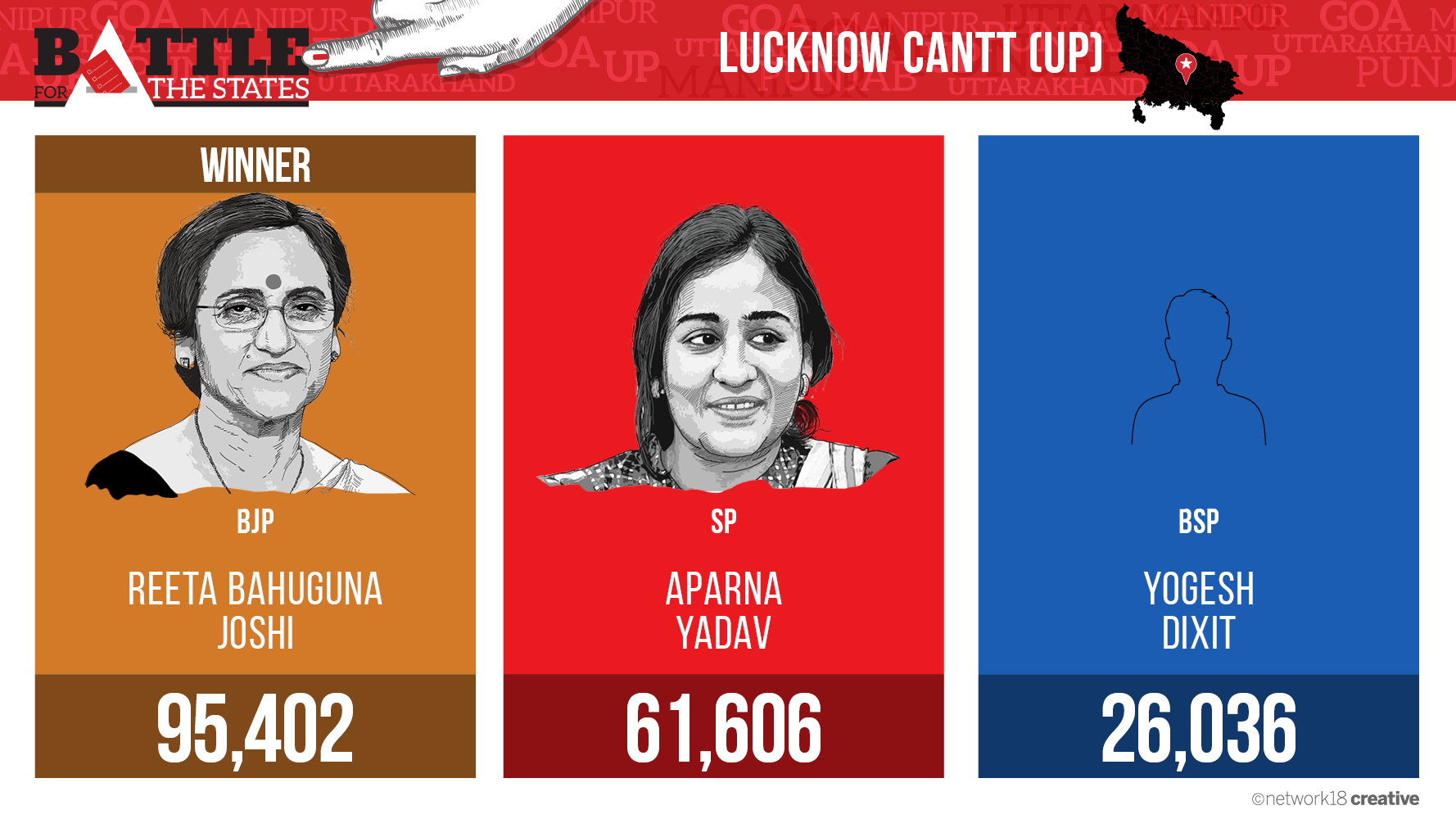 EC to Mayawati: No merit in allegations of EVM tampering in UP polls#up

In terms of percentage, we have got 5% more votes than congress: Manohar Parrikar#goa

Mandate is fractured, no party has the mandate: Manohar Parrikar#goa We have accepted the people’s mandate. We have not been given mandate but nor has any other party. Our vote share is 33 percent compared to the congress’s 27 percent. Instability will be a setback to Goa and we fear Goa will be pushed back by 10 years: Laxmikant Parsekar, Goa CM #goa

Will eradicate synthetic drugs (chitta) from the state within 4 weeks: Amarinder Singh#punjab

People of Punjab have gone for stability this time: Amarinder Singh#punjab

There is a lot of anger in the state, a lot of frustration. AAP benefited from this during the parliamentary elections but that support faded quickly: Amarinder Singh#punjab

AAP hyped themselves a lot. Now they have fallen flat. They were saying they will sweep Malwa, I did not see that happening: Amarinder Singh#punjab

Captain Amarinder Singh to CNN-News18: the margin of victory was bigger than we expected#punjab

This election goes far beyond the state level. Many factors played here. The credibility of PM Modi had a major role to play: Arun Jaitley#all

Owaisi: PM Modi's username is development but password is Hindutva#all

Owaisi: Those parties who call them secular need to introspect. SP did no work and corruption was rampant. Mayawati has written to EC, I hope it will be answered#up

Asaduddin Owaisi: Results prove that Muslims are not a vote bank and it’s a myth that I am a spoiler. The result proves it wrong#up The press conference is over. Akhilesh will now head to the Raj Bhavan and tender his resignation as CM to Governor Ram Naik#up

Akhilesh ponders over reasons for loss, says people would have the idea of bullet train better than the expressway#up

People of UP have helped us. We will not see who works better for the people than the Samajwadi Party: Akhilesh Yadav#up

On uncle Shivpal’s statement that the defeat of ego, Akhilesh says, “He would not have referred to me. Media knows my character.”#up

“These election results are also a lesson to those who never tired of speaking about 'Congress Mukt Bharat'. We hope that BJP will shift the narrative from 'Shamsan-Kabristan' to the politics of development and brotherhood that is intrinsic to the 'Ganga-Jamuni' culture of U.P and will provide the much needed relief by waiving farmer's loans, market driven MSP for crops, jobs for the youth and ushering in a new era of industrialisation,” says Rahul Gandhi#up

Meanwhile, Akhilesh’s alliance partner issues a statement after the defeat. “Congress Party is humbled by the shining victory in Punjab and is inching towards victory in the states of Goa and Manipur. We congratulate the BJP and PM, Sh. Narender Modi on the victory in Uttarakhand and U.P. We bow before the verdict of people of the two states. Congress never arrogates in victory and is not discouraged in defeat.”#up

Law and order is the best in Uttar Pradesh at present. There is no other state in India where the police is so prompt in helping people#up

Akhilesh says no regrets on allying with Congress, says tie-up will continue#up

Akhilesh reacts to Mayawati's charges of EVM tampering, says if such doubts have been raised, the central govt should go for a probe#up

The majority mark in the Uttarakhand Assembly is 36. (Network18)