Uttarakhand Loses Over 1,240 Hectares of Land This Year as Forest Fires Wreak Havoc

Flames engulfed a forest near Nanital on Friday.

Apart from losing huge amount of land to forest fire, four people have also been killed in several incidents of blaze in Uttarakhand.

It is just the beginning of summer season in the Himalayan state of Uttarakhand and the incidents of forest fires have gone haywire. Last year 172 hectares of forest land was gutted and this year till date, more than 1,240 hectares, which is roughly to the size of 2,317 football grounds, have been lost in wildfires. More than 950 wildfire incidents this year have claimed four human lives, including two women in Almora district who had gone to forest in search of fodder but was caught in the middle of fire.

On Friday, a sizable chunk of forest near Nainital went up into flames. On the same day, villagers in Almora had a hard time to control fire that spread from close by forest. Since the formation of Uttarakhand back in 2000, the state has lost 44,000 hectares of forest owing to wildfires. It witnessed biggest wildfire incidents in 2016 and 2018 when altogether 8,900 hectares of forest land was reduced to ashes. 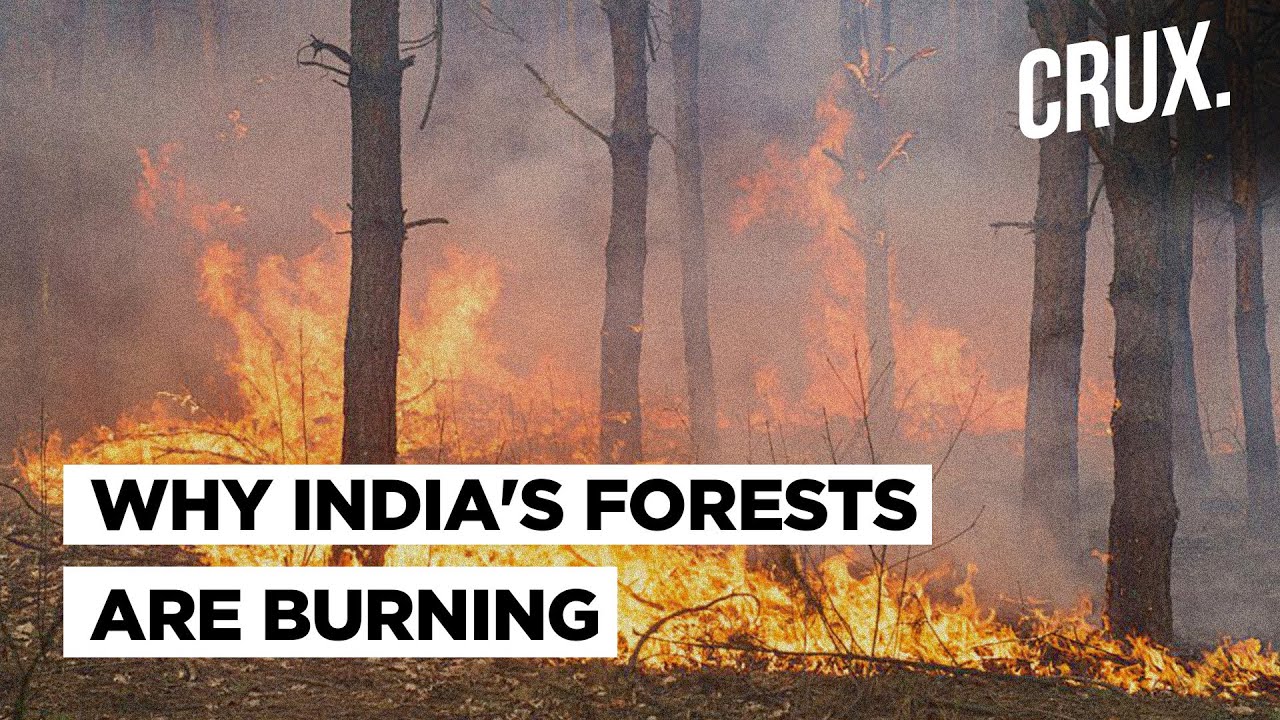 Experts believe incidents of wildfires could increase in the months to come due to rise in the average temperature after a prolonged dry winter spell this year.

Chief Minister Tirath Singh Rawat last week instructed top forest officials to make arrangements for the helicopters to douse the wildfires. However, the instructions have been caught in the red tape. Principal Chief Conservator (fire) Mann Singh told News18 they are negotiating with the private helicopter companies and “this may take some time”.

He asserted wildfires have increased in the last 3-4 days “as wind blowing with a velocity of 150 kilometres per hour”.

Even as officials are busy giving excuses, the social activists have reacted strongly on the ‘non activeness’ of top guns of the forest department.

“This is a major catastrophe shrouded in silence by the senior most officials. I would like to see the top five IFS officials coming together and making a detailed presentation on what is going on” said Anoop Nautiyal.