Vehicles Accounted for Over 50% Pollution in Delhi in Early Winters: Study

The study is based on real-time data on source contribution from the Decision Support System for Air Quality Management of the IITM in Pune.

Vehicles accounted for more than 50 per cent of Delhi’s pollution during the early phase of this year’s winter, from October 24 to November 8, according to an analysis by the green think tank Centre for Science and Environment (CSE).

The CSE study released here on Thursday is based on real-time data on source contribution from the Decision Support System for Air Quality Management of the Indian Institute of Tropical Meteorology (IITM) in Pune.

“The analysis clearly shows vehicles’ contribution is half or more. This is followed by household pollution (12.5-13.5 per cent), industry (9.9-13.7 per cent), construction (6.7-7.9 per cent), waste burning and road dust (each varied between 4.6-4.9 per cent and 3.6-4.1 per cent, respectively),” it said. The Decision Support System of IITM is part of the Air Quality Early Warning System and provides information on the potential emission sources in Delhi. It also tracks data from sources outside Delhi — 19 districts in the national capital region — as well as biomass burning in the neighbouring states.

Clearly, the calm conditions during the smog episode post-Diwali have reduced intrusion of cross-boundary movement from NCR and enhanced the share of local pollution in Delhi, the CSE said. On the other hand, the long-range transport wind brought more pollution from biomass burning from neighbouring states, it said.

During the day, it has been noticed that the overall contribution of Delhi’s own sources increase normally during evening hours and lasts until early morning hours (7:30 pm to 9:30 am). “Clearly, after the closure of all coal-based power plants, expansion of natural gas usage in industry and controls on dirty fuels, vehicles have emerged as the biggest real-time contributor among the local sources of winter pollution in Delhi this year. 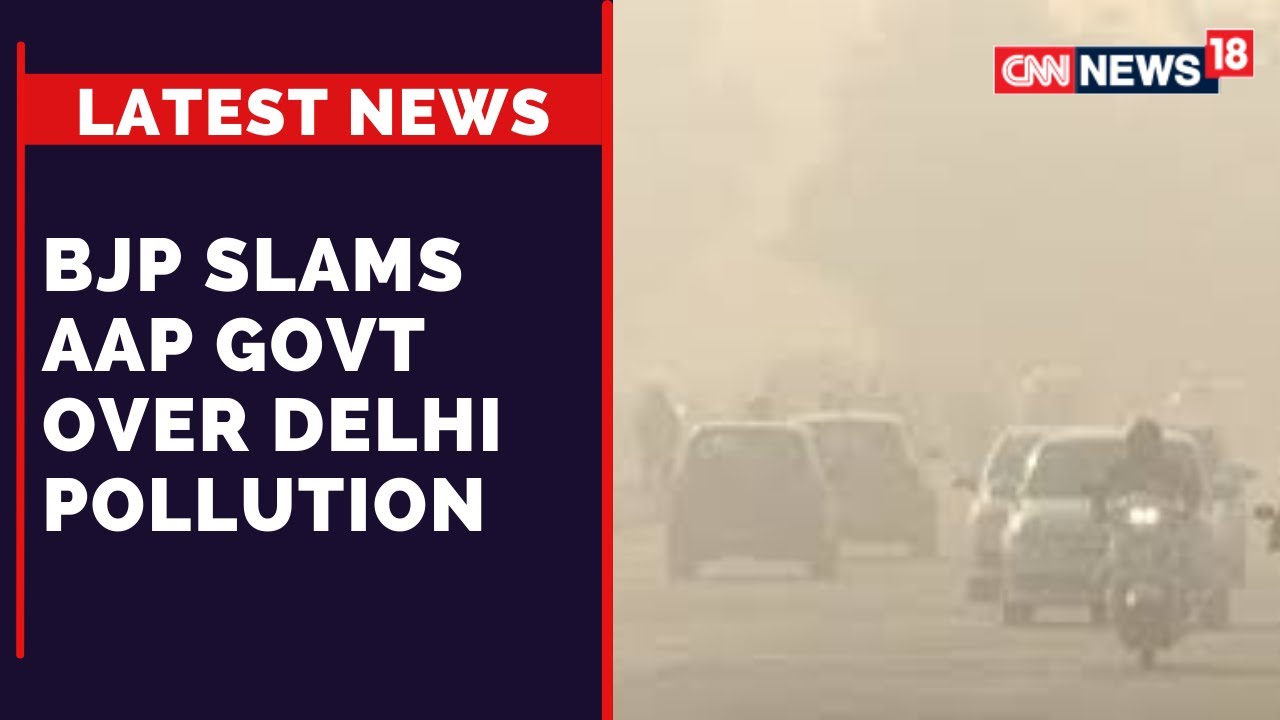 “Action on transportation has to gather strong momentum. At the same time, action on waste management, clean energy access in households, and dust control must be speeded up”, said Anumita Roychowdhury, executive director, research and advocacy, CSE.