'We Have Shared Values, US, India Natural Allies': Biden Says His Era to Beget Better Ties Between Nations

Many from the Indian-American community figure in Biden's plans, as recent reports suggest the President-elect has named more than 20 Indian-Americans as members, including three as team leads, to his agency review teams (ARTs) that are responsible for evaluating the operations of the key federal agencies in the current administration to ensure smooth transfer of power.

On November 7, major US media networks declared Joe Biden the president-elect of the United States. Even though the current US President Donald Trump has refused to concede, alleging election fraud, the Democrat is moving ahead with his path towards transition to the White House.

Many from the Indian-American community figure in Biden’s plans, as recent reports suggest the President-elect has named more than 20 Indian-Americans as members, including three as team leads, to his agency review teams (ARTs) that are responsible for evaluating the operations of the key federal agencies in the current administration to ensure smooth transfer of power. Biden’s transition team said this is one of the most diverse agency review teams in presidential transition history. Kamala Harris, the Democrat’s vice-presidential pick, is also Indian-origin and Black; her mother and father emigrated from India and Jamaica, respectively.

In a heartfelt op-ed written by Biden for the IndiaWest in October, the Democrat expressed his “sense of belongingness” with the community. “Four years ago in November, one of the last events I hosted at the Vice President’s residence was a Diwali reception. Here I was, an Irish Catholic Vice President opening my home for a holiday traditionally observed by Hindus, Buddhists, Sikhs, and Jains, and that night joined by Muslims, Christians, and Indian Americans of various backgrounds representing the diversity of the diaspora. In the shadow of a devastating and dark election, we gathered together for the festival of lights and new beginnings. We found hope and a sense of belonging in each other,” Biden said. 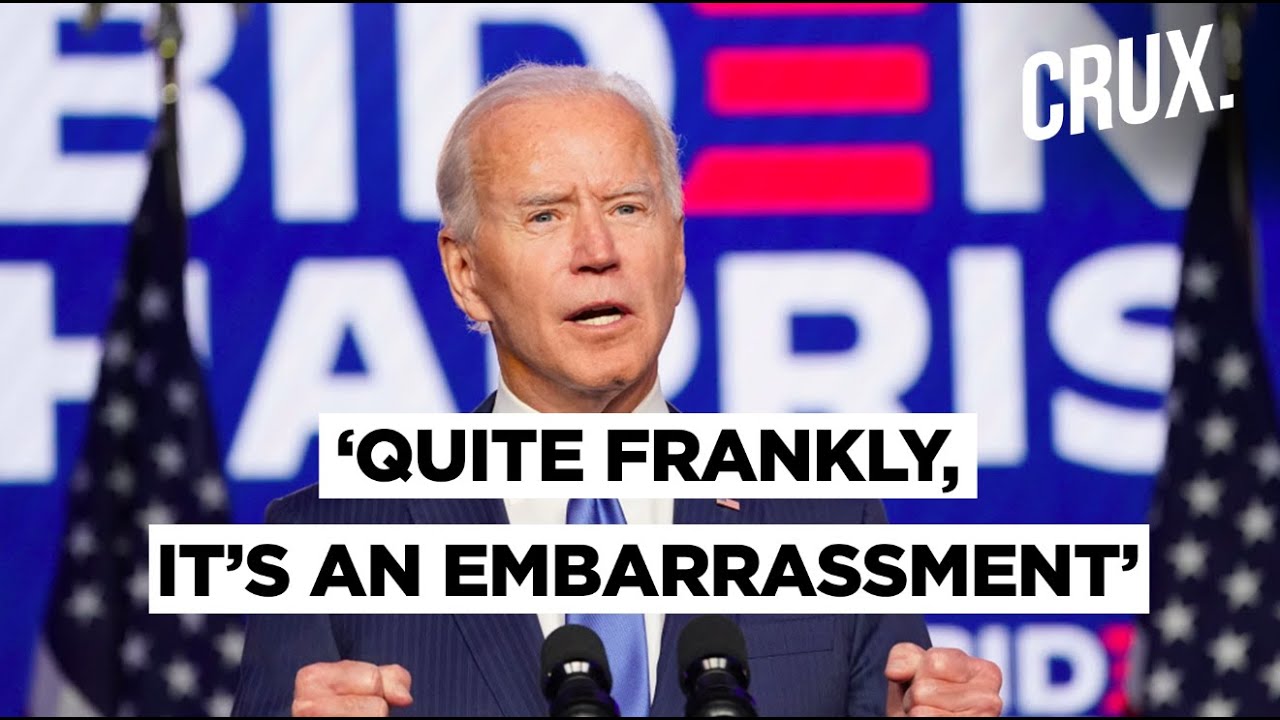 The Democrat said he had always felt deeply connected to the Indian American community because of the values they shared: duty to family and elders, treating people with respect and dignity, self-discipline, service, and hard work.

He said these values for him were passed down from his Irish ancestors who risked everything for a better life in America. “They have shaped me as a son, brother, husband, father, grandfather, and a man of faith and a lifelong public servant. And I’ve seen how those shared values, that immigrant story, forged my lasting relationship with Indian American constituents in Delaware and with Indian American staff both in the United States Senate and in the Obama-Biden Administration, where we’d exchange stories of our families’ sacrifice and marvel that only in America would we be living their dream.” 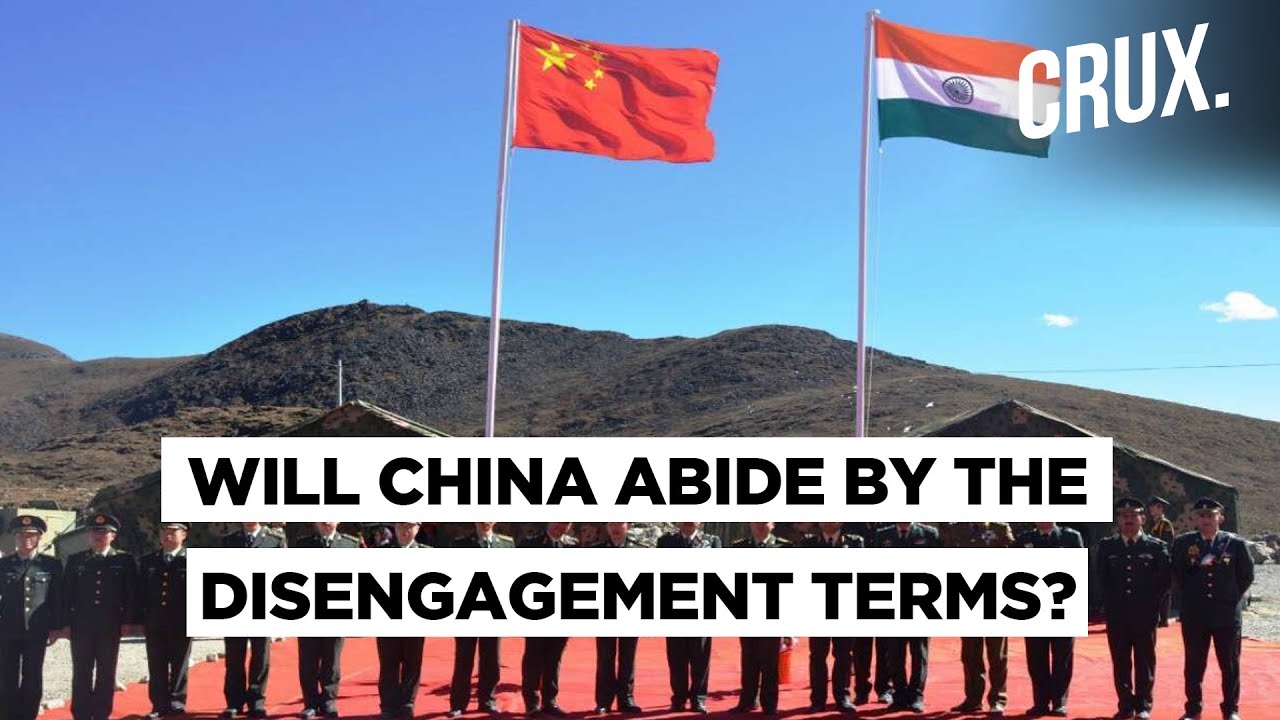 According to the Democrat, that lasting relationship continued on his Presidential campaign with Indian American leadership across the board, “including at the top with Kamala Harris as the Vice Presidential nominee.”

Talking about Kamala, the former Vice-president said she was smart, tested, and prepared. However, he said another thing that made Kamala so inspiring was her mother, Shyamala Gopalan. “We feel Kamala’s pride when she talks about her. She was from Chennai, where her father, Kamala’s grandfather, was active in the fight for Indian independence,” Biden said.

Biden said Kamala often shared photos of her mother holding her young daughters’ hands at that time, “a picture that speaks a thousand stories of courage, hope, and sacrifice.”

Drawing a comparison between Trump’s version of America and his, he said the Democratic campaign valued education, courage, and resilience.

“We think America is still a land of opportunity. But you and your family are likely to have been caught in the midst of President Trump ‘s crackdown on legal immigration and permanent residency and citizenship routes, and his H-1B visa programme decisions. And white nationalists have been inspired by his dangerous immigrant rhetoric and have also sparked hate crimes against Indian Americans,” Biden said.

Acknowledging the community’s work in the US, Biden said that through it all, as health care professionals, researchers, small business owners, educators, and daily workers, the Indian American community had stood as patriots on the frontlines of the pandemic to keep the country alive through our hardest days.

“You still wake up each morning worried you’re putting your lives at risk as you walk out the door. My heart goes out to everyone who has lost loved ones, jobs, and businesses,” he said.

Talking about a slew of measures including tax reforms, expanding healthcare and a more scientific pandemic response, Biden said that under him, America would once again welcome immigrants and restore the US’ ability to attract the best and brightest workers in the world. “We’ll strengthen our competitiveness and eliminate the limits and reduce backlogs on employment-based visas by country,” he said.

“And as we value the Indian-American diaspora, we’ll continue to value the U.S.-India relationship. For Donald Trump, it’s photo-ops. For me, it’s getting things done,” he said.

“Fifteen years ago, with Republican Dick Lugar, I led the Senate Foreign Relations Committee to approve the historic Civil Nuclear Agreement between our nations and to advance our cooperation on technology sharing and security. I said at the time that if the United States and India were to become closer allies, then the world would be a better place,” Biden said, adding that seven years ago, as Vice President, he told business leaders in Mumbai that the US-India partnership was the defining relationship of the 21st Century.

The Democrat said that the Obama-Biden years were some of “the best we’ve ever had between our two countries.” He pointed out that a Biden-Harris Administration would build on that great progress and do even more. “We can and should be natural allies.”

“That is why I would continue what I have long called for if elected President: the U.S. and India will stand together against terrorism in all its forms and work together to foster a prosperous and secure area where neither China nor any other nation threatens its neighbours,” Biden said, adding that both the countries would thus open up markets and expand the middle class and face other foreign threats together, such as climate change , global health, transnational terrorism and nuclear proliferation, together.

“As we strengthen all democracies, fair and free elections, equality under the law, freedom of speech and faith, and the boundless strength which both nations derive from our diversity, we will face every challenge together. Throughout the history of each nation, these fundamental values have persisted and will continue to be the basis of our strength in the future,” he said.