Will Govt Form Committee to Probe Lapses that Led to Face-off With China, Asks Sitaram Yechury

He raised the question during the all-party meeting convened by Prime Minister Narendra Modi on Friday.

Recalling that a committee was formed by former Prime Minister Atal Bihari Vajpayee to probe the lapses during the Kargil war, CPI(M) general secretary Sitaram Yechury on Friday enquired whether the present government will form a similar panel to look into the intelligence failures in the recent face-off involving China.

He raised the question during the all-party meeting convened by Prime Minister Narendra Modi on Friday, sources said.

The Kargil committee chaired by strategic affairs analyst K Subrahmanyam was tasked with reviewing the events leading up to Pakistan's aggression in Kargil district and recommend measures necessary to safeguard national security against such armed intrusions. 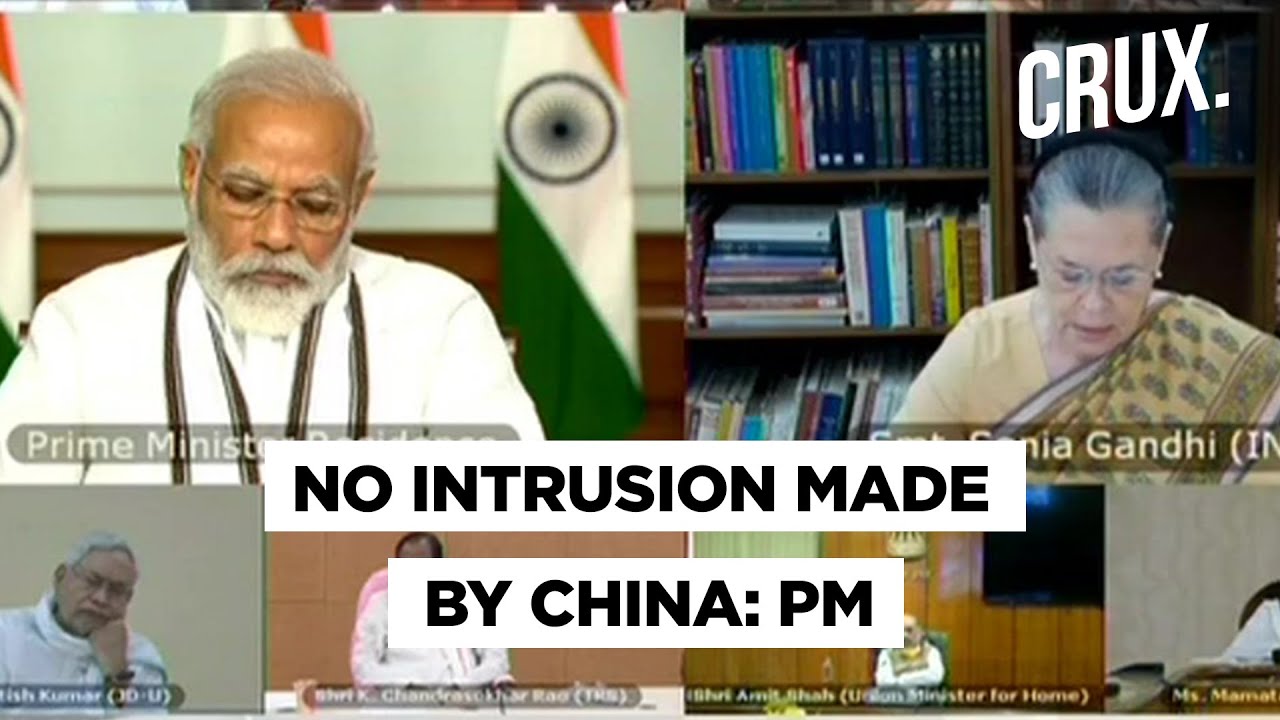 "Could the lives of our soldiers be saved. Many Qs on lapses, intelligence failures etc have been raised. After Kargil Vajpayee government had appointed the K Subrahmanyam committee to examine lapses and suggest measures to modernise Armed forces. Is there any such thinking?," Yechury tweeted.

Sources said the Left leader also called on the government to adhere to the five principles enshrined in the Panchsheel agreement of 1954.

"The government should initiate high level talks with China, so that steps can be taken, including clear demarcation of the LAC, to maintain peace and tranquility on the border," he said in the meeting, according to a source.

Expressing his condolences at the death of India's army officers and soldiers in the recent clash that took place along the Indo-China LAC at the Galwan Valley in Ladakh, Yechury said the party was with the government over its decision to ensure that matters do not escalate between the two countries.