Addressing the National Assembly, KP Sharma Oli said that one of the prime items on the agenda of Foreign Minister Pradeep Gyawali on his India visit is the boundary dispute.

Ahead of crucial Nepal-India Foreign Minister level talks that are likely to focus on seeking long-term solution of the boundary dispute, Nepal's Prime Minister KP Sharma Oli on Sunday said they will retrieve the Nepali territories of Kalapani, Limpiyadhura and Lipulekh which have long been "occupied" by India.

Addressing the National Assembly, he said that one of the prime items on the agenda of Foreign Minister Pradeep Gyawali on his India visit is the boundary dispute.

Gyawali is visiting India on January 14 at the invitation of his Indian counterpart, S. Jaishankar to participate in the sixth Nepal-India Joint Commission meeting at the Foreign Minister level.

As per the Sugauli Treaty, Kalapani, Limpiyadhura and Lipulekh are located east of the Mahakali River and belong to Nepal, Oli said. "We will hold diplomatic talks with India and our Foreign Minister is also going to India," he said. 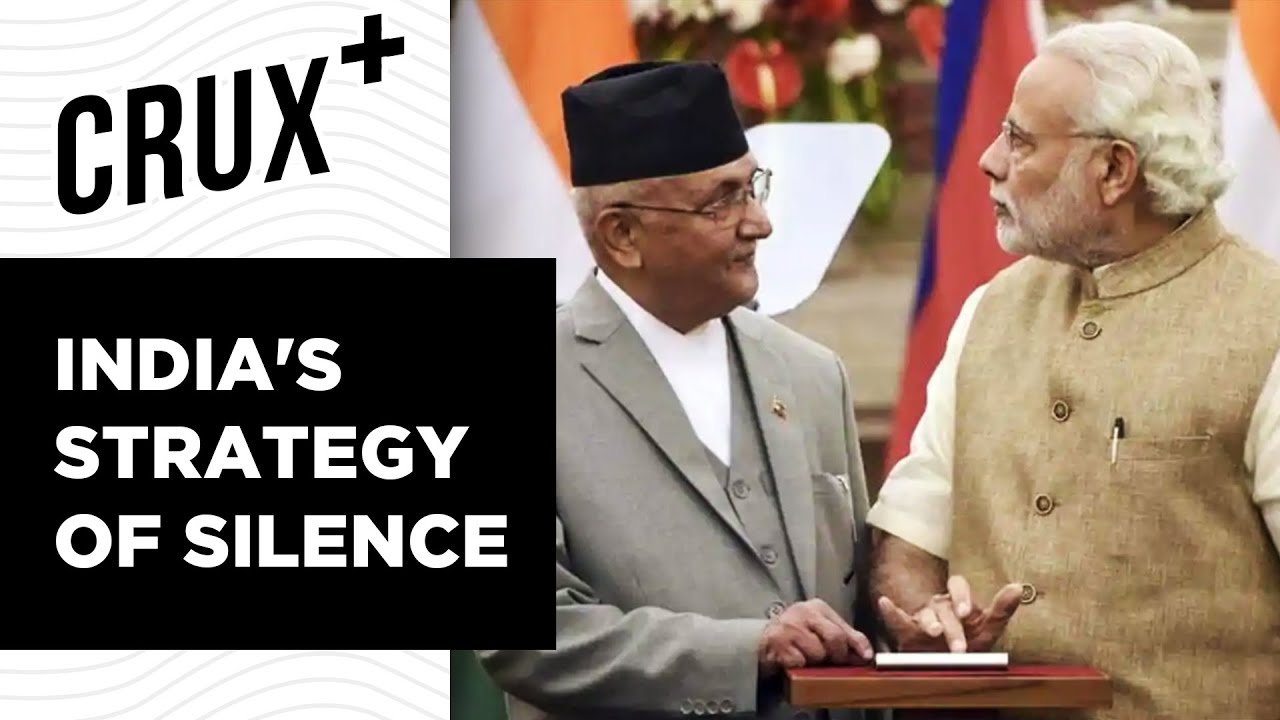 "Today, we are facing difficulties to get back our land because Nepali rulers never made efforts to reclaim Nepali territories after Indian military forces started to station there following the India-China war in 1962. After the India-China war, an Indian army battalion is stationed in Kalapani that Nepal has been claiming as its territory," he said.

According to Oli, a notable initiative was made to solve problems in the relations with India by holding comprehensive dialogue.

"Some had said the relations with India would be strained when a new map was issued by incorporating Limpiyadhura, Lipulekh and Kalapani as Nepali land but it did not happen.

"Now, the discussion with India is held on the basis of friendship. Nepali land will be retrieved at any cost," he stressed while addressing the seventh session of the parliament.

He also said that ties with China are developing in a positive way. Oli said that road connection with China is improving, a new tunnel to connect Nepal and the Tibetan Autonomous Region of China is underway and "we are fairly doing well to improve ties with both neighbours, India and China".

Oli, who rose on a nationalist plank in 2016 after India imposed a blockade, got over 63 per cent vote in the 2017 elections.

After not getting enough support from his Nepal Communist Party, he dissolved the House of Representatives on December 20 and recommended snap polls be held on April 30 and May 10. But his decision to dissolve the house and hold fresh polls has been challenged in the Supreme Court and the hearing is going on.

Oli's decision to dissolve the house has sharply divided opinions inside Nepal and his own party, Nepal Communist Party is on the verge of split. A case is pending at the Elections Commission.

Rival factions, led by former Prime Ministers Pushpa Kamal Dahal aka Prachanda and Madhav Kumar Nepal, have challenged Oli's decision to dissolve the house and have been exercising as a separate political party since December 21 by forming their own central committee and party standing committee.