With China's Pullback from Gogra, 'Initial' Disengagement Complete in 3 Areas Along LAC; 'Thinning Out in Progress' at Lake Area

This satellite photo provided by Planet Labs shows the Galwan Valley area in the Ladakh region near the Line of Actual Control between India and China on June 16, 2020. (Planet Labs via AP)

New Delhi: The 'initial disengagement' by China in Galwan, Hot Springs and Gogra areas was completed on Thursday as a part of efforts to reduce tensions along the Line of Actual Control. Sources said that "thinning out is currently in progress" at the Lake area as Army is "waiting to see how it proceeds".

Satellite pictures of China's positioning showed them pulling back entirely from Patrolling Point 14, and were said to be "well within their side of the Line of Actual Control (LAC) in the valley". 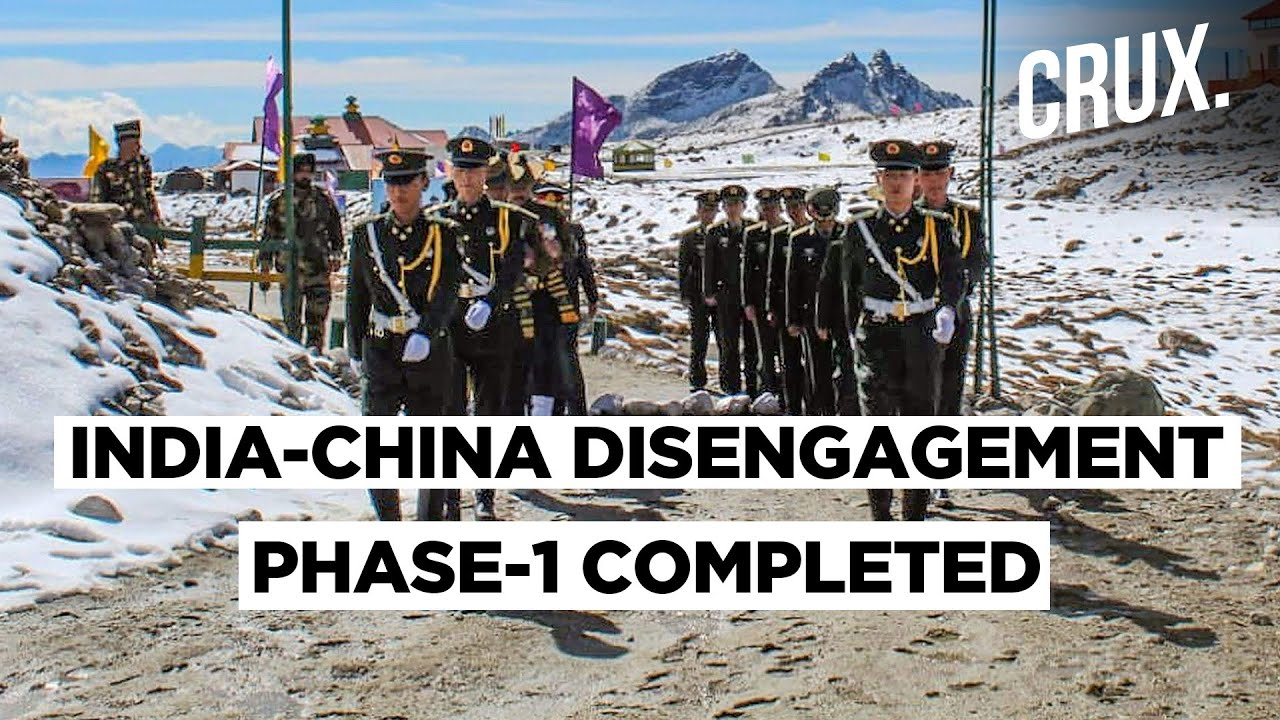 News agency PTI quoted their government sources as saying that Chinese troops had also removed tents and from the area around PP 14 in the Galwan Valley.

There were reports that Chinese troops have also removed some tents from areas around Finger 4 in Pangong Tso. However, the sources said a clear picture will emerge only after a thorough verification is carried out.

Sources said the disengagement is taking place as per a decision arrived at during the military talks on June 30 that both sides will create a minimum buffer zone of 3 km in the area around Galwan river, and Indian troops are also moving accordingly.

National Security Advisor Ajit Doval and China's Foreign Minister Wang Yi, who are designated Special Representatives' on Sino-India boundary question, held a telephonic conversation last Sunday during which they had a "frank and in-depth exchange" of views and agreed that a "complete disengagement" of troops at the "earliest" was necessary for full restoration of peace in the border areas, the Ministry of External Affairs had said.