This comes a day after it was reported that China has been moving ahead with its expansion plan as fibre cables have now been seen to the south of Pangong Tso lake in Ladakh.

Amid reports that Chinese troops are setting up a network of optical fibre cables in Ladakh, the threat of a two-front war intensified with ceasefire violations made by Pakistani troops at the LoC reaching a record 17-year high. According to a report tabled in the Parliament on the first day of the Monsoon Session, 3,186 ceasefire violations by the Pakistan Army have been reported this year along the Indo-Pak border from January 1 and September 7. Besides this, 242 incidents of cross-border firing took place at the international border during the said period.

This comes a day after it was reported that China has been moving ahead with its expansion plan as fibre cables have now been seen to the south of Pangong Tso lake in the Himalayan region of Ladakh. Reuters quoted a senior government official as saying that such cables would provide forward troops with secure lines of communication to bases in the area. Another official said that there had been no significant withdrawals or reinforcements on either side since the foreign ministers of the two countries met last week “It is as tense as earlier,” he added. 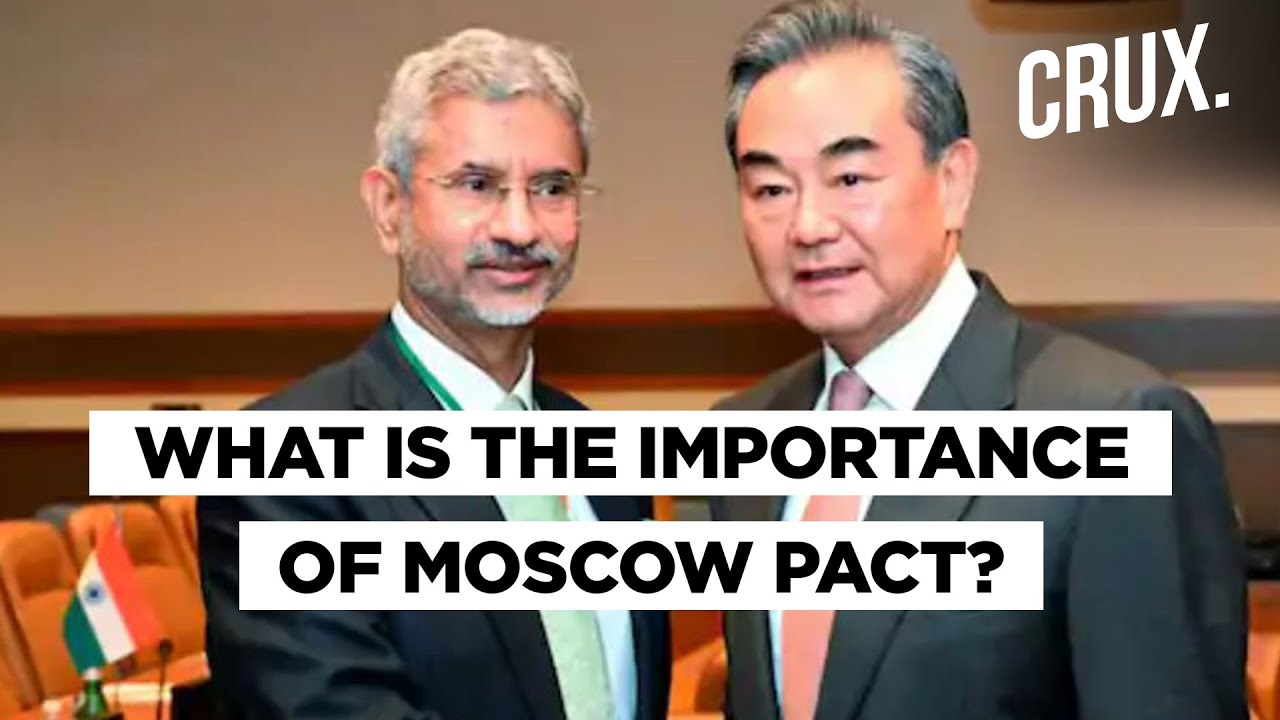 Amid these developments, Defence Minister Rajnath Singh is set to make a statement in Parliament on Tuesday on the continuing standoff, sources said. The address would assume significance in the backdrop of demands made by the Opposition for a debate on the issue.

The record ceasefire violations by the Pakistan Army coupled with recent aggressions by Chinese troops deepened the threat of a two-front war for India. The possibility of collusion between China and its all-weather ally Pakistan to keep India’s border on boil cannot be ruled out given how Beijing has staunchly defended Islamabad on a range of issues. Most recently, China lauded Pakistan’s record in fighting terrorism, saying its ally has made “tremendous efforts and sacrifices“, countering calls by India that Islamabad must ensure that its territory is not used for terror activities.

India and China are embroiled in a tense standoff in eastern Ladakh which erupted in May and triggered a massive military build-up by both sides in almost all friction points along the LAC, the de-facto border between the two countries. Both countries have reached a five-point consensus to resolve the four-month-long military standoff in eastern Ladakh, agreeing to “quickly disengage” troops, avoid any action that could escalate tensions and take steps to restore peace along the Line of Actual Control (LAC).