The incident in Bihar's Buxar comes close on the heels of the alleged gang-rape of a 19-year-old Dalit woman in Uttar Pradesh's Hathras.

Seven persons allegedly gang-raped a 30-year-old woman after killing her five-year-old son in Buxar district in Bihar, police said on Monday. One person has been held in connection with the incident, while the hunt is on to nab the others, they said.

On Saturday, the man took the woman to a forest when she had arrived at the Chaigain village to deposit money at a bank with her son. The accused then raped her and killed the child, her father said in the FIR registered with Murar Police Station.

The men then tossed the woman and her son in a canal after tying them with a rope, according to the police complaint.

The two were taken to Chaigain Primary Health Centre, where physicians declared the child brought-dead and referred the mother to Sadar Hospital, police told news agency PTI, adding, the body of the minor has been sent for post-mortem examination. 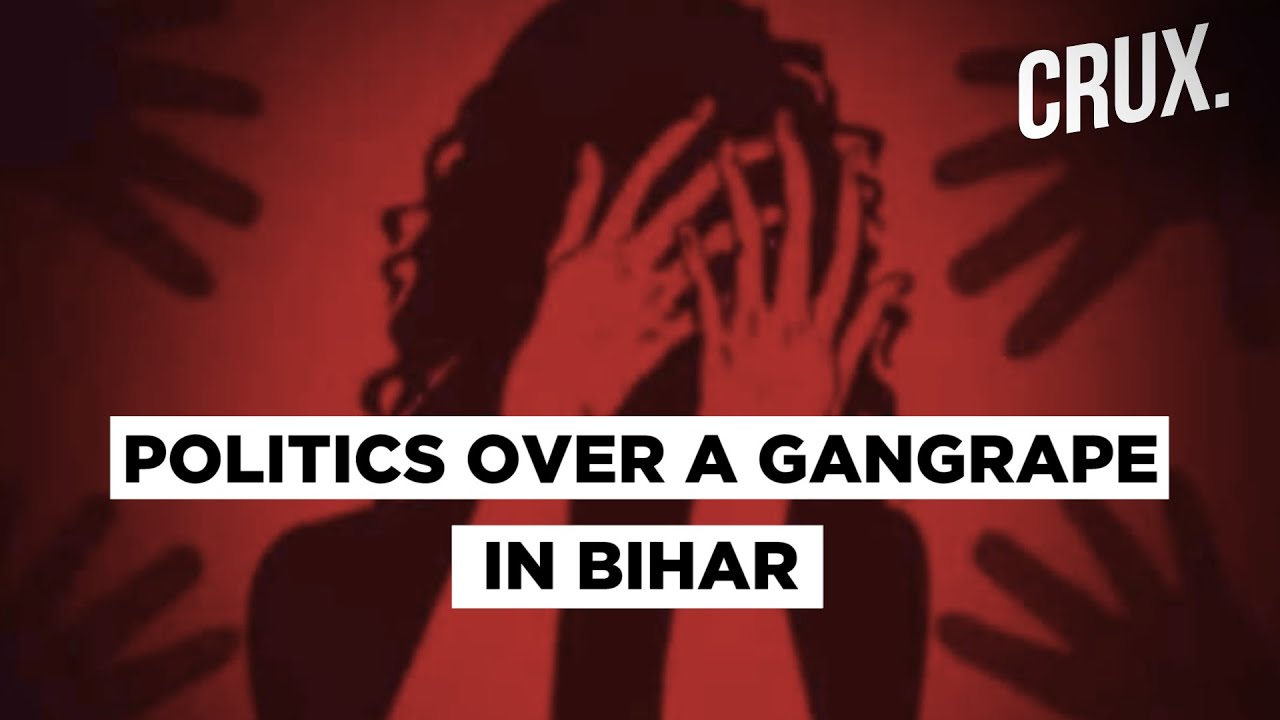 The woman's medical examination report is expected and the statement will be in the court of the judicial magistrate on Monday, a police officer was quoted as saying.

"The woman's medical examination is being done. An FIR (First Information Report) has been filed, while one accused has been arrested. The body of the child has been sent for post-mortem," police officer KK Singh was quoted as saying by news agency ANI.

Singh added that they were ascertaining the facts pertaining to the case.

The incident comes close on the heels of the alleged gang-rape of a 19-year-old Dalit woman in Uttar Pradesh's Hathras. The family of the woman, who later succumbed to her injuries, left for Lucknow on Monday morning to record their statements before the two-judge Lucknow bench of the Allahabad High Court.

On September 14, four men allegedly gang-raped a 19-year-old Dalit woman in Bulgadhi village of UP's Hathras district and then tried to strangulate her. The victim was later admitted to Aligarh Medical College but was later shifted to Safdarjung Hospital in Delhi after her condition worsened. The victim succumbed to her injuries on September 29 while undergoing treatment. Officials of the district administration then cremated the victim's body in middle of the night at 3 am in spite of most family members opposing the midnight cremation.