“The recent cases of alleged rape and murder in Hathras and Balarampur are another reminder that despite the impressive progress made on a number of social indicators, women and girls from disadvantaged social groups face additional vulnerabilities and are at greater risk of gender-based violence,” it said.

New Delhi: Calling for attention to cases of sexual violence against women and girls in India, the UN in India said the alleged rape and murder in Uttar Pradesh’s Hathras and Balarampur are a reminder that those from disadvantaged social groups are at greater risk of gender-based violence. In a statement, the UN in India said it is essential that authorities ensure the perpetrators are brought to justice speedily and families are empowered to seek timely justice, social support, counselling, healthcare and rehabilitation. “The recent cases of alleged rape and murder in Hathras and Balarampur are another reminder that despite the impressive progress made on a number of social indicators, women and girls from disadvantaged social groups face additional vulnerabilities and are at greater risk of gender-based violence,” it said.

The steps being taken by the Indian government to strengthen safety measures for women and girls are welcome and urgent, the United Nations said. “We support the Prime Minister’s call for strict action against the culprits. Entrenched social norms and behaviour of men and boys that lead to gender-based violence must be addressed,” it said. 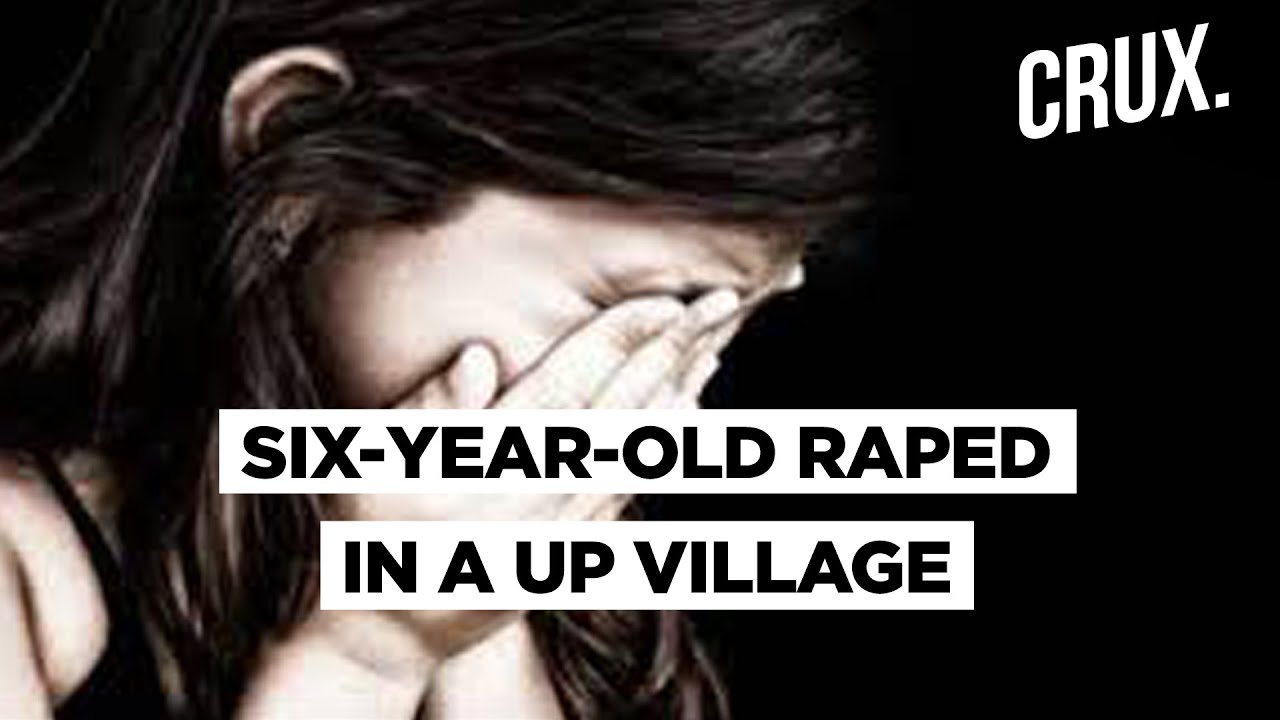 “The UN stands committed to providing continued support to the government and civil society to address violence against women. As we fight the challenge of COVID-19 with the determination to build back better India, building respectful relationships devoid of prejudices and gender biases is a top priority,” it added. The recent case of violence and sexual assault of a Dalit woman in Hathras has led to nation-wide protests and agitations.

Deputy Country Representative and Officer in Charge, UN Women, Nishtha Satyam said, “We fully stand by and wholeheartedly support the statement given by our Resident Coordinator regarding the brutal rape and murder of two girls in Hathras and Balrampur. “We unequivocally condemn the heinous act and demand that perpetrators be brought to book, that justice is fast-tracked and the safety of the victims family is ensured,” she said.

A 19-year-old woman was allegedly raped at a village in Hathras by four men on September 14. She was admitted to Aligarh Muslim University’s Jawaharlal Nehru Medical College and Hospital and later shifted to a Delhi hospital on Monday in an extremely critical condition with spinal injuries, paralysis and cuts in her tongue. She breathed her last on Tuesday. Her body was cremated in the early hours of Wednesday, with her family alleging that the local police forced them to conduct the last rites in the dead of the night.

In Uttar Pradesh’s Balrampur district, a 22-year-old Dalit woman died after allegedly being raped by two men. The victim’s mother has alleged that that the rapists broke the legs and back of her daughter, a charge denied by the police.