Pakistan has hired Texas-based Linden Strategies to lobby with the Donald Trump administration ahead of an FATF meeting this month. But officials representing India say Islamabad cannot escape the grey list immediately.

Government officials representing India at FATF told News18 that Texas-based Linden Strategies has been hired by the Pakistan government to lobby with the Donald Trump administration. "Pakistan needs the support of 12 out of 39 countries to get its name dropped from the grey list. US alone controls a block of 20 countries," an official said.

The Paris-based FATF is scheduled to meet from October 21 to 23. Pakistan has been under pressure to prove action taken against UN proscribed terrorists like Maulana Masood Azhar, Hafiz Saeed, Zakir ur Rehman Lakhvi as well as international terror organisations like Al Qaeda, Jaish-e-Mohammed, Lashkar-e-Toiba and the Haqqani Network. 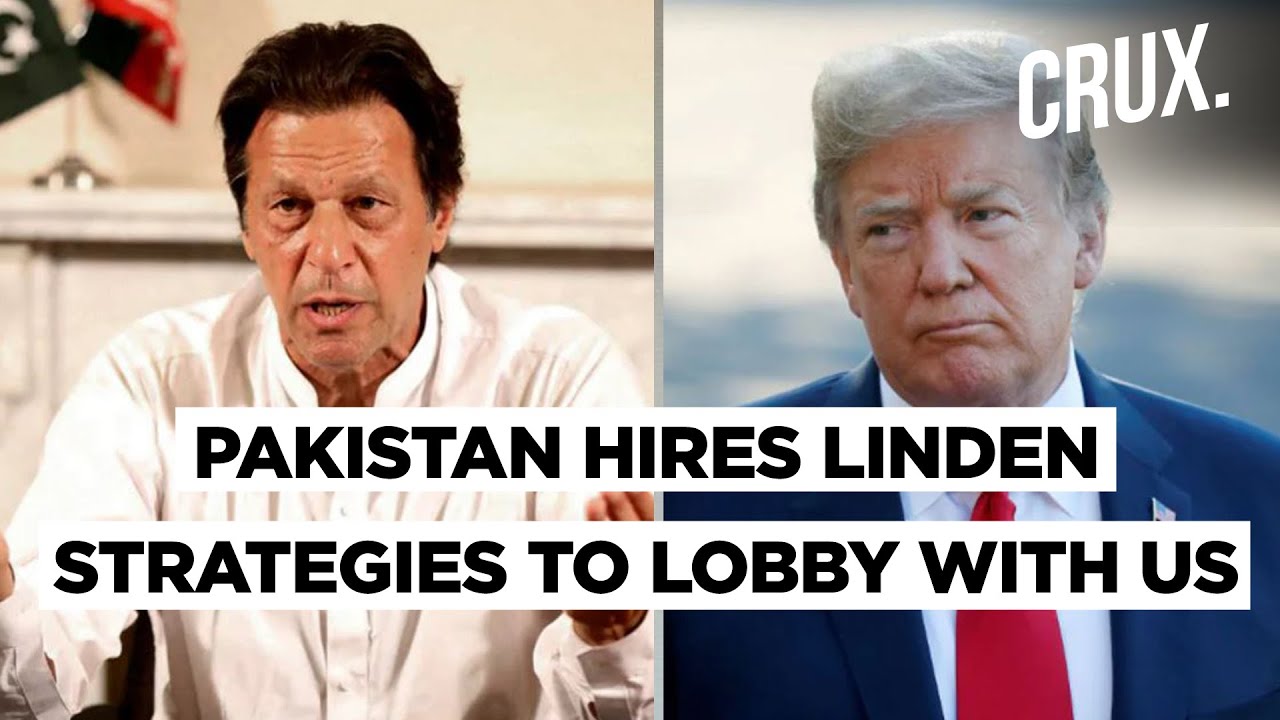 The US had earlier dismissed Pakistan's claims of acting against these individuals and organisations. The US State Department Country Reports on Terrorism 2019 had punched holes in a claim that Pakistan made to the FATF earlier this year -- that terrorist Masood Azhar is “missing”.

The US report published just before FATF retained Pakistan on the grey list said that the country “did not take action against other known terrorists such as JeM founder and UN-designated terrorist Masood Azhar and 2008 Mumbai attack 'project manager' Sajid Mir, both of whom are believed to remain free in Pakistan”.

The US has indicted Pakistan for continuing to act as “safe harbour” for other regionally focused terrorist groups.

It is this assessment of the Trump administration that Pakistan is trying to change through lobbying firm Linden Strategies which calls itself a "government relations and business development firm providing strategic analysis and advisory to domestic and international clients, including sovereign nations”.

However, Indian government officials who spoke to News18 were skeptical whether the firm will be able to deliver the desired results for Pakistan. "This seems like another money-making project for corrupt entities in Pakistan," an official said.

A report in Hindustan Times said Pakistan was keen to impress upon the Trump administration action taken against terrorists. According to the report, Pakistan want to establish that there is no hand of Pakistan’s deep state in al Qaeda and the Islamic state in Afghanistan; that LeT is a defunct organization whose leaders have been charged with terror financing; JeM’s key leaders are not in Pakistan; and that the country has successfully convicted four designated persons and two other senior leaders, along with terror financing cases against 11 designated persons and eight others.

India, however, has repeatedly busted these claims, proving in FATF how the JeM and LeT leadership have changed hands from one family member to the other. The Indian assessment is that Pakistan may not escape the grey list any time soon.