Would Be Miscalculation to Treat Close Neighbour as Enemy Over One Incident: China Ambassador to India

An official adjusts a Chinese flag before the start of a meeting in New Delhi, on December 21, 2018. (REUTERS/Adnan Abidi/Files)

Envoy Sun Weidong's comments come against the backdrop of tensions between India and China following a border clash in June that left 20 Indian soldiers dead and subsequent decisions by New Delhi to limit Chinese participation in businesses.

China's ambassador to India Sun Weidong on Friday said the two nations should meet halfway to bring bilateral relationship back on the right track, adding it would be a miscalculation to treat a close neighbour as an enemy or a threat due to one incident.

In an exclusive interview to CNBC-TV18, Weidong said, "China and India should meet halfway to bring bilateral relationship on the right track. It would be a miscalculation to treat a close neighbour as an enemy or threat by one incident."

"The current difficulties have made it all the more important to implement leaders' consensus," he added.

Sun's comments come against the backdrop of tensions between India and China following a border clash in June that left 20 Indian soldiers dead. 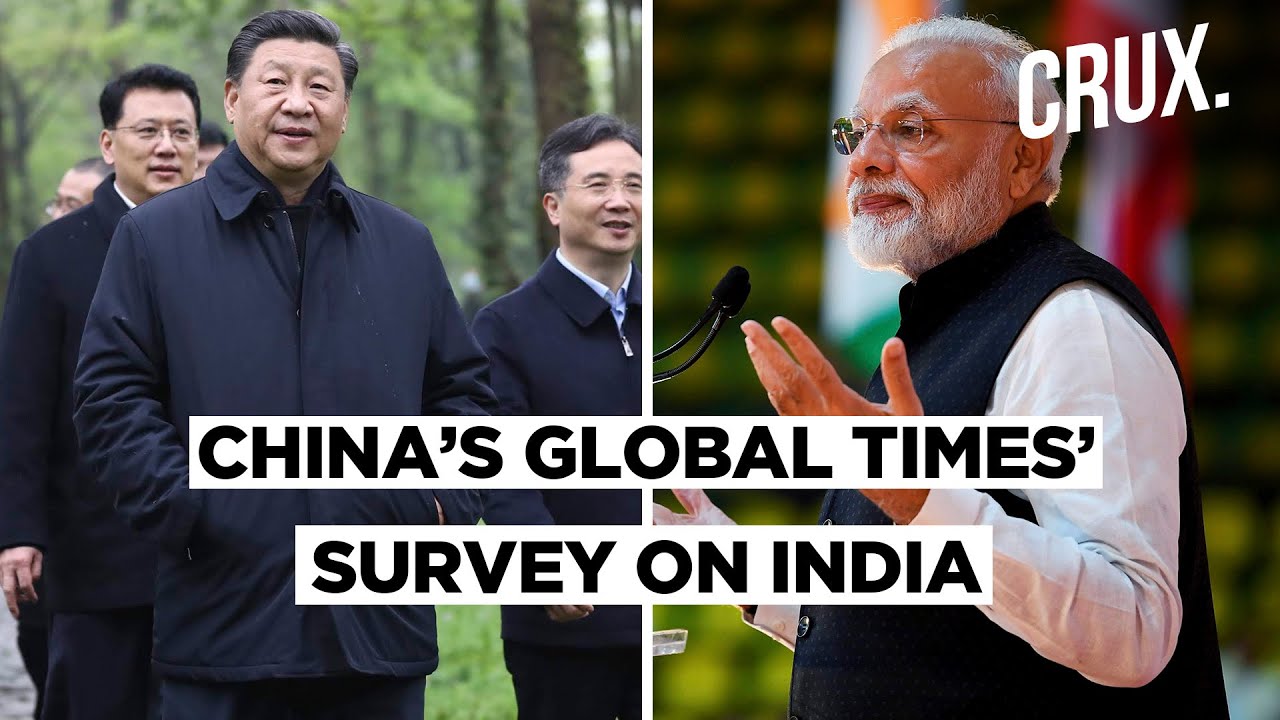 Sun also said that the existing situation on the ground is under control. "There is no fresh standoff between the two forces. China's moves should not be seen as expansionist. Early resolution of the boundary is welcome but needs patience and resolve," he said.

However, Sun added that any country restricting participation of Chinese companies would hamper its own credibility. Despite the ongoing tensions, "China's judgement on India-China relations remains unchanged," he said.

"China and India should attract each other like magnets rather than forcefully be separated. The countries are partners, rather than rivals. We should respect and support each and enhance political mutual trust," he said.

Sun stressed on the need for both countries to reach a mutual agreement. "We must put the boundary question at an appropriate place in bilateral relations. We don't think there is a reset in India-China relations. Bilateral channels of communication have been open and smooth after the Galwan clash. PM Narendra Modi and President Xi Jinping play a crucial role in guiding the relationship," he said.

Sun said the current difficulties had made it all the more important to implement the leaders' consensus and that more efforts needed to do it and bring ties back on track.

Talking about the current economic condition between both countries, he said, "China's economy is a strong engine for global supply chain. India's overall exports declined but exports to China increased by 31%."

Talking about Huawei, he said, "Huawei was invited to 5G trials last year. We don't have an official communication about Huawei being kept out. There is no basis or evidence of national security risks in Huawei's participation. Huawei ready to arrive at a novel backdoor agreement with India."

About China's relation with the United States, the diplomat said, "US politicians are misguiding the world about China. Hope US will stop bullying Chinese companies get back to co-operation. China never expanded sovereign claims in South China Sea."