Green Tea is more than just a weight loss elixir. 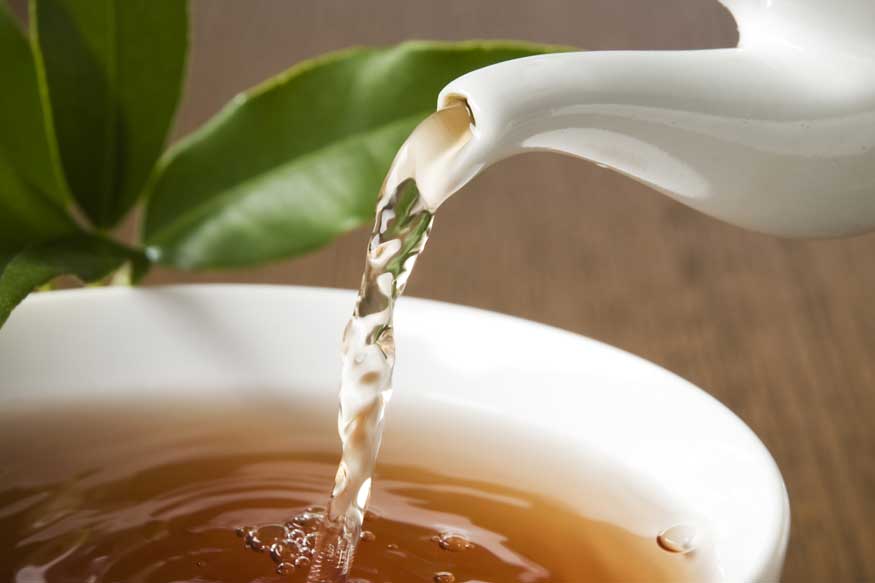 Image for representational purpose only (Photo courtesy: AFP Relaxnews/ DUSAN ZIDAR/shutterstock.com)
Green Tea is more than just a weight loss elixir. As per the latest research conducted at the Tel Aviv University, the epigallocatechin aka EGCG compound in Green Tea may help treat congenital metabolic disorder. Congenital Metabolic disorder or Inborn Errors of Metabolism (IEM) is a condition in which our body is not able to break down metabolites. And when these metabolites build up in the body, they smash up nerve cells and lead to cognitive developmental problems and mental issues.
As per the study, the EGCG compounds block the formation of metabolites hence barring their build up in the body that leads to cognitive and mental disorders in the first place.

To date, the treatment of Congenital Metabolic disorder or Inborn Errors of Metabolism (IEM) is just restricting certain foods like fish, dairy, nuts, eggs, meat and beans in the individual’s diet for life. However, further research may prove Green Tea as a more realistic and effectual treatment for IEM.

While more such studies would be required to establish this finding about Green Tea, however, given the efficacy of the EGCG compound, we have all the more reasons to include at least a cup or two of this widely recognized green concoct during the day to give a healthy boost to immunity, brain health, fat burning besides guarding ourselves from cancer, cardiovascular diseases and neurodegeneration.