Shah Rukh Khan is one of the bankable actors in India. The fact that he understands his strengths and weaknesses really well, he never had to make an effort to achieve success. He kicked of his journey with negative roles, but slowly turned into a romantic hero. 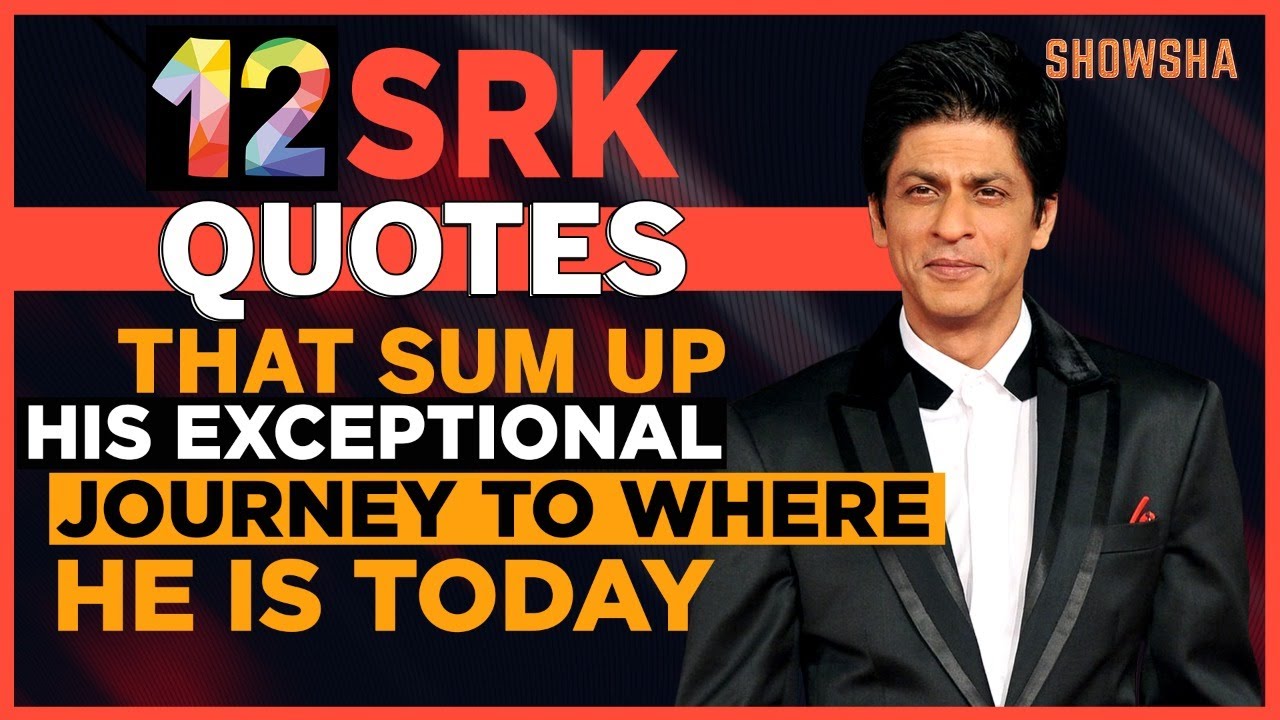 He joined the industry 4 years after Salman and Aamir did. While he was doing masters, he had seen their films but never saw himself being pitted against them. As he said, they were always there from whom he could learn something. Even though he doesn’t have the natural talent of Salman Khan or studied conscientiousness of Aamir Khan to achieve what he has, he thinks, he remains blessed. He showed his willingness to experiment with roles but faced failure. Nonetheless, he remained focused and cashed in on his chocolate-hero image, and also created a huge fan base with his wit and sense of humor.

'We Are Ready For Gehraiyaan 2' : Deepika Padukone

Indian Idol 12 Finalists Pawandeep & Arunita Dedicate Songs To Each Other